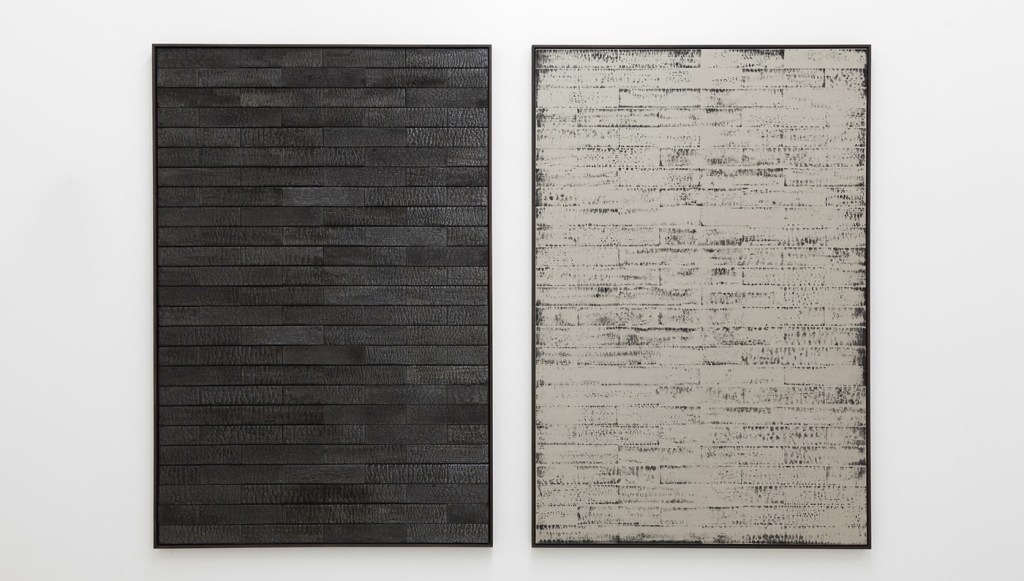 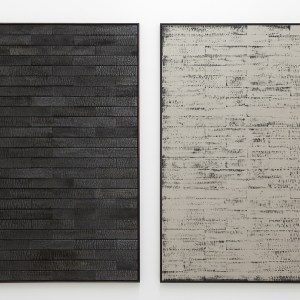 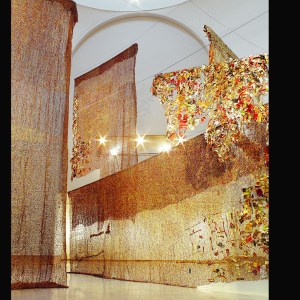 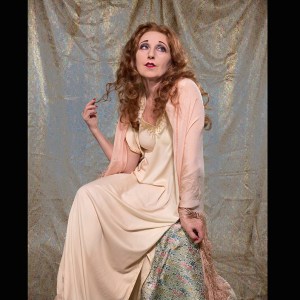 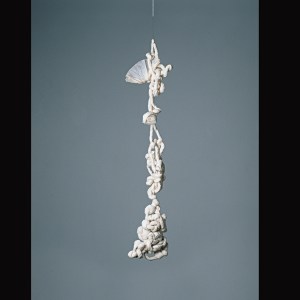 Art Basel in Basel, Switzerland, is now the granddaddy of all modern and contemporary art fairs, drawing over 98,000 visitors and featuring about 286 international art galleries and museums from 33 countries. They bring the works of modern masters, as well as emerging art stars, to one of six main show floors, works meant to wow fairgoers and help add to their collections. Things kick off with a grand vernissage (by invitation only) on June 15, followed by public viewing days June 16 through 19. Tickets are priced from $29 to $124. Below are 10 of the most-anticipated highlights. (artbasel.com)

This Brazilian gallery will feature works by Mira Schendel. Known for her drawings and sculpture, she is one of the most important Latin-American artists of the 20th century. The gallery will showcase works from the important phases of the artist’s career.

Every year, this museum presents something special to coincide with Art Basel, and this time it is a retrospective of the man who made mobiles famous, Alexander Calder. The exhibition features 75 works spanning 4 decades of his productive career, juxtaposed with the collaborative work of contemporary artists Peter Fischli and David Weiss.

In the Parcours sector, Blum & Poe galleries will present Sam Durant’s installation Labyrinth (2015), a large-scale steel structure made of chain-link fencing materials. The work was developed by working with prisoners at State Correctional Institution—Graterford near Philadelphia, Penn., and designed as a space for reflection on issues of freedom and imprisonment, movement and stasis. The gallery booth will feature a smaller version.

Gagosian (New York and other locations)

Gagosian will showcase the work of Davide Balula, both as part of its gallery presentation and as part of the Unlimited sector (in conjunction with Galerie Frank Elbaz). At the latter, Balula’s Mimed Sculptures employs mimes “shaping” the air with their hands over empty plinths, recreating canonical sculptures by Louise Bourgeois, Alberto Giacometti, Barbara Hepworth, and others.

The galleries will feature noted South African artist William Kentridge, whose bold freehand drawings are often used to make stop-action videos. Both his dynamic and often stream-of-consciousness drawings and videos will be shown at Art Basel.

In the Unlimited sector, the galleries will present a major installation, Sol LeWitt Upside Down—Structure with Three Towers, Expanded 23 Times, Split in Three, by leading Korean contemporary artist Haegue Yang. The work is made up of stacks of open cubes with Venetian blinds inserted into them.

Their new documentary film Burden (2016) will present a special screening as part of Art Basel. The subject is pioneering avant-garde artist Chris Burden, whose career spanned early performance art to large-scale installations, including Urban Light, which graces the entrance pavilion of the Los Angeles County Museum of Art.

Metro Pictures will showcase the newest body of work from iconic American photographer Cindy Sherman—her first since 2012. In this series Sherman transforms herself into movie-star heroines in the style of 1920s publicity stills—heavily made up and in stylized poses.

This leading American gallery will be presenting a selection of works in various media by gallery artists, including art stars Doug Aitken and Anish Kapoor. Born in Bombay, Kapoor has worked in London since the 1970s, and the gallery will feature his radiant Mirror (Laser Red to Oriental Blue) (2016).