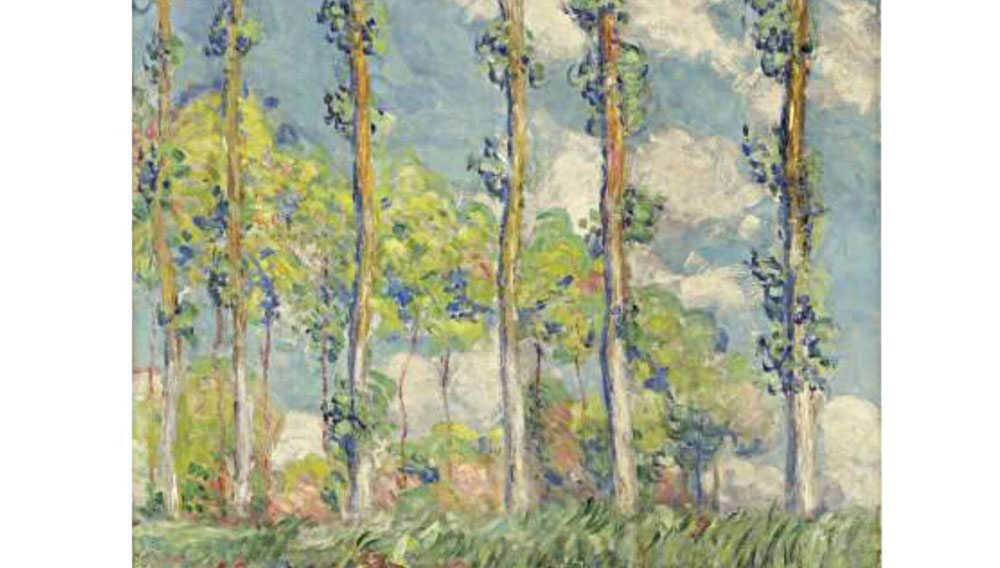 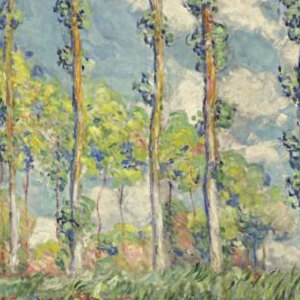 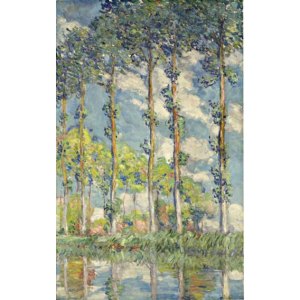 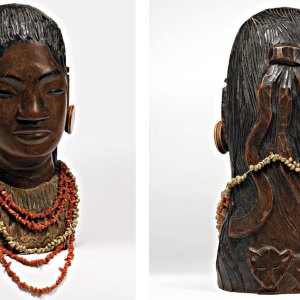 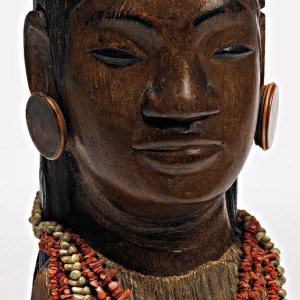 Early May brings the promise of fresh auction records as the New York branches of Sotheby’s and Christie’s unveil highlights from their marquee spring evening sales. This week, Robbreport.com previews a few top items from the Impressionist and Modern art auctions that are likely to garner great attention.

Sotheby’s New York starts strong on May 3 with a unique, fully worked portrait bust that Paul Gauguin created during his first trip to Tahiti in the early 1890s. He carved Jeune Tahitienne from tamanu wood and strung the necklaces from coral and shells he collected. Jeune Tahitienne last changed hands for a five-figure sum at Sotheby’s London in 1961. This time, it’s likely to command $10 million to $15 million. (www.sothebys.com)

When Claude Monet learned that a stand of poplars near his home would fall to the ax, he convinced the woodcutter to leave them be a little longer so he could paint them. Monet produced 24 landscapes of the doomed trees in the summer of 1891. On May 4, Christie’s New York will offer one of the grandest. Titled Les Peupliers, it measures nearly 4 feet in height and is expected to fetch $20 million to $30 million. (www.christies.com)