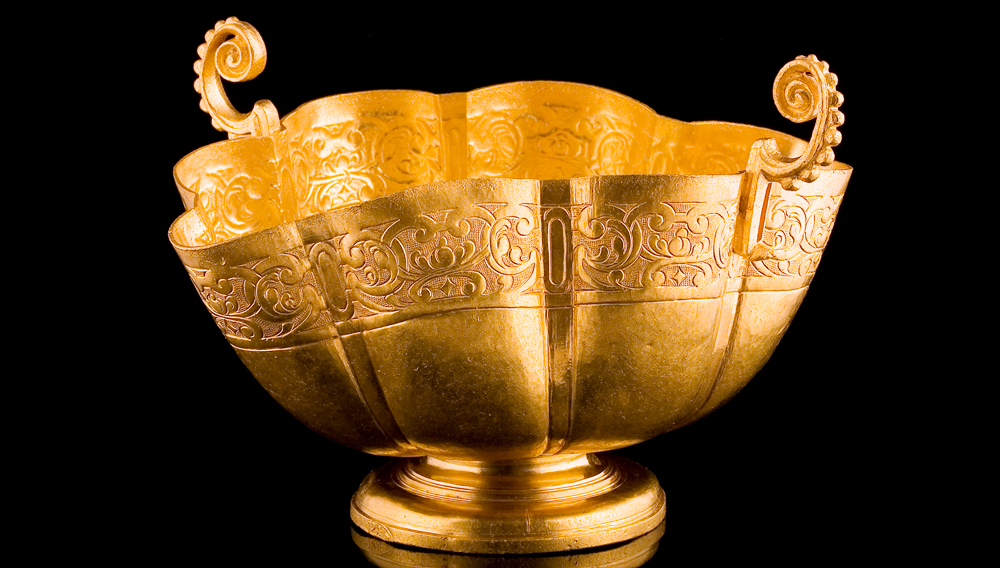 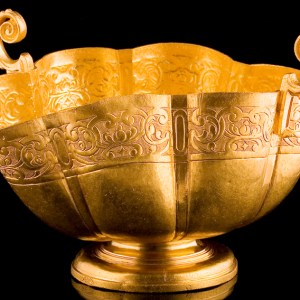 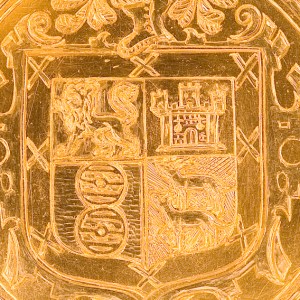 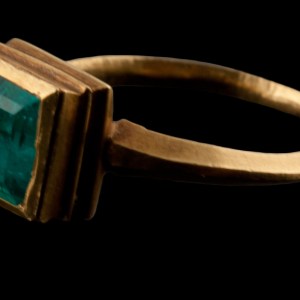 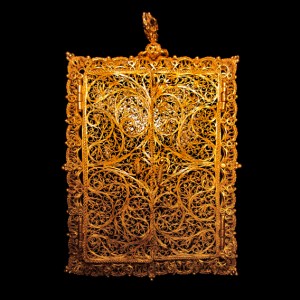 With a story as dramatic as any Robert Louis Stevenson saga, select pieces from treasure hunter Mel Fisher’s famous find, the Nuestra Señora de Atocha Spanish galleon, will be available through New York City–based Guernsey’s auction house on August 5. Fisher and his team spent 16 years searching for the sunken ship before finally locating it off the Marquesas Keys on July 20, 1985. Known as the “Atocha mother lode,” the find included over 40 tons of silver and gold with an estimated current value of $450 million. (Robb Report offered a gold chalice found near the wreck in the 2010 Ultimate Gift Guide.) Among the buried bounty were 1,000 silver bars; 100,000 silver coins (known as pieces of eight, old Spanish pesos of eight reals each); and gold and emeralds collected in Colombia.

The Atocha’s fateful voyage began from Havana, Cuba, on September 4, 1622. Part of Spain’s Tierra Firme fleet, the heavily armed galleon not only carried the weighty responsibility of transporting a bulk of gold bullion and other precious cargo, but was also positioned as the last ship in the convoy in order to protect the smaller merchant vessels on the journey back to Spain. Upon return, the wealth onboard would help fund the nearly bankrupt Spanish Crown, which had been drained by the Thirty Years’ War. Unfortunately, those expectations would soon be gone with the wind. On September 5, the fleet was caught in a hurricane off the Florida Keys, and the Atocha was slammed onto a reef and then swept off by waves before sinking in 55 feet of water. Of the 265 passengers and crew, only two slaves and three crewmen survived, clinging to the last vestiges of the mast that remained just above the surface. Out of the fleet’s 28 ships that set sail, six were lost, as were 550 lives.

Almost as legendary as the tale of the Atocha is the storied legal battle that ensued once the treasure resurfaced. After a seven-year fight with the state of Florida—and $4 million in fees—Fisher was finally granted ownership by the U.S. Supreme Court in 1992. He passed away six years later.

Guernsey’s will be auctioning off close to 40 artifacts from the ship and other of Fisher’s found wrecks, along with 100 silver coins from both the Atocha and her sister ship, the Santa Margarita, which went down in the same storm. A portion of the proceeds will benefit the Michael Abt Jr. Have a Heart Foundation and its work to outfit schools throughout the country with automated external defibrillators (AEDs). Michael Abt, Jr. died of sudden cardiac arrest while at school at the age of 12. He was Fisher’s grandson.

The auction will take place on August 5 at 7 pm, at Arader Galleries in New York City. Bids can be placed in person or on the Internet through liveauctioneers.com and invaluable.com. (guernseys.com)