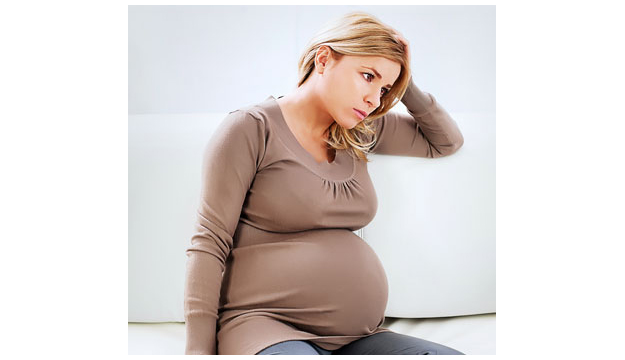 The cause of severe morning sickness, called hyperemesis gravidarum (HG), is unknown and the symptoms are intense and can last for several months or throughout the pregnancy. The continuous nausea and vomiting can be so violent that women report suffering from detached retinas, blown eardrums, cracked ribs and torn esophagi.

“It was surprising to find the link between antihistamines and adverse outcomes as these are over-the-counter medications that are used commonly by women with HG during pregnancy,” says Dr. Fejzo.

“Some doctors will suggest that their HG patients take antihistamine to help them sleep through their nausea,” Dr. Fejzo says. “Our findings show not only that the use of antihistamines is linked with adverse outcomes, but also that they’re not that effective. Women with HG should be aware of that, so they can make educated decisions on how to treat their HG symptoms.”

“Antihistamines and other Prognostic Factors for Adverse Outcomes in Hyperemesis Gravidarum,” European Journal of Obstetrics & Gynecology and Reproductive Biology, June 10, 2013