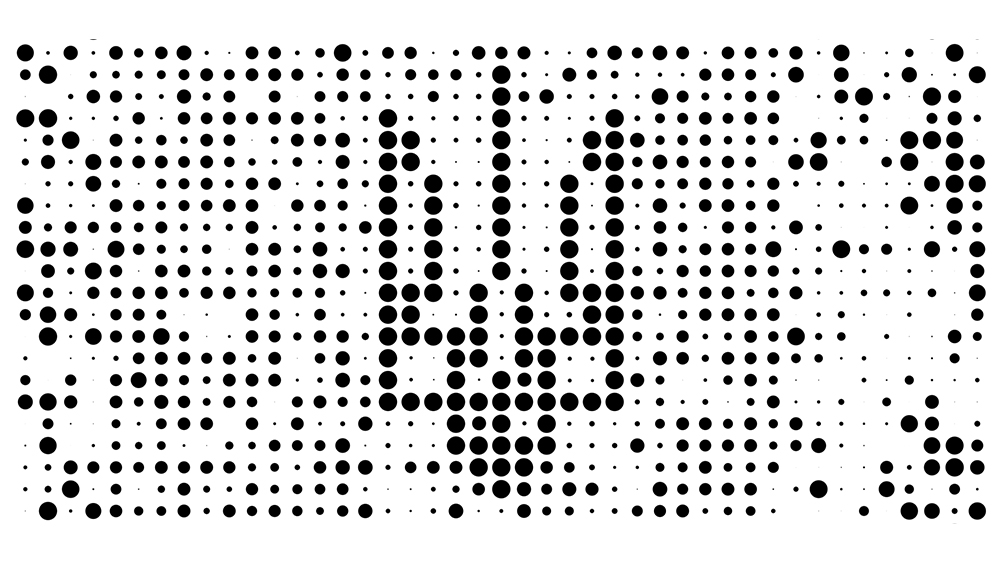 Ukraine will launch an NFT museum “to preserve the statehood and history of Ukraine,” Alex Bornyakov, the country’s Deputy Minister of Digital Transformation, said.

Bornyakov revealed plans for the website, titled “Meta History: Museum of War,” on Twitter. The site also includes a “warline,” a timeline of events, each of them accompanied by a corresponding NFT.

The NFTs each feature a tweet regarding a significant moment in the war, along with an illustration by various Ukrainian artists. One NFT, for example, features a tweet from NATO calling on Russia to halt the invasion on Day 3 of the war at 4:40 pm Ukrainian time. The accompanying graphic depicts a compass with a bullhorn attached illustrated by artist Alina Kropachova.

So far, only the first three days of the war have been documented. The NFTs will be available for sale on March 30 starting at 0.15 ETH, which is currently valued at about $475. Proceeds from the sales of the NFTs go directly to the Ministry of Digital Transformation.

The Meta History twitter describes the project as one that fights against Russian dissemination of fake news and propaganda using the permanent ledger that is the blockchain.

“Disinformation is used by Russia on a par with deadly military weapons in Ukraine. The NFT museum is based on a deep intention to keep the memory of real wartime events via blockchain and raise charitable donations to support Ukraine,” reads one tweet.

Another tweet goes, “Just imagine indefinite chain of information which is visible for everyone, but can not be changed by anyone. Sounds like a perfect solution to immortalize the real facts!”

Anything can be immortalized using blockchain technology. In the case of Meta History, the Ministry is using tweets from international governmental bodies and officials as verified markers of events.

The project follows numerous successful fundraising campaigns using NFTs. The UkraineDAO NFT project, led by Pussy Riot member Nadya Tolokonnikova, raised over $5 million. It was just one of many efforts pulled together by the community.

However, the space is rife with scammers. The Meta History Twitter has already flagged an impersonator on OpenSea.