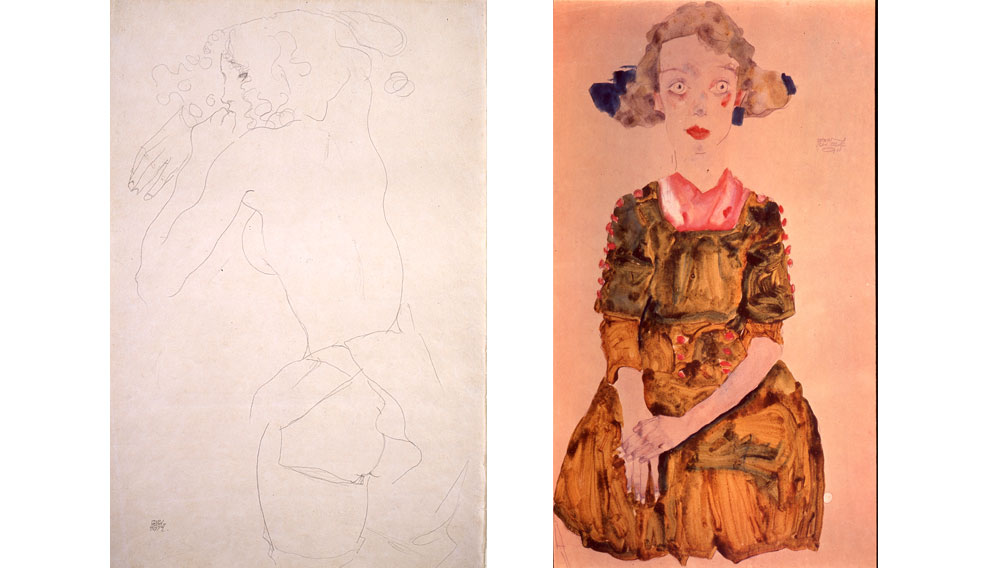 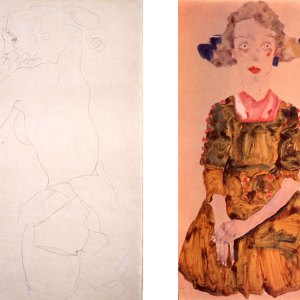 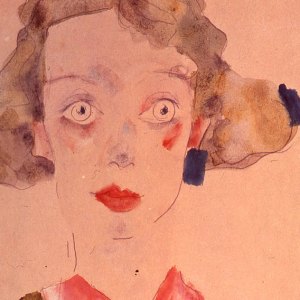 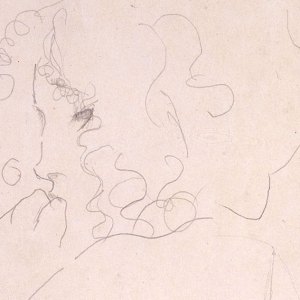 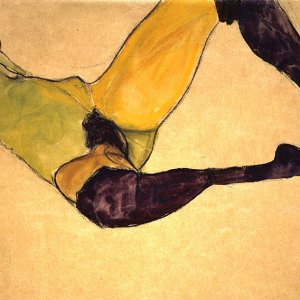 Art dealer Richard Nagy is showing some unseen works by Viennese artist Egon Schiele for the opening of his new gallery on Old Bond Street. The exhibition, which runs from May 19 through June 30, is entitled Egon Schiele: Women and focuses exclusively on the artist’s “Mature Period” (1910–1918).

Schiele was the only son in a household of women, and he was inspired and intrigued by the female form. Working primarily with watercolor and pencil, Schiele’s distinct style—characterized by raw, often sketchlike lines that inherently capture the emotion in his subjects—makes him one of the greatest Modernist draftsmen. Over his career, he created more than 4,000 works of art. Since Schiele’s death in 1918, there has been only one solo showing of his collection in the United Kingdom, at the Royal Academy in 1989, though his artwork has appeared briefly in select group shows since then. The showing will include renowned pieces such as Dark Haired Girl (1910), Nude in Orange Stockings (1914), and Girl in Underclothes (1917).

Richard Nagy’s interest in the artist and Viennese culture stems from his grandparents, who carried Viennese furniture and decorative art with them when they fled Hungary during World War II. The art dealer received a degree in archaeology and art history; yet it wasn’t until after enrolling in Sotheby’s Works of Art Course, when Nagy noticed the scarcity of high-quality Modernist paintings available, that he chose to dedicate his career to Modernism. He has been dealing art independently since 1980, specializing in the works of Egon Schiele and Gustav Klimt (Schiele’s mentor). (+44.207.262.6400, www.richardnagy.com)