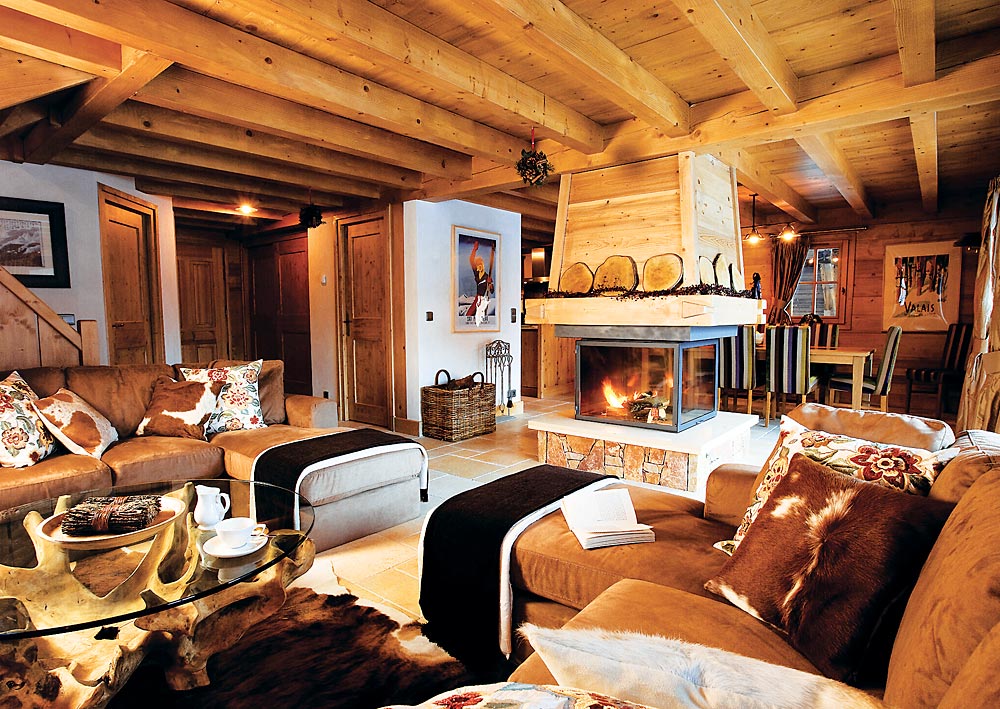 “In the case of an emergency I guess you could run across the road and holler for the neighbors,” joked Leoni, property host at Chalet Soleil in the Alpine ski town of Chamonix, France. Internet and telephone services, she explained, were not up and running at the brand-new four-bedroom home. Also missing were U.S. and U.K. power converters, so some visitors to the chalet—one of 13 properties available to members of the London-based Hideaways Club—would not be able to charge their mobile phones.

Like Chalet Soleil, the destination-club concept in Europe is still in its infancy. Originated in the United States in the late 1990s, destination clubs offer their members limited access to multiple vacation homes in various locations. Leading American clubs, including Exclusive Resorts and Solstice, own properties in Europe, but until recently no clubs catered specifically to European travelers.

Mike Balfour, founder of the Fitness First health club chain, launched the Hideaways Club with partners Stephen Wise and Helmut Schön in 2007. The company offers access (based on a system of travel-day allotments called Destination Points) to vacation residences located throughout Europe and northern Africa. To date, the Hideaways Club has enlisted 70 members; within five years, it aims to expand to 600 members and 100 homes in 30 locations.

Balfour and his partners were not the first entrepreneurs to adapt the destination-club model to the European market. That distinction belongs to Irishman Paul Crowe, founder of the Dublin-based Oyster Circle. Crowe, a former executive at Ireland’s K Club resort, started his company in 2005 to fill a void left by American clubs. “Most destination-club members take frequent short-haul trips and only one or two long-haul vacations per year,” he explains, “so they need a range of properties that are close to their primary homes.” With nine residences in Europe and five in the United States, the Caribbean, and South Africa, the Oyster Club has attracted Irish, British, French, German, and even American members.

A few miles from Chalet Soleil is the Oyster Circle’s Chalet Manon. The four-bedroom house is located within Les Granges d’en Haut, an exclusive 14-chalet enclave that functions like a hotel, with full-time concierge service, a spa, and a restaurant. The Oyster Circle’s residences also include an Italian villa on Lake Garda and a Provençal estate in Saint-Tropez, France.

In addition to Chalet Soleil, the Hideaways Club owns a villa in Portugal, a farmhouse in Tuscany, and other properties. Membership in the club begins at $230,000, plus $12,000 in annual dues, for two weeks of use per year. The Oyster Circle’s rates range from $520,000 plus $33,000 in dues to $630,000 plus $48,000. Both organizations are priced competitively with leading American clubs—and both hope to attract American members. “I believe our club appeals to Americans who regularly visit Europe,” says Crowe, who reports that six of his 70 members are from the United States. “[It also] appeals to Americans who are going to be European-based for a period of time.”

Like some of those members, the American destination-club model appears to be settling down in Europe, at least for the near future.