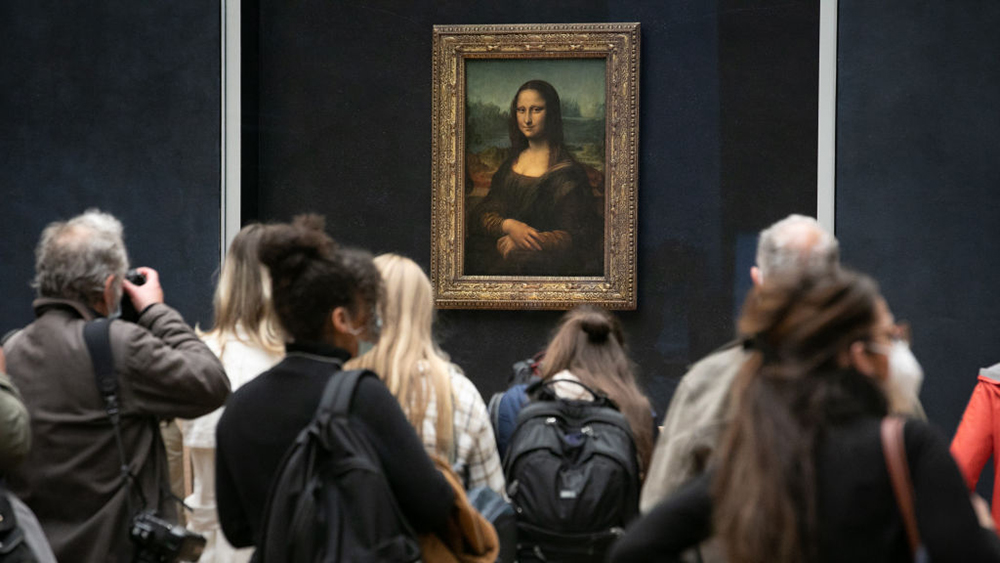 A TikTok that made a joke about the Mona Lisa being stolen has gone viral, causing confusion among many viewers who presumed it to be true.

The video, which was posted by a user named @narvanator, shows a succession of police cars going by what appears to be the Arc de Triomphe. “POV: your in Paris when the Mona Lisa has been stolen,” the text overlaid on top reads.

Posted four days ago, the TikTok has been played more than 9 million times and liked by 1.9 million users.

Then @narvanator doubled down on the joke, appearing in a follow-up TikTok in which he explained that he had visited the Louvre with his friends. “She’s gone,” he said. “The Mona Lisa is gone. We spoke to the staff there, and they can’t say anything.”

But the Mona Lisa is, in fact, not gone—the Leonardo da Vinci remains at the Louvre, where she has long been exhibited. There have been no reports of the Mona Lisa being stolen.

There was, of course, one time when the Mona Lisa was stolen. That happened in 1911, when Vincenzo Peruggia, an Italian handyman, worked with two others to pilfer the painting and bring it back to his home country. He had attempted to sell it to a Florentine dealer and failed to do so, later sending six months in prison for the theft.

In the intervening years, the Mona Lisa has been attacked several times, including last year, when a cake was smeared across it.

Drawing inspiration from the original TikTok, some users pretended that a Peruggia-like figure had struck, bringing the painting back to Italy. One user posted a video of himself in front of the Trevi Fountain in Rome, pretending to be a collector receiving a call from a dealer about the Mona Lisa.

As for @narvanator, he stuck to the bit, posting another follow-up TikTok in which he crosses “MONA LISA GETS STOLEN” off his 2023 bingo card.