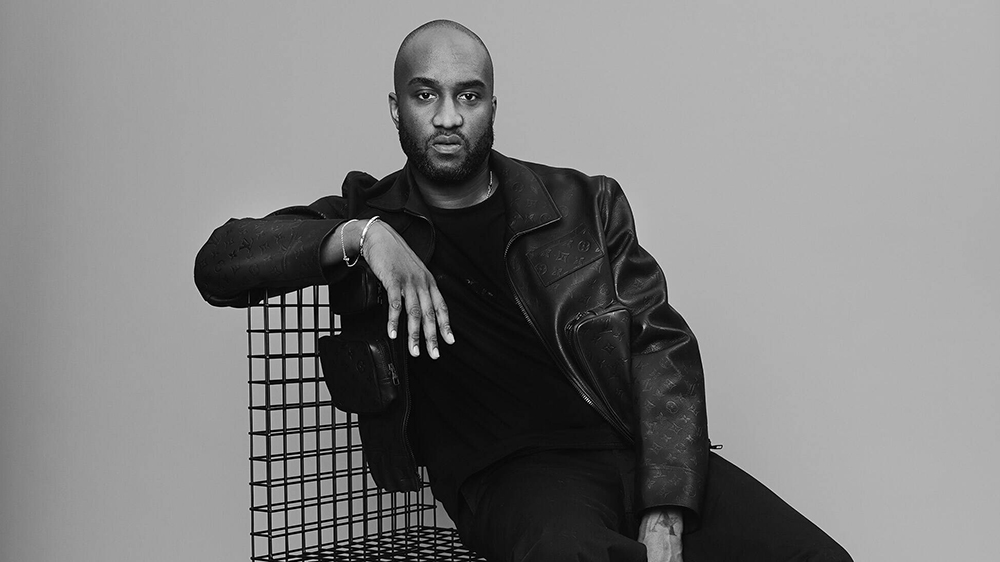 Losing Virgil Abloh last year was a genuine tragedy, but the Brooklyn Museum is ensuring the late visionary’s legacy lives on through a new survey exhibition this summer.

Running from July 2022 to January 2023, the show is based on the first Abloh retrospective that was held at the Museum of Contemporary Art Chicago in 2019. Again titled “Virgil Abloh: Figures of Speech,” it will be devoted to the work of the genre-bending artist and designer, who died last November from a rare and aggressive form of cancer known as cardiac angiosarcoma.

Curated by Michael Darling and Antwaun Sargent, the exhibition will showcase a mix of fashion, large-scale sculpture, immersive spaces, videos and sketches spanning nearly two decades of Abloh’s career. The variety of different mediums is itself a testament to Abloh’s versatility: He started out as the artistic director of Kanye West’s creative agency Donda in 2010 and ascended to the position of artistic director of Menswear at Louis Vuitton, achieving an extraordinary amount in between.

As the Brooklyn Museum said in the announcement of the 2022 exhibition schedule last week, his prolific work helped “reshape notions of contemporary fashion, art, commerce, design and youth culture.” Not to mention, Abloh was an advocate for diversity and inclusion and helped pave the way for emerging creatives. For instance, 200 pairs of Louis Vuitton Nikes that he designed were recently auctioned to raise funds for the “Post-Modern” Scholarship Fund that he launched.

As you may expect, this is not the only Abloh tribute of late. Last November, Louis Vuitton’s “Virgil Was Here” spring 2022 menswear show in Miami was dedicated to the life and legacy of the designer. And, just last month, the French fashion house showcased the his final collection at a poignant runway presentation at Paris Fashion Week. The label has even released a new bag collection to commemorate the seventh season of Abloh’s collection at Louis Vuitton.