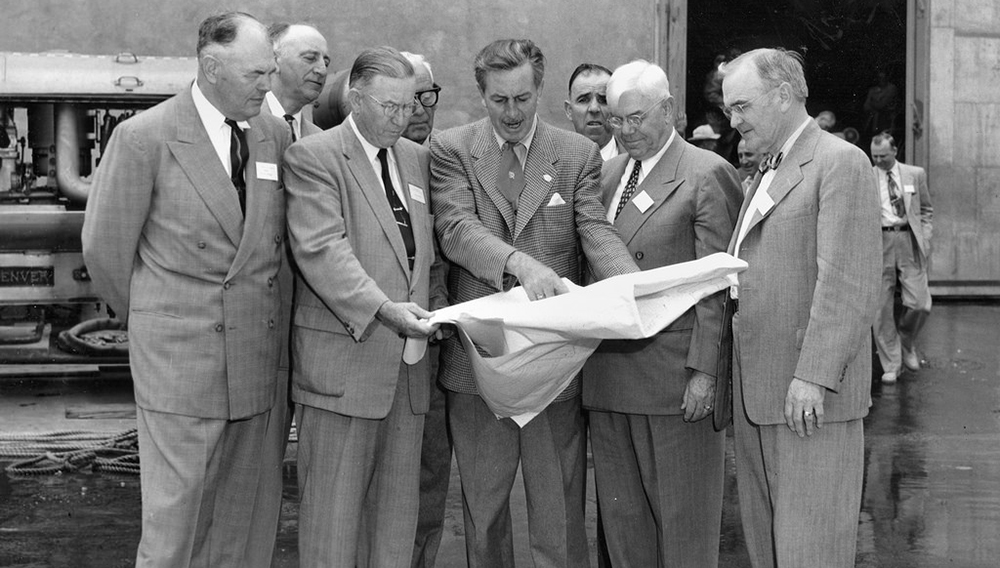 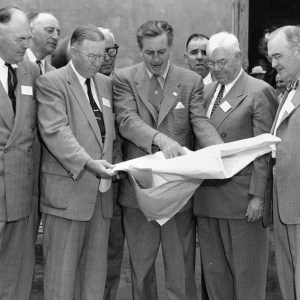 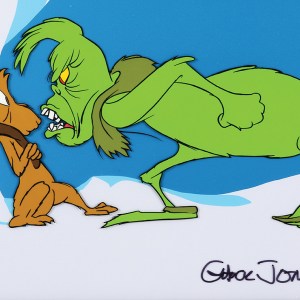 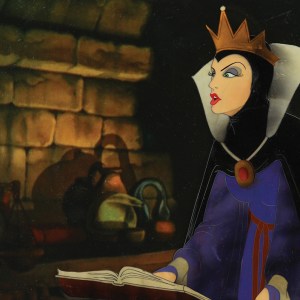 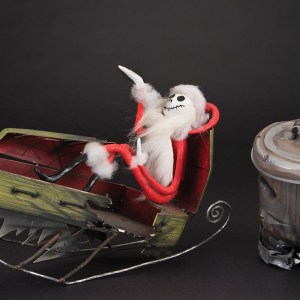 No need to wish upon a star; monumental mementos from the Magic Kingdom will be available to the public during Profiles in History’s Animation and Disneyana Auction on December 9 in Calabasas, Calif. Among the marquee collectibles coming to the block are Walt Disney’s Last Will and Testament, the landmark legal license establishing the Disney dynasty, and numerous animation cells and props from the brand’s most beloved productions and attractions.

Two defining documents pertaining to Walt Disney and his legacy will highlight the sale. After the 1953 release of Peter Pan through RKO Radio Pictures, Walt was contractually free to forge ahead with his own company. On April 3 of that year, he signed “Walter E. Disney” on a two-page proclamation (also autographed by the new corporation’s secretary, William J. Hyland) allowing him to operate under his own name, Walt Disney Incorporated. The important papers are expected to fetch up to $80,000. In 1941, just prior to the debut of Dumbo and on the heels of a five-week animators strike against him, Walt had his Last Will and Testament worked up. It stipulated that after his death, the stock he owned in Disney Production (his wife Lillian owned half) should be divided, with 50 percent allocated to his daughters and the rest given to the Disney Employees Bonus Pool. The will, marked “Cancelled” in red, was succeeded by new ones in 1942 and 1951. The version on offer carries an estimated value of up to $60,000. The Profiles in History sale begins at 11 am (Pacific Standard Time) with bidding accepted in person, online, by phone, by fax, and in absentia. (profilesinhistory.com)