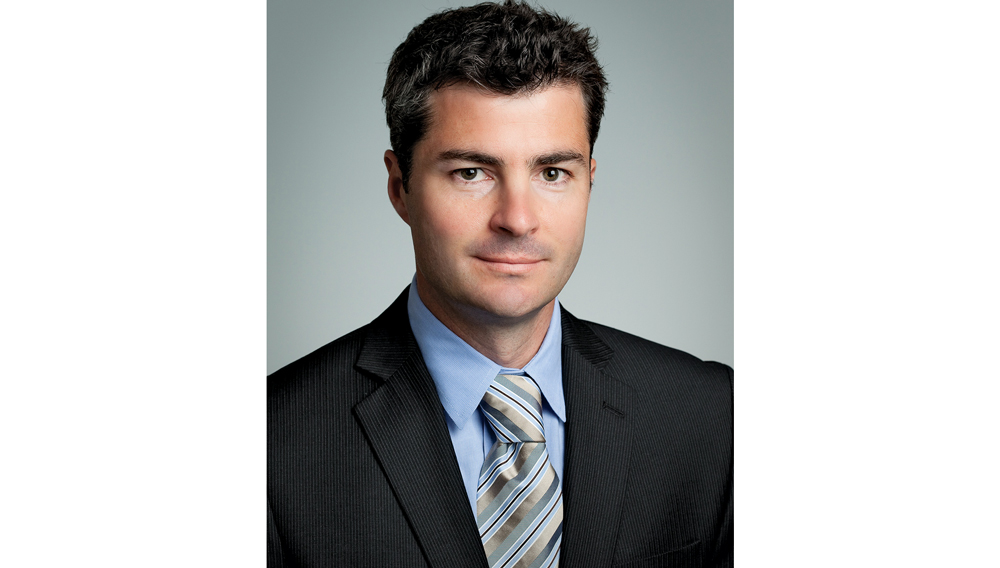 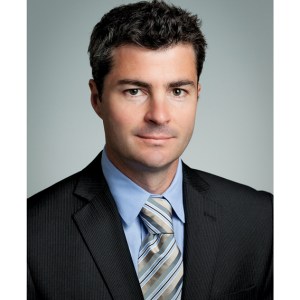 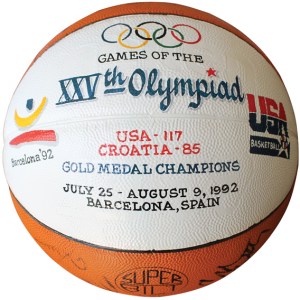 Dan Imler, the vice president of SCP Auctions, may have been destined to specialize in sports memorabilia: He was born into a family of auctioneers and grew up on baseball (a Massachusetts native, he roots for the Red Sox). On Imler’s watch, SCP has handled the April sale of the earliest pair of Michael Jordan game-worn sneakers to come to market ($71,553), the 2007 private sale of a 1909 T206 Honus Wagner baseball card ($2.8 million), and the 2005 auction with Sotheby’s of the original 1935 plaster cast of the Heisman Trophy ($228,000). Imler is a collector as well, with a fondness for baseball photographs and game-used items.

After 25 years in sports memorabilia, what is the biggest change you’ve seen?

Increased standards for authentication. Authenticity is paramount in our field and the evolution of third-party grading firms has helped propel the industry. It eliminated a lot of fraud and it’s made collecting a less perilous endeavor. There are a lot of high-level collectors in the market today who wouldn’t be there were it not for that security.

Why is baseball the king of the collecting world?

Is anything undervalued in baseball?

Fully authenticated game-used items from the all-time greats of the game.

SCP sold the most expensive item of sports memorabilia ever: a Babe Ruth game-worn Yankees road jersey that fetched $4.4 million in 2012. Was it undervalued?

If that jersey were on the market today, it would bring a higher figure. There are only a handful of fully authenticated legitimate Babe Ruth game-worn jerseys, and that example is arguably the best. If new collectors come on the market and want a Babe Ruth jersey, the people who are holding those items can almost name their price.

What presale estimate would you give that jersey today?

Somewhere in the $5 million to $7 million range.

Basketball memorabilia has really come a long way. In our August auction we had a 1992 Dream Team basketball from the 1992 Olympic team led by Michael Jordan, Charles Barkley, Larry Bird, and Magic Johnson. It was from the estate of Chuck Daly, who was the coach. This ball was signed by the team and used in the gold-medal game. It brought $230,000, far and away a record for a basketball of any kind and more than double our expectations. It was definitely a sign that collectors are starting to appreciate basketball.

What else is undervalued?

High-quality, game-used pieces and pieces that can be tied to significant events or records. Those things continue to escalate at a much higher rate than an average game-used piece. The historical context of an item is becoming increasingly important and increasingly tied to the value. I preach the 10-minute rule to many of my clients: The best items are something that—if you’re showing it to a colleague or a friend—you can talk about for 10 minutes and provide substantive information and background. When it was used, how it was acquired, what milestones or records are associated with it. That’s really the heart and soul of an item.