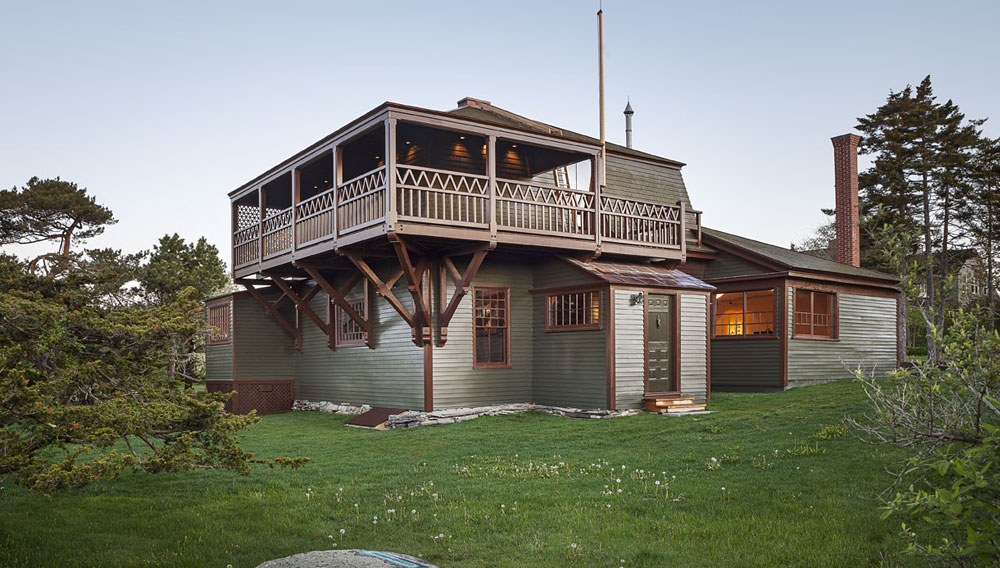 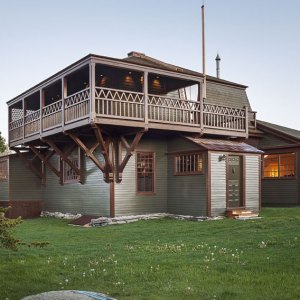 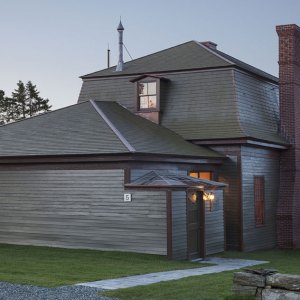 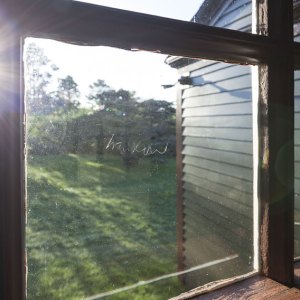 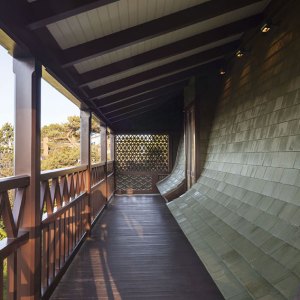 Winslow Homer, one of the most important American artists of the 19th century, painted many of his most recognizable works at his studio on Prouts Neck near Portland, Maine. Now owned by the Portland Museum of Art (PMA), the meticulously renovated studio recently opened for limited public tours through December 2, recommencing in April 2013.

A visit to the studio provides the opportunity to view the rocky coast as the artist did when he lived at the three-room cottage from 1883 until his death in 1910. The “piazza” surrounding the upstairs room is where Homer could survey the waves he learned to paint so well, but the two downstairs rooms offer tantalizing reminders of his decades in residence, including his scrawls on the rough wood walls (“Oh what a friend chance can be when it chooses”), his name etched in two of the glass windowpanes, and props he used in his works, such as a sextant seen in the painting Eight Bells.

To mark the opening, the PMA has amassed 38 of Homer’s major oils and watercolors that were painted at the studio, in the exhibition Weatherbeaten: Winslow Homer and Maine. Besides the titular Weatherbeaten and Eight Bells, the mostly marine-themed works are striking examples of the power of the sea and of Homer’s talent for depicting that power in mesmerizing, often poignant, scenes.

Tours of the studio must be arranged through the PMA, and tickets are $55 per person for a spot in each group of 10 maximum; individual tours also can be reserved for $100 per person. (207.775.6148, www.portlandmuseum.org)