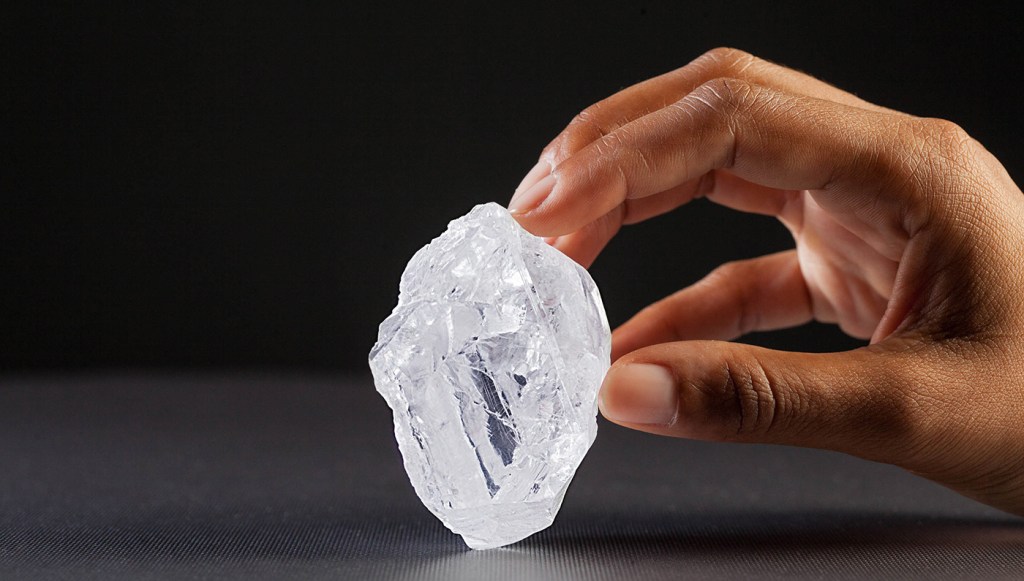 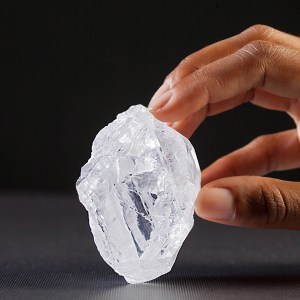 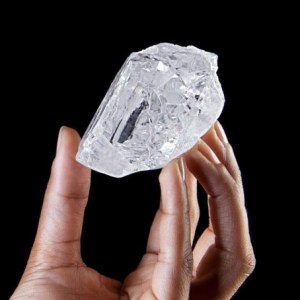 Sotheby’s London could not secure a winning bid for the Lesedi La Rona diamond today. The highest bid for the stone, which is the largest gem-quality rough diamond to be found on Earth in over a century, was $61 million—several million less than what was expected.

Canada’s Lucara Diamond Corp. excavated the Lesedi La Rona stone last year in Botswana. In addition to its incredible size, Lesedi La Rona’s transparency is consistent with type IIa diamonds, a rare subgroup that comprises less than 2 percent of all gem diamonds. Roughly the size of a tennis ball and measuring 1,109 carats, the diamond was expected to garner more than $70 million at auction. A volatile financial scene in England after last week’s Brexit vote has been credited with the stalled sale. (sothebys.com)