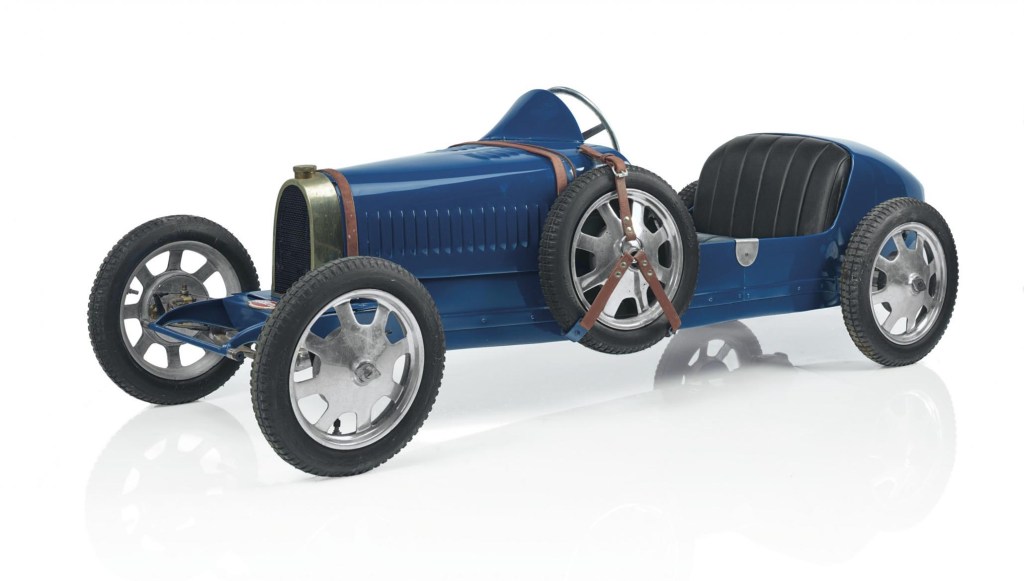 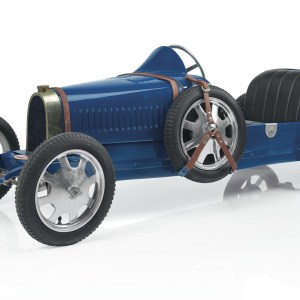 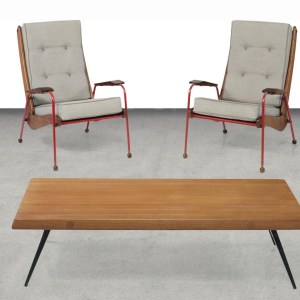 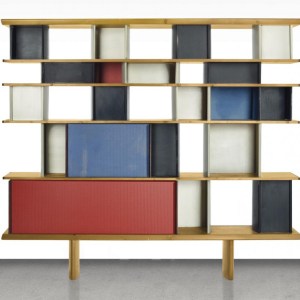 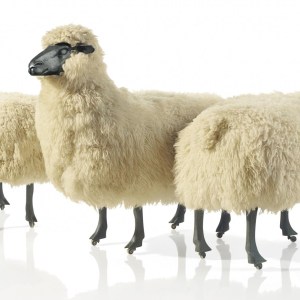 Leading the sale are two groups of iconic “Moutons de Laine,” by François-Xavier Lalanne (1927-2008), ‘Moutons de Laine,’ A Sheep and Two Ottomans, 1968 (estimate: $500,000-800,000) and ‘Moutons de Laine,’ A Sheep and Ottoman, 1968 (estimate: $400,000-600,000). Originally presented with the title, “Pour Polypheme,” the flock recalled a passage in Homer’s Odyssey of Ulysses. The sheep have become Lalanne’s best known and loved work and are the perfect manifestation of the tradition of art animalier. Introduced in 1965 at the Salon de la Jeune Peinture in Paris, the first flock attracted international attention. By 1967, they had been pictured in Life magazine and would soon be found in the collections of Yves Saint Laurent and other impresarios and cultural figures. For the next half century, François-Xavier and Claude, Les Lalanne as the artists came to be known, created an unrivaled body of work. The two lots presented here were given by the Lalanne’s art dealer, Alexandre Iolas, to the artist William Copley as a wedding present.

Also featured are rare-to-market examples of ‘Jin-di-sugi’ furniture by John Scott Bradstreet, who rose to fame in the Minneapolis area of Minnesota. Known for his artistically ambitious interior schemes, from his textile-filled interpretations of the Moorish style, to interiors and furniture fashioned from a unique, Japanese inspired, technique of treating and carving cypress wood that he termed jin-di-sugi. Included in the sale are three works, led by An Early ‘Jin-di-sugi’ Table, 1902, (estimate: $80,000-120,000), A Library Table, circa 1910 (estimate: $40,000-60,000), A Sideboard, circa 1905 (estimate: $20,000-30,000).