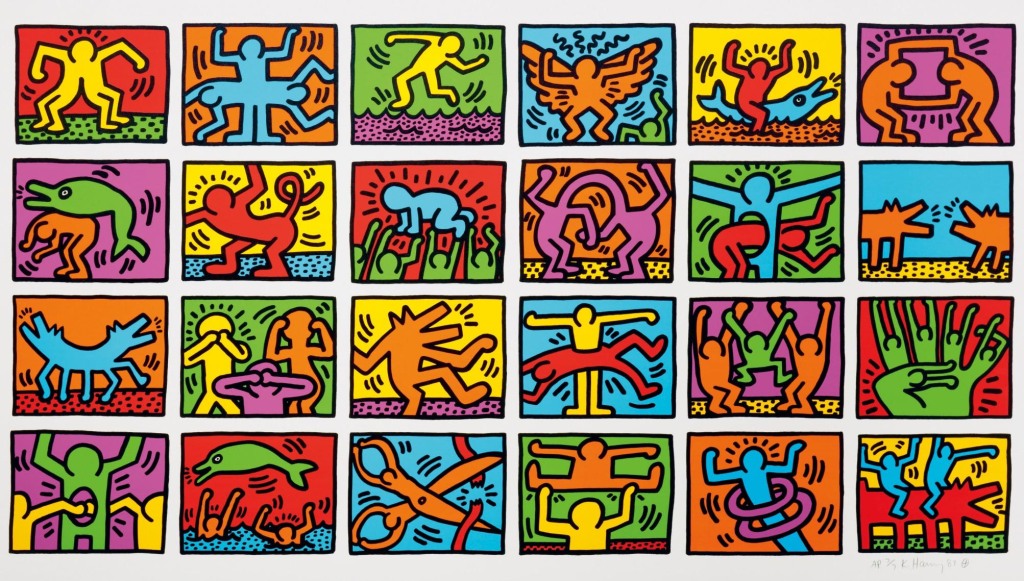 Phillips is pleased to announce highlights from the New York Evening and Day Sales of Modern and Contemporary Editions, featuring Works on Paper, which will take place on 25 April. The two sessions will offer 346 lots, featuring works by icons of 20th century art, including Andy Warhol, Yves Klein, Keith Haring, Roy Lichtenstein, and Ernst Ludwig Kirchner.  A variety of media will be represented, from Yves Klein’s Victoire de Samothrace, to fluorescently inked screenprints by Keith Haring and KAWS, to a group of ceramics by Pablo Picasso.

Kelly Troester, Phillips’ Worldwide Co-Director, Modern Editions, and Cary Leibowitz, Phillips’ Worldwide Co-Director, Contemporary Editions, said, “We are so pleased that our April sale highlights the very best that the category has to offer.  Spanning across the 20th century, a breadth of genres will be offered, including German expressionism, pop art, modernism, and minimalism. ”

Ernst Ludwig Kirchner’s Kopf Ludwig Schames (Head of Ludwig Schames) is one of fifteen lots from the estate of Ann Nisenson of Los Angeles and Santa Barbara, California. Ms. Nisenson began collecting in the 1960s, acquiring many classic Die Brücke German Expressionist woodcuts like the present lot. This portrait of Kirchner’s favorite dealer, an image that has not been offered at a US auction in roughly 30 years, perfectly captures the ideals of the movement. Literally translated to “the bridge,” Die Brücke works could often be thought of as linking cultures to one another across time and geographic constraints. The treatment of figures by these artists often shows the influence of African and Oceanic sculpture, which was concurrently being studied by Picasso, among others. They also looked back to the German origins of the print and to the devotional themes of the earliest woodcuts.

Also among the sale’s highlights are highly sought-after iconic Pop images, including Roy Lichtenstein’s View from the Window and Andy Warhol’s Mickey Mouse. Warhol’s Cow Wallpaper, also included in the sale, is a six-panel wall installation that hails from the estate of Bill Leonard, director of the Contemporary Arts Center in Cincinnati from 1964-71.  In 1966, Leonard organized the Andy Warhol exhibition Holy Cow! Silver Clouds! Holy Cow!, which recreated the artist’s show at Leo Castelli Gallery.

Additionally, a wide range of works by Cy Twombly created between 1969 and 1996 will also be featured in the sale,  including two portfolios and Lepanto III, a rare single monoprint executed late in the artist’s career in 1996.  Portfolios by Donald Judd and Sol LeWitt will also be offered, presenting collectors with an exciting opportunity to bid on major works by these minimalist masters.