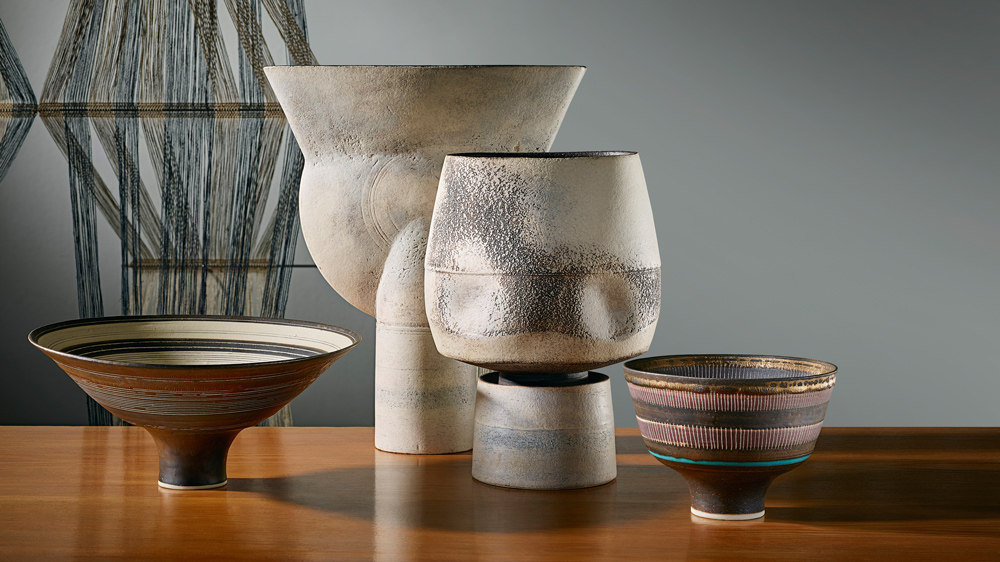 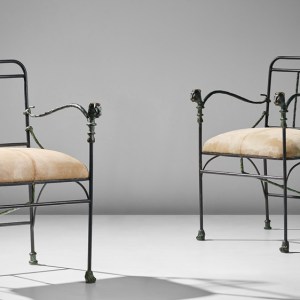 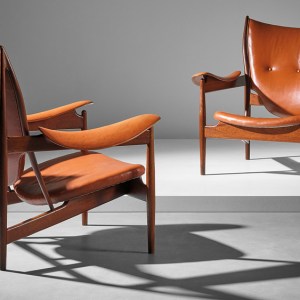 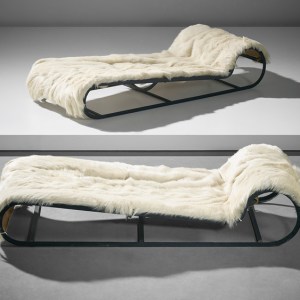 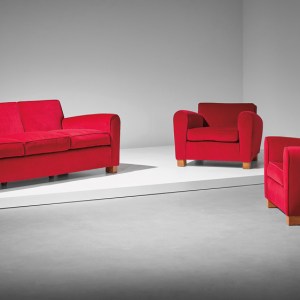 For those in search of pieces by notable names in the field of 20th-century design, Phillips is the place to be on September 20, when 175 lots by masters such as Diego Giacometti, Gio Ponti, Jean Royère, Jean Prouvé, and Finn Juhl go under the gavel in the house’s Berkeley Square sales room.

“We are delighted to showcase material from some of the most significant periods in 20th-century design,” says Alexander Payne, worldwide head of design at Phillips in London, citing a group of important works from the British craft movement—among them a suite of ceramics by Hans Coper and Dame Lucie Rie.

Other notable offerings include an armchair by Scottish architect Charles Rennie Mackintosh (estimated at £50,000 to £70,000, or $66,500 to $93,000), designed for the billiards and smoking rooms of the Argyle Street Tea Rooms, and a pair of patinated bronze Têtes de Lionnes armchairs by Diego Giacometti, conceived in 1979 toward the end of the artist’s career. The lion busts, explains Payne, are an homage to the astrological sign of Henrietta Vronsky-Asch, the patron who commissioned them. The chairs are tagged at £250,000 to £350,000 ($332,000 to $465,000).