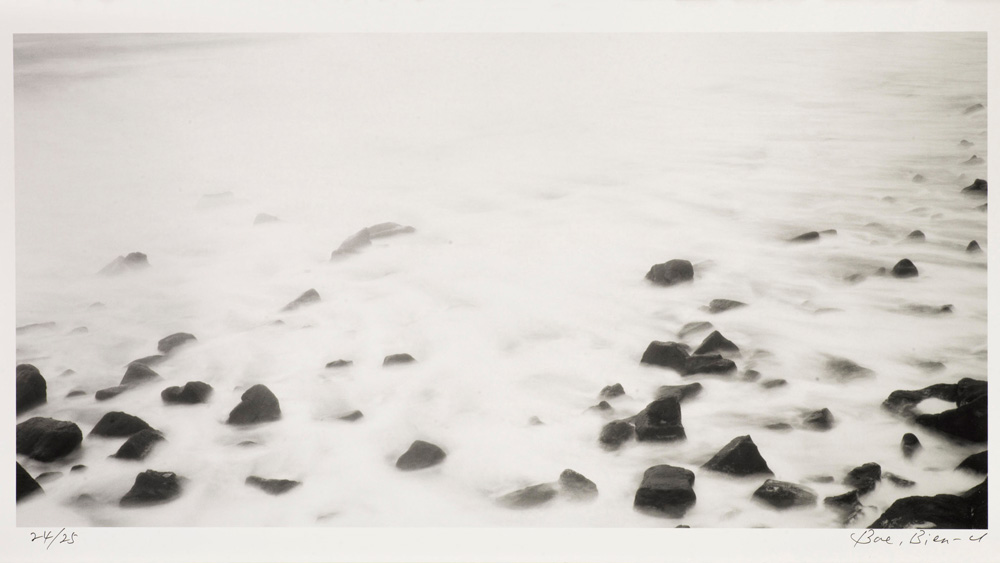 Works by such blue-chip names as Marina Abramović, Wolfgang Tillmans, Georg Baselitz, Günter Uecker, Joan Jonas, Hiroshi Sugimoto, Sean Scully, and Elizabeth Peyton are among 177 lots being offered online at Christie’s through July 26. With estimates starting as low as £250 ($325), the limited-edition pieces—photographs, fine-art prints, and sculptural objects produced in a series—hail from the archive of publisher Edition Gerd Hatje. The Berlin-based concern, notable for its high-quality publications that are synonymous with art, architecture, and design, has spent more than two decades partnering with renowned and emerging artists to create cutting-edge works at affordable price points for collectors looking to enter the game.