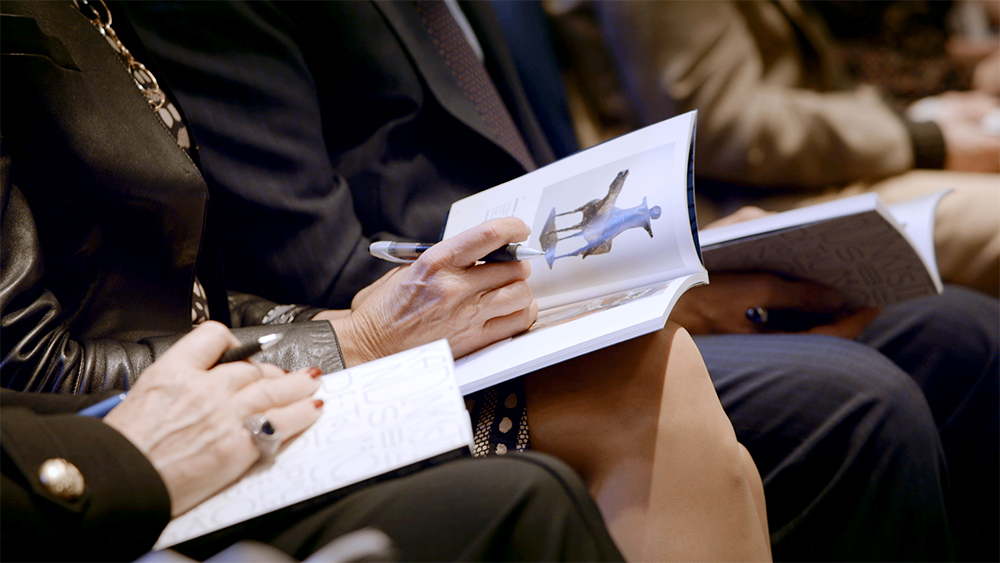 It’s no secret that the art world has become a demimonde for a privileged few who think little of dropping millions on blue-chip works regardless of their actual value. But what is a secret is how this rarefied ecosystem—with its seemingly arbitrary and sky’s-the-limit valuations—actually works. Director Nathaniel Kahn’s latest film, The Price of Everything, attempts to make sense of the art-commodity hysteria through a series of characters, from the struggling artist to the billionaire collector to the jaded art critic. Here, Kahn gives us a preview of his exposé, which airs on HBO on November 12.

What drew you to the subject of art versus commerce?
For me, the art world seems to encapsulate something that’s happening in our entire society, which is, quite frankly, terrifying, and that is that everything has a price now. As Chicago collector Stefan Edlis says in the film, taking his cues from Oscar Wilde, “There are a lot of people out there who know the price of everything and the value of nothing.” Growing up in a family of artists, I saw that the relationship between art and money was so often an unhappy one. And in recent years, that relationship has been completely upended with art coming to be seen as an investment class. Unfortunately, most of the artists whose works currently command such high prices rarely profit from the trade in their creative genius. I wanted to tell their story as much as anything.

Artists seem to have difficult relationships with money.
Absolutely. Take Larry Poons, for example. He had quite a career in the 1960s and 1970s but had seemingly vanished from the scene. He was disgusted by what he was witnessing in the market, although he has continued to create this incredible body of work. It just so happens during our filming he was amid a major comeback. As he told us, “If I had been successful at that time, I don’t know if I would be alive today.”

You weave together multiple narratives in the film to illustrate your point.
That was perhaps our greatest challenge. We felt we needed to track so many strands of our story simultaneously. We needed to show how an auction of postwar and contemporary art is put together and follow [visual artist] George Condo throughout the creation of a painting. And then of course there was the more macro timeline of how the market launched on its current trajectory. For instance, we tracked the escalation in value of Jasper Johns’s Target (1961), which commanded $125,000 at the [notorious] Robert Scull sale at Sotheby’s in 1973. Edlis wound up buying that painting for $10 million in 1997; it is probably worth 10 times that today.