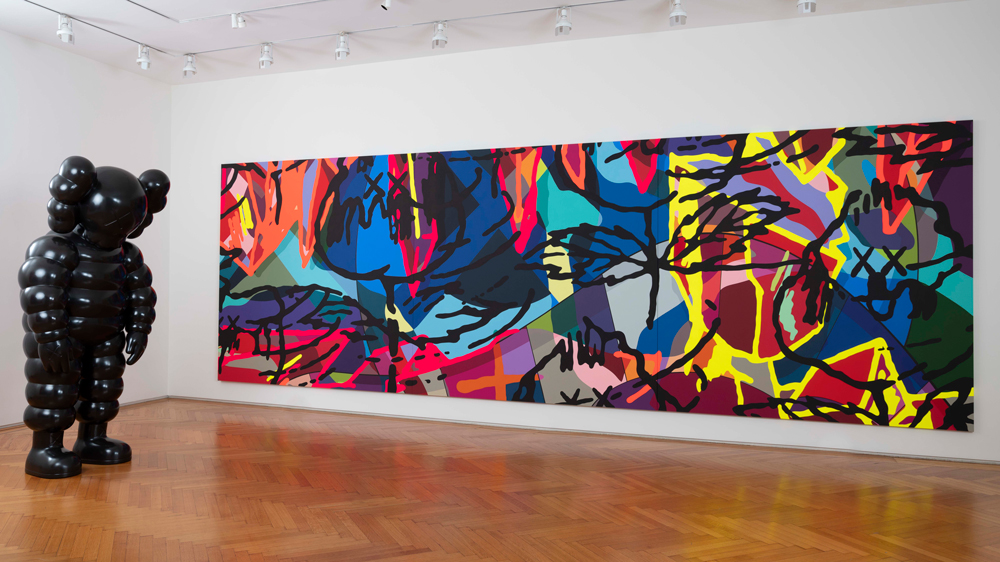 Brooklyn-based graffiti artist Brian Donnelly (a.k.a. KAWS) is stepping up his game with the opening of his first solo show, “Gone,” at Skarstedt Gallery on New York’s Upper East Side. The exhibition, which runs through December 19, features four of his colorful larger-than-life painted bronze sculptures with their signature cartoon-inspired “X”-ed-out eyes, along with a suit of new brilliantly hued multi-panel paintings. Among the standout works is Gone (2018), from which the show takes it title. Inspired by Michelangelo’s famed marble Pietà, the work is a playfully poignant rumination on the nature of loss.

The market for works by the artist is clearly on the rise with six works crossing the $500,000 mark on the block since the beginning of this year—five of them tendered by Phillips. KAWS’s current artist record of £909,000 ($1,155,708) was set at Phillips in London in early March. 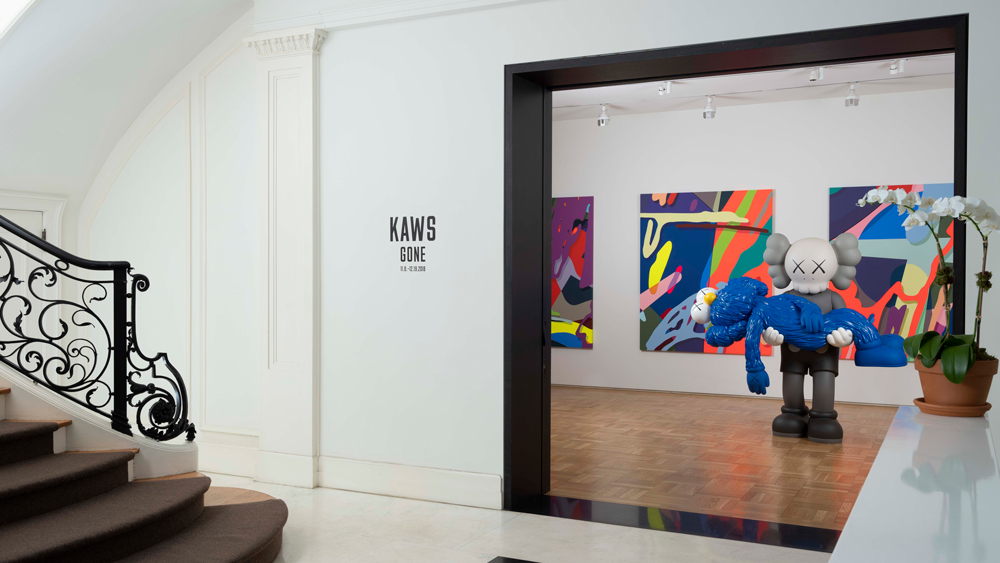 Installation view of Gone, a solo show of works by KAWS at Skarstedt in New York.  Photo: Jonty Wilde, Courtesy of the artist and Skarstedt, New York. © KAWS.

Collectors looking to pick up one of his works would be wise to check out the gallery as well as the 20th-century and contemporary art evening sale at Phillips in New York on Thursday evening November 15, when two works by the artist will be among the 41 lots on offer in its sale—an astounding 32 of which are fresh to market.

“Since the beginning, KAWS has called his own shots, having found a following within our broader material culture from which he takes his inspiration, before venturing onto the fine art stage,” says Amanda Lo Iocono, who is heading the upcoming Phillips sale. “There’s such universality to his subject matter and a democracy to his approach, which is why I think it appeals to a broad swath of the world.” The artist, she says, is just as happy doing limited-edition toys as he is major paintings and sculptures. “If you are a collector and you want to own a work by KAWS, you don’t need to have millions of dollars to it, and I think that’s what people find appealing as well.” 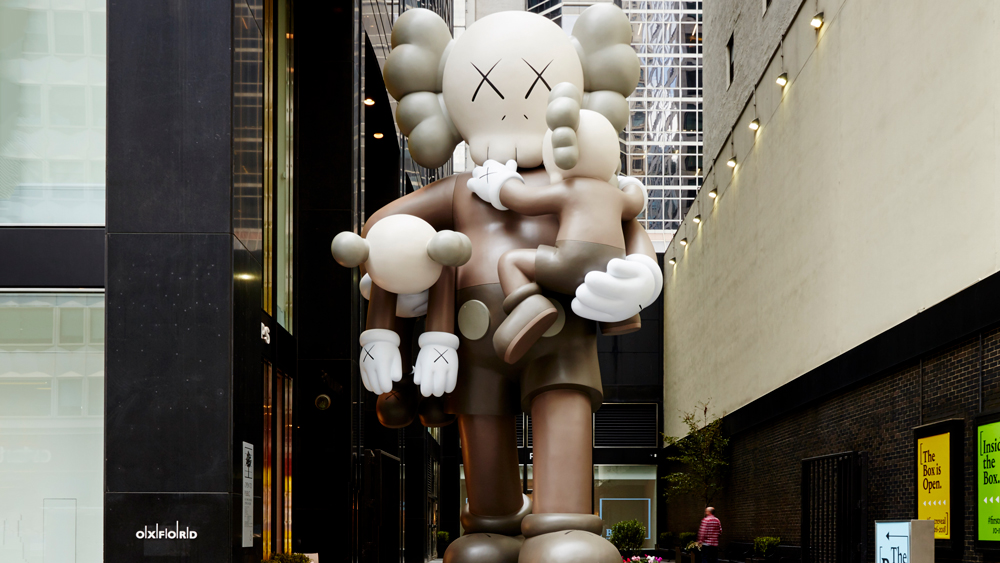 ”Clean Slate” (2014) a massive fiberglass and bronze sculpture is on offer at Phillips.  Photo: Courtesy of Phillips

The two lots on offer this week,** which clearly require a bit of pocket, include Clean Slate (2014), one of three massive painted fiberglass and metal sculptures that were produced in different colors—gray, brown, and black. It is the brown version on offer and it is tagged at $900,000 to $1.2 million. Its companion lot is a relatively “early” KAWS work, an acrylic on canvas Untitled (Fatal Group), painted in 2004, which carries an estimate of $700,000 to $900,000. 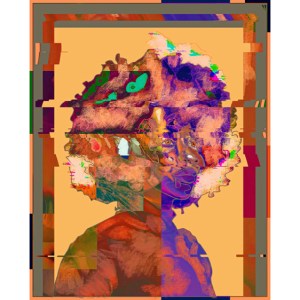