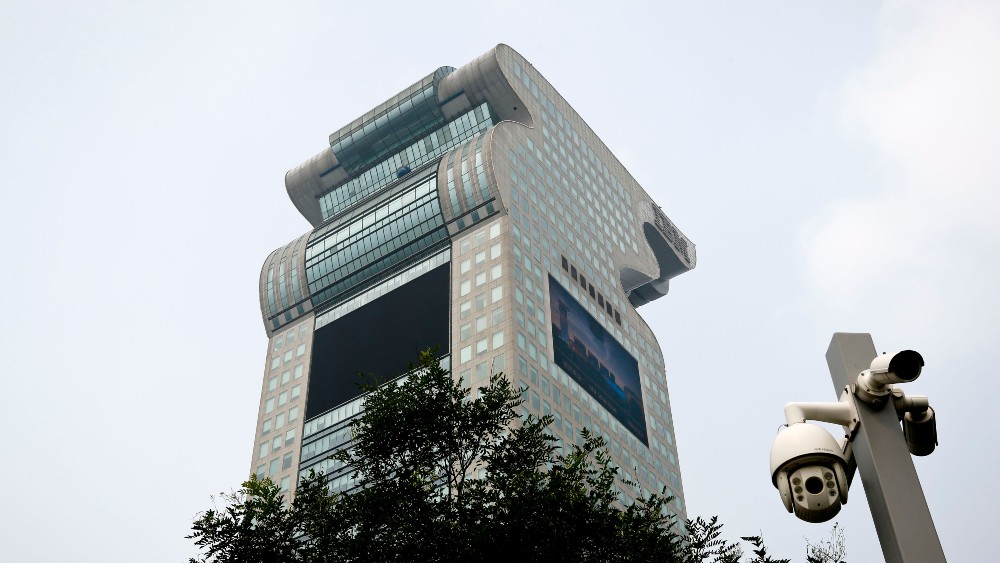 In an era when basically everyone on the face of the planet shops online, it may seem like the opportunity to get real, jaw-dropping bargains has come and gone. But as the recent online sale of a dragon-inspired skyscraper in Beijing proves, they’re still out there; you just have to know where to look.

Pangu Plaza, one of Beijing’s most distinctive buildings, sold for 5.19 billion yuan ($734 million) earlier this week in an online auction on a website run by e-commerce giant Alibaba, according to CNN. The building, which was confiscated from fugitive billionaire Guo Wengui in 2016, had been valued at 7.4 billion yuan ($1.05 billion).

There was no long drawn-out bidding process for the tower, according to the network. Instead, two parties signed up for the auction and submitted their offers during a 24-hour window. The winner was Beijing property firm Yucheng Zhiye, its parent company, BBMG Corporation, said in a statement. Coming out on top by just 5 million yuan ($708,000), it would appear the firm got a real steal, as their winning bid was just under 70 percent of the listed value.

Located near the city’s iconic Bird’s Nest stadium, the 629-foot-tall Pangu Plaza was completed in 2008, one of the highlights of a district built specifically for that year’s Beijing Olympics and currently serves as the China headquarters for IBM. Eight years later, authorities seized ownership of the building from a real estate company owned by Guo. The exiled businessman, who has lived in the US since 2014, is wanted on a series of charges, including fraud and bribery. Guo has denied the allegations and calls himself a corruption whistle-blower. Many of the businessman’s assets in China have since been frozen or repossessed by the government.

Shortly after the news of the sale broke, Guo posted a video to YouTube in which he claimed that the new owner may have gotten even more of a bargain than previously believed. Wearing silver mirror aviator sunglasses, the billionaire claimed the winning bid was just 10 percent of the building’s actual value.