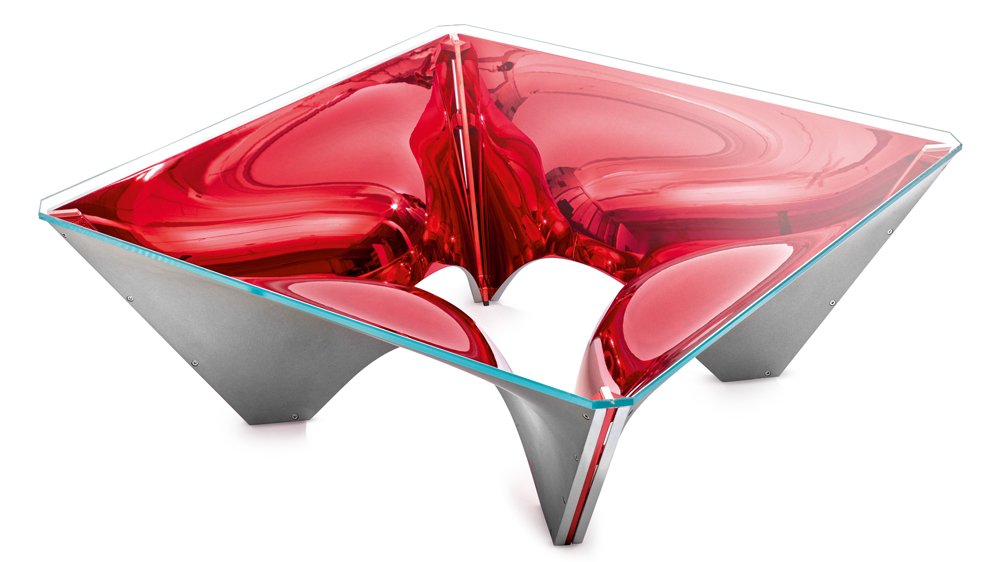 Among the eagerly anticipated collateral events held during Art Basel and Design Miami in Miami Beach next week is Bono’s (RED) Auction at Sotheby’s, proceeds from which will go to combatting AIDS around the globe. Since launching (RED) in 2006, the activist musician has raised more than $500 million to fight the disease, with $68 million having been generated through two star-studded sales at the house, in 2008 and 2013.

For this third outing, Bono has enlisted the help of two heavy hitter aesthetes—artist Theaster Gates and architect Sir David Adjaye—who have brought together 34 standout offerings that evince a collective eye for design, including works they have personally produced. Among the top lots is Zaha Hadid’s sleek Liquid Glacial Coffee Table (2012), tagged at $100,000 to $150,000, and a bespoke ring hewn from a single diamond that has been designed by Apple visionary Sir Jony Ive and industrial designer Marc Newson. Custom cut from a single gemstone, the ring will have some 2,000 to 3,000 facets when finished depending on the lucky winner’s ring size. It carries an estimate of $150,000 to $250,000. And for those looking for something a bit more up close and personal, Gates and Adjaye are inviting a winning bidder’s party of 10 to join them for a chef-prepared dinner at power collector/gallerist Adam Lindemann’s stunning residence in New York City. It goes under the gavel with an estimate of $10,000 to $15,000. 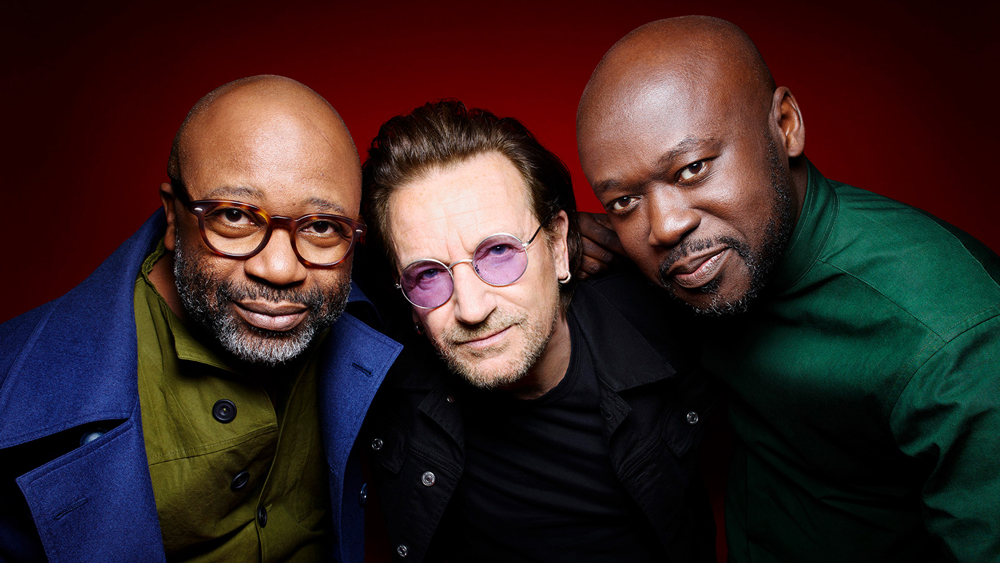 “Theaster, of Chicago’s South Side, and Sir David, of London by way of Accra, Ghana, traffic in the heaviest, most solid materials—steel, slate, marble, wood—but one of the most important elements in their work is actually something immaterial: light. Which brings something transcendent: illumination and that is exactly what we need when it comes to shining a light on the current AIDS epidemic,” Bono says. The world’s interest, he explains, has slackened since the disease first made headlines more than three decades ago and with that support has diminished when it comes to ending the epidemic, particularly in places like sub-Saharan Africa.

The auction, which is expected to bring in more than $3 million, will be held in the Moore Building in Miami’s Design District on the evening of December 5. Happy Bidding! 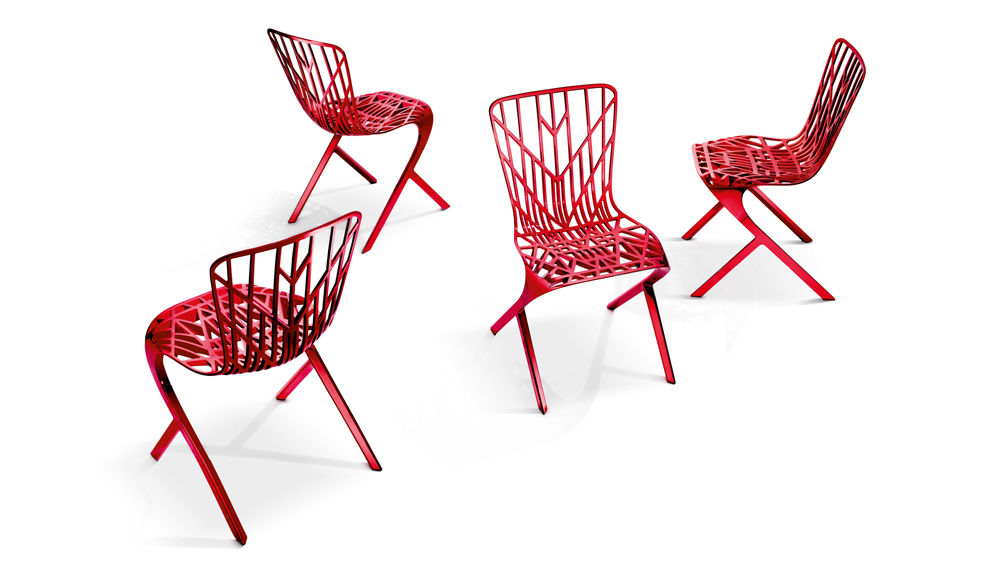