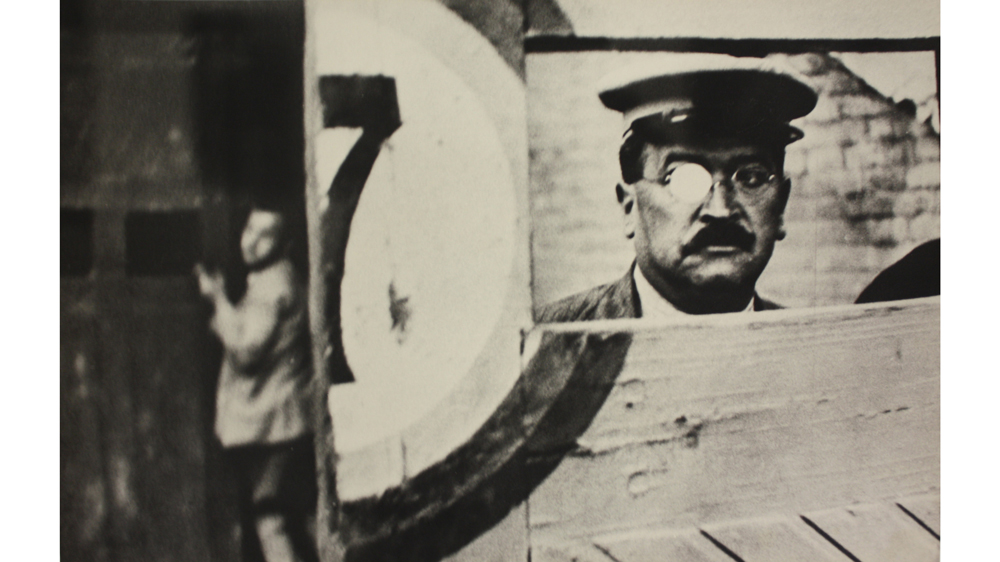 Images by Henri Cartier-Bresson are among the most highly sought works by collectors of 20th-century photography. And now a tightly curated selection of 20 images from the French humanist photographer and Magnum Photo agency co-founder’s landmark 1968 exhibition at the Museum of Modern Art in New York will be offered by Artnet in an online sale that runs January 4 through January 17.

“In the mid 1960s, Cartier-Bresson met with MOMA’s then curator of photography, John Szarkowski, and they decided to mount a major exhibition of 150 of his works titled ‘Recent Photographs,’ which opened in the summer of 1968,” says Joseph Kraeutler, head of photographs for Artnet’s online auction platform. That installation, he explains, was particularly well-received for a photography show at the time, and as a result, wound up traveling to museums all over North America and South America, further burnishing Cartier-Bresson’s reputation as an artist. A select few of these original works, printed in the mid-1950s and early 1960s and consigned by a trio of collectors, are being made available for the first time in this online sale.

With rather conservative estimates ranging from $3,000 to more than $50,000—depending on size, format, and rarity of printing—the images in the sale include oversized exhibition prints; early, warm-toned vintage prints; and some of the most iconic imagery of the artist’s career—such as his charming portrait of a boy carrying two magnums of wine, Rue Mouffetard, Paris (1954), which is tagged at $30,000 to $50,000. Other standout lots include his seminal gelatin silver prints as Siphnos, Greece (1961), and his Roman Amphitheater, Valencia, Spain (1933), both of which were reprinted in the mid 1960s. They too carry estimates of $30,000 to $50,000 each. Also of note is On the Banks of the Marne, France (1938), an image shot near the photographer’s birthplace in Seine-et-Marne. It is estimated at $8,000 to $12,000.