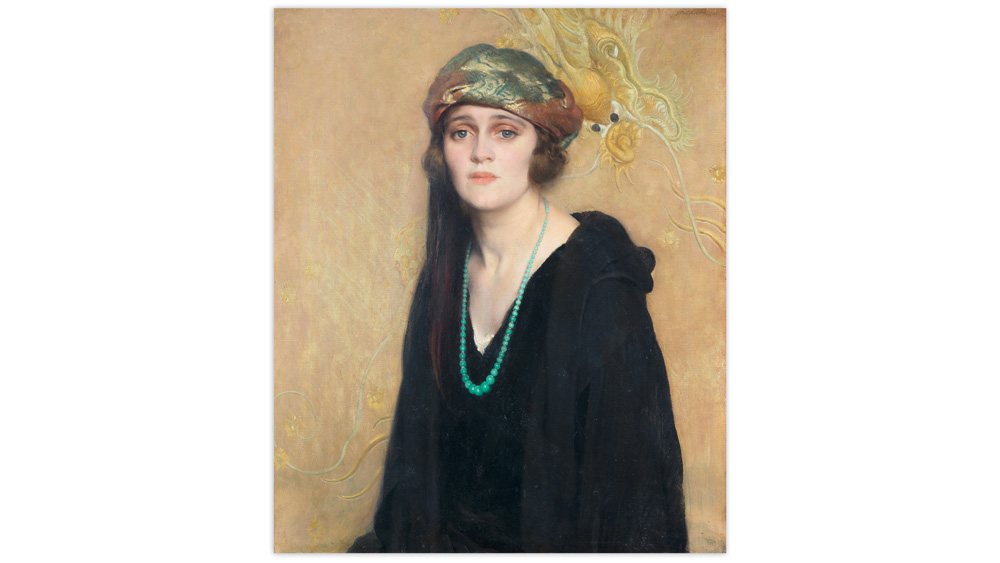 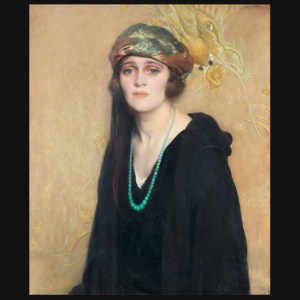 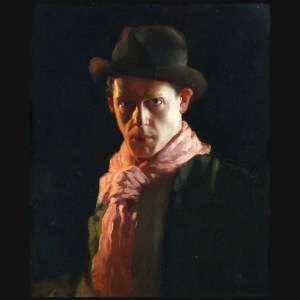 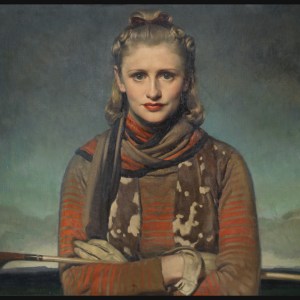 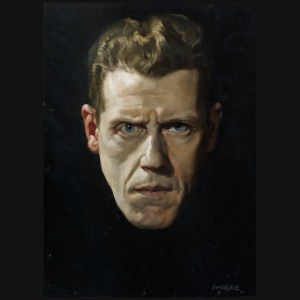 Bonhams is continuing to place its bets on the work of 20th-century British artist David Jagger, who built a reputation as a portraitist to Britain’s elite. Yet, until recently, his work had been largely overshadowed by that of his sculptor brother Charles.

In light of recent sales, The Jade Necklace carries a substantially higher estimate. Timothy Dickson, author of the Bonhams lot notes on the work and of a forthcoming catalog raisonné on Jagger, deems the painting “unquestionably, one of the finest examples” of his portraits of his wife.

Interestingly, none of Jagger portraits sold recently depicts a luminary, Bradbury explains, adding that Queen Mary, King George VI, Vivien Leigh, Winston Churchill, and Prince Philip, the Duke of Edinburgh, all sat for him. “If one of those portraits, particularly the one of Churchill, reaches the market,” he says, things could get even more interesting. “Personally, I think the bar would be set to a new level.”