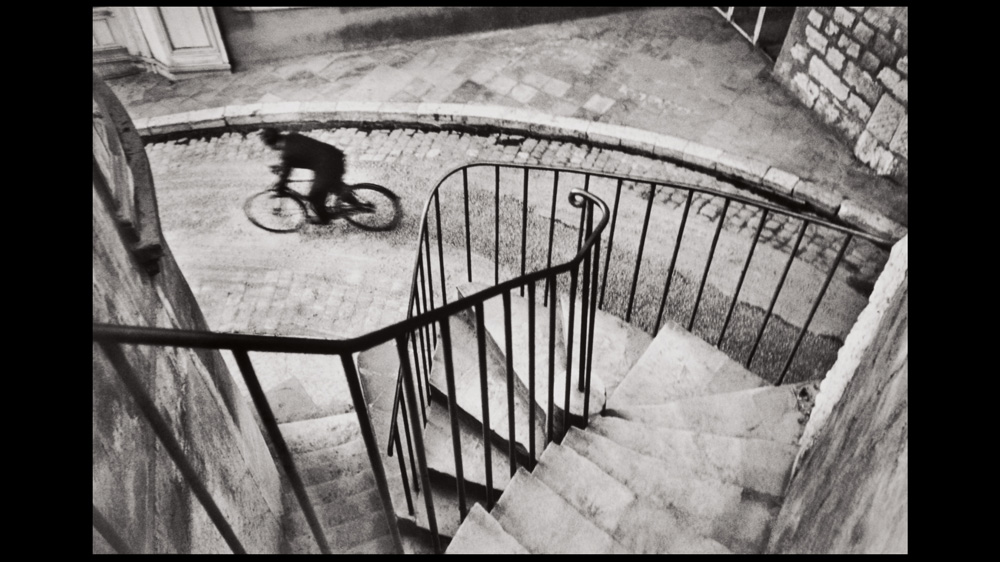 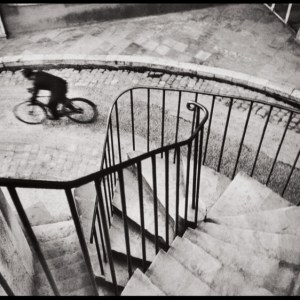 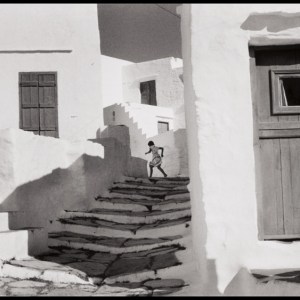 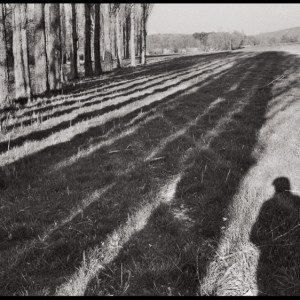 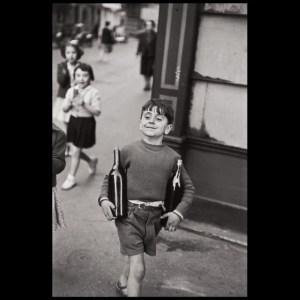 A single-owner sale of photographs by master of the medium Henri Cartier-Bresson exceeded expectations at Phillips in New York on December 12, with 112 of the 120 lots on offer finding buyers for a tidy sell through rate of 93 percent by lot. Collectively, the images brought $2,044,125 on a presale estimate of $900,000 to $1.3 million and evince continued strength in the photography market. The works hailed from the collection of Peter Fetterman—a dealer who represented the French humanist photographer and founding member of the Magnum Photo Agency from 1990 until his death in 2004.

“Henri Cartier-Bresson’s legacy within the history of photography, as well as the larger 20th-century art world, has been made all the more clear following the exceptional results of this auction,” said Vanessa Hallett, deputy chairman for the Americas and worldwide head of photographs at Phillips in the wake of the sale. Cartier-Bresson’s influence, she says, “continues to extend far and wide, with his works resonating with people of all backgrounds and walks of life.”

According to Peter Fetterman, proceeds from the Eye of the Century sale will be used to fund a new publishing program for books by emerging photographers, beginning with Reverence by American landscape photographer Jeffrey Conley, slated for release in January 2018.