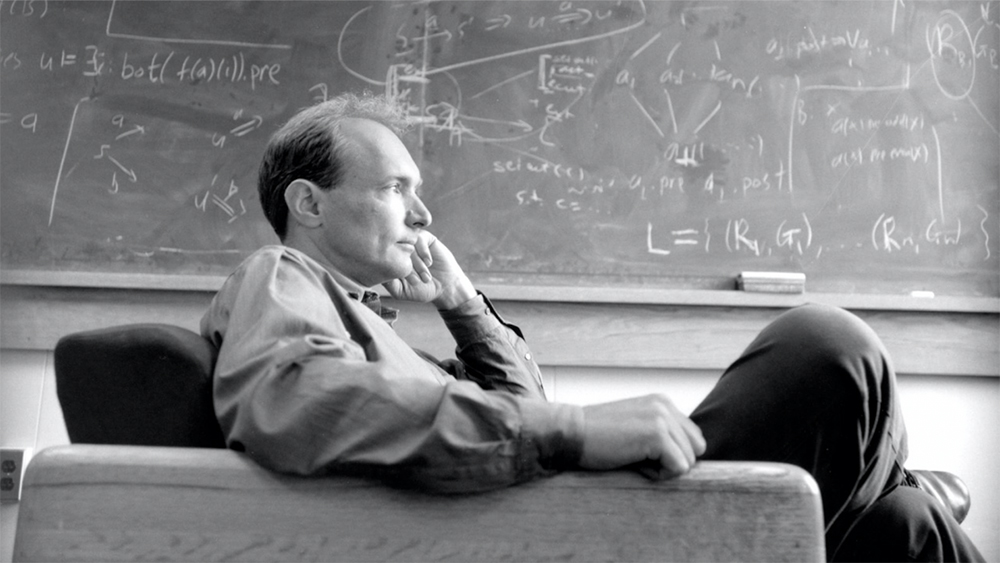 British computer scientist Tim Berners-Lee is auctioning the original source code for his most famous creation, the World Wide Web, as an NFT. Set to appear at a Sotheby’s auction called “This Changed Everything” running from June 23 through the end of the month, the work will have a starting bid of $1,000. Sotheby’s has not designated an estimate for the work, though its final sale price is likely to far exceed its starting bid.

Proceeds from the sale will benefit “causes” supported by the MIT professor and his wife Rosemary Leith. Sotheby’s did not specify the names of organizations to which the sale proceeds will be given.

The time-stamped files being sold contain 9,550 lines of original programming code Berners-Lee wrote. That code has since served as the foundational structures of the internet: Hypertext Transfer Protocol (HTTP), Hypertext Markup Language (HTML) and Universal Document Identified (URI). Alongside the files, a Python-backed digital “poster,” which serves as a visualization of the source code and comprises the inventor’s digital signature, will be auctioned. An additional letter penned by Berners-Lee detailing his 1989 creation, which he made while working at CERN, a physics research lab in Switzerland, will also go to the winning bidder.

Though Berners-Lee’s code has been open source since 1993, two years after the first webpage supported by his code went live, the auction represents the chance “to own the ultimate digitally-born artefact,” Hatton said. As the first one of its kind to be offered at auction, this version of the source code is a unique NFT that is valuable as a collector’s item.

“Three decades ago, I created something which, with the subsequent help of a huge number of collaborators across the world, has been a powerful tool for humanity,” Berners-Lee said in a press statement. The scientist, who also serves as the chief technology officer at Boston data startup Inrupt, said that an NFT is the “ideal” format and “the most appropriate means of ownership that exists” for his game-changing invention.