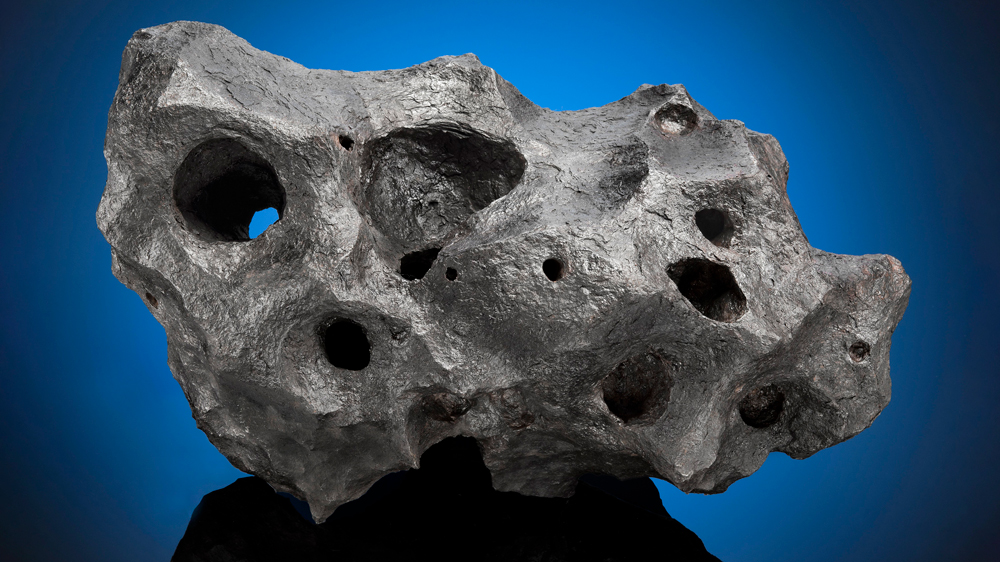 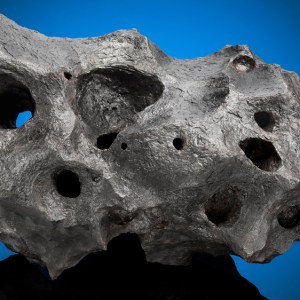 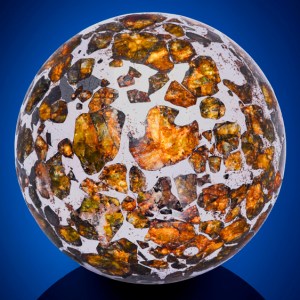 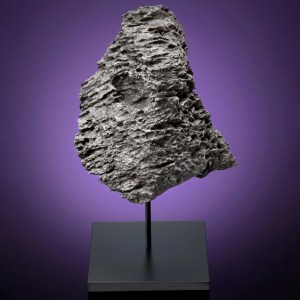 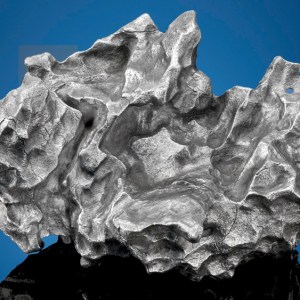 Collectors in search of a cosmic experience are sure to find one while poring through the catalog of Deep Impact: Martian, Lunar and Other Rare Meteorites, a sale at Christie’s that runs online through February 14.

Among the 44 tendered lots are a selection of particularly rare iron meteorites, which James Hyslop, head of the science and natural history department at the house in London, says, “are, at 4.5 billion years old, a third as old as time itself.” These originated from the core of a planetlike body located between Mars and Jupiter, the shattered remains of which now form part of the asteroid belt.

Of particular interest, he says, is a Canyon Diablo meteorite that is associated with a famous asteroid that crashed into the Arizona desert nearly 50,000 years ago. Its impact carried a force of more than 100 atomic bombs, leaving in its wake the renowned Meteor Crater near Winslow, Arizona, which measures nearly a mile across and which is some 600 feet deep.

“It is the most exciting meteorite I have handled in more than a decade at Christie’s. Its hole-punctured form not only corresponds to the stereotyped image of an asteroid, but it is also extraordinarily aesthetic in its shape. The forces involved in the meteorite’s descent to Earth and subsequent history on the surface have formed an object that is strongly reminiscent of the sculptures of Barbara Hepworth and Henry Moore.” Listed as Lot 41, the Canyon Diablo is tagged at $150,000 to $250,000.

Other notable lots include a meteorite from the so-called Sikhote-Alin event. “Its journey began some 320 million years ago, when a giant iron mass broke off from its parent body in the asteroid belt and wandered through interplanetary space until it encountered Earth on February 12, 1947,” explains Hyslop. As it slammed into Earth’s atmosphere, he says, it began to break apart, generating a fireball that appeared brighter than the sun as it sailed over the Sikhote-Alin Mountains in eastern Siberia. “The abstract shape of this meteorite reminds me of the Scholar’s stones from the Qing dynasty, while its metallic surface also reminds me of a Giacometti; it is incredibly tactile.” Lot 14 is more modestly estimated at $12,000 to $18,000.