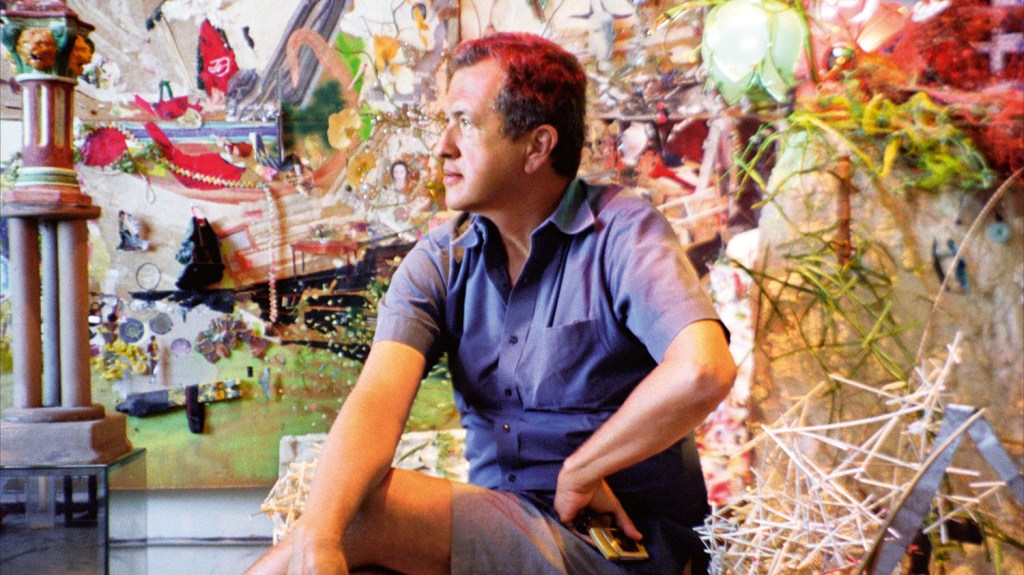 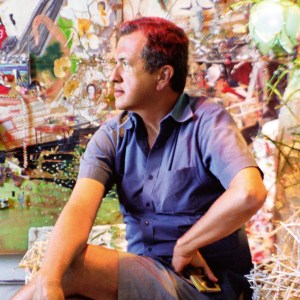 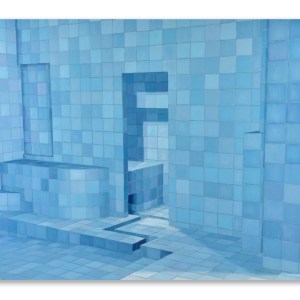 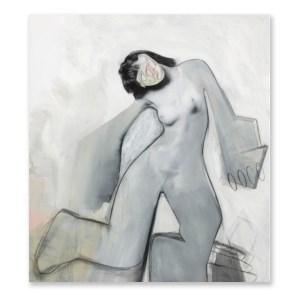 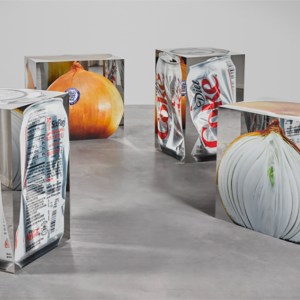 Curious fans of the famed fashion and portrait photographer will find plenty of possibility and opportunity at Sotheby’s London’s Shake It Up series offering more than 330 original works from Testino’s private art collection. The auction house will disperse the highly prized works—among them pieces by Cindy Sherman, Richard Prince, Sterling Ruby, and Ugo Rondinone—in three events: an afternoon sale on September 13, a day sale on September 14, and an online photography-only auction that will run from September 1 to 15. Proceeds will go to the Museo Mario Testino (MATE), which Testino established in his hometown of Lima, Peru, in 2012.

Testino first began acquiring photographs during the 1980s; in the ’90s, his collection expanded to embrace other media, including paintings, sculpture, and works on paper. Shake It Up brings to the public what George O’Dell, a director in Sotheby’s contemporary department, calls “a sizeable percentage” of Testino’s entire assemblage.

“A lot [of these pieces] were acquired when these artists were first getting their start, or they’re artists Testino followed and collaborated with for a long time,” says O’Dell. “He was also loyal to a select number of galleries. He allowed himself to be educated. He let them push him out of his comfort zone.”

Among the highlights will be an untitled canvas from 2012 by Richard Prince (estimated to sell for upwards of $350,000) and Adriana Varejão’s Blue Sauna (an oil on canvas expected to fetch as much as $775,000). Pieces by Urs Fischer, Thomas Ruff, Anselm Kiefer, and Michaël Borremans will also be offered. By the auctions’ end, Sotheby’s and Testino could raise as much as $13 million for MATE—providing further opportunities and endless possibilities for the photographer’s beloved institution.