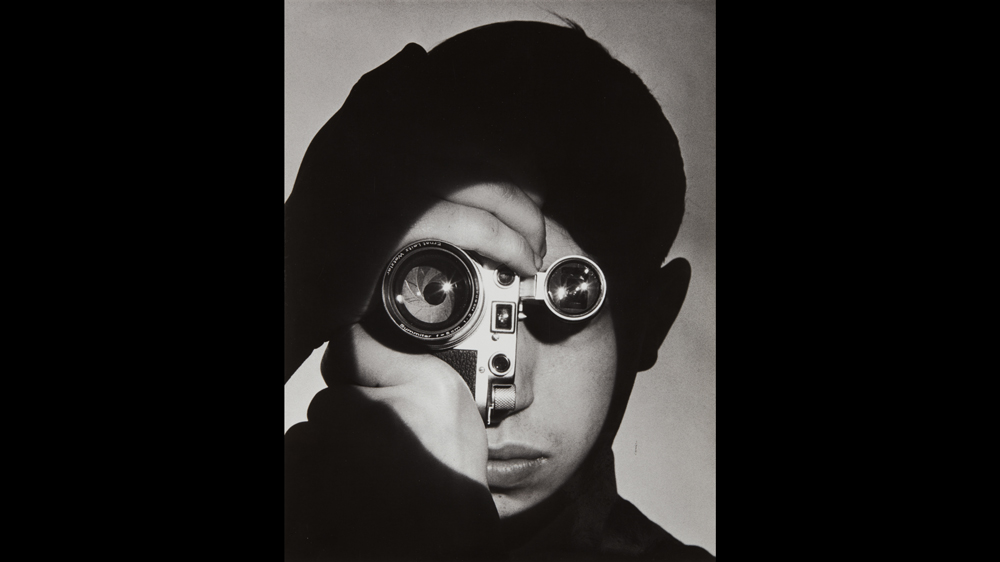 Collectors of photography will have a chance to enhance their holdings this month, as a suite of lots bearing blue-chip names will lead seasonal sales in the medium in New York April 6 through 10.

Christie’s kicks off the auction calendar with two sales on April 6. The first, a single-owner offering of 44 works from the Yamakawa Collection of Twentieth-Century Photographs, features an important image by Daido Moriyama, Stray Dog (1971). “Daido Moriyama is one of the key founders of a radical postwar Japanese photography group named Provoke,” says Darius Himes, international head of photographs for the house, explaining that the artist has called Stray Dog a self-portrait. “For Moriyama, the image stands as a symbol of not only the wandering, scruffy artist but also conveys a sense of desolation and isolation experienced by the generation that came of age after WWII.” A second sale of 72 lots includes works by Edward Byrtynsky and Robert Mapplethorpe.

On April 9, a group of 29 works hailing from the Saul Unter Collection headlines the 233-lot photography sale at Phillips. Among these are iconic images by Edward Steichen, Man Ray, Andreas Feininger, and Alfred Eisenstaedt. Of particular note is Steichen’s rare-to-market 1924 Portrait of Gloria Swanson, which Vanessa Hallett, worldwide head of photographs at Phillips, says is “the most definitive example of work from a very important time in the artist’s career.”

And, on the morning of April 10, Sotheby’s rounds out the cycle of sales with A Beautiful Life: Photographs from the Collection of Leland Hirsch. The 51 works offered here include images by Diane Arbus, Peter Beard, Herb Ritts, Irving Penn, and Richard Avedon. It will be followed immediately after with a 163-lot multi-owner sale.

The auctions at Christie’s, Sotheby’s, and Phillips have been timed to coincide with the Photography Show, which runs April 5 through 8 on Pier 94 in Manhattan. Sponsored by the Association of International Photography Art Dealers, the Photography Show is a must-attend event for collectors in the medium.