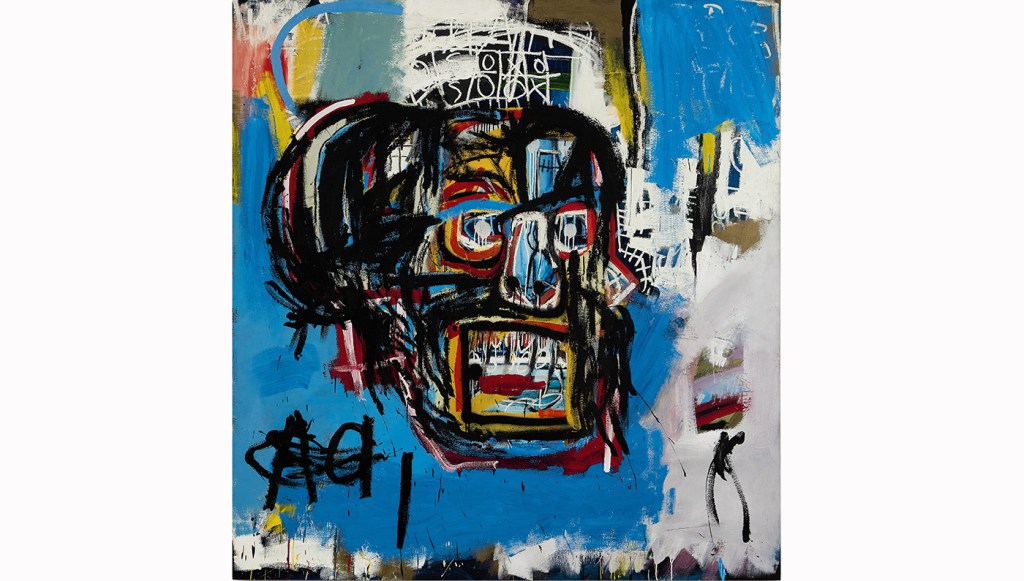 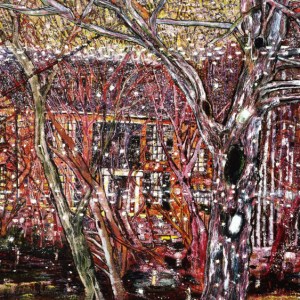 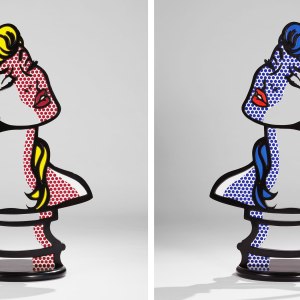 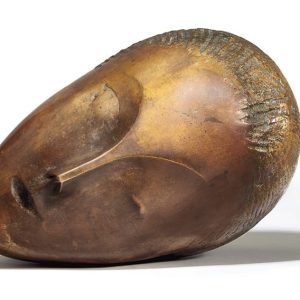 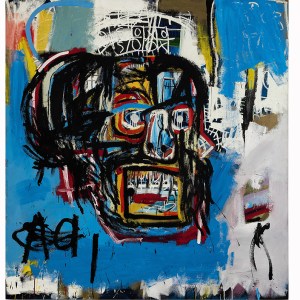 Sotheby’s shocked the world at its May 18 Contemporary Art Evening Sale when it sold a large untitled 1982 Jean-Michel Basquiat canvas for the jaw-dropping sum of $110.5 million. Estimated at $60 million, the painting utterly smashed the Basquiat auction record set a year ago at Christie’s by another untitled Basquiat, which had fetched a comparatively modest $57.2 million.

Japanese billionaire Yusaku Maezawa revealed himself as the winning bidder. In one stroke, Maezawa lifted Basquiat into the $100-million-at-auction club, and made him the most expensive American artist at auction, snatching the title from Basquiat’s confederate, Andy Warhol.

The Basquiat was not alone in setting records this month. Elsewhere in New York, Phillips set a new auction record for Peter Doig with Rosedale, a 1991 work that commanded $25.5 million at its May 18 20th Century & Contemporary Art Evening Sale. It also sold Roy Lichtenstein’s Woman: Sunlight Moonlight for $10.3 million, a record for sculpture for the artist.

On May 15, Christie’s also set a record—this time for Brancusi, when it sold the artist’s early sculpture La Muse Endormie (Sleeping Muse) for an astonishing $57.4 million. The record price comes in well above the auction house’s sizable estimate of $25 million to $35 million—and well above the $37.3 million paid for the previous Brancusi record holder, Madame L.R. (christies.com; phillips.com; sothebys.com)