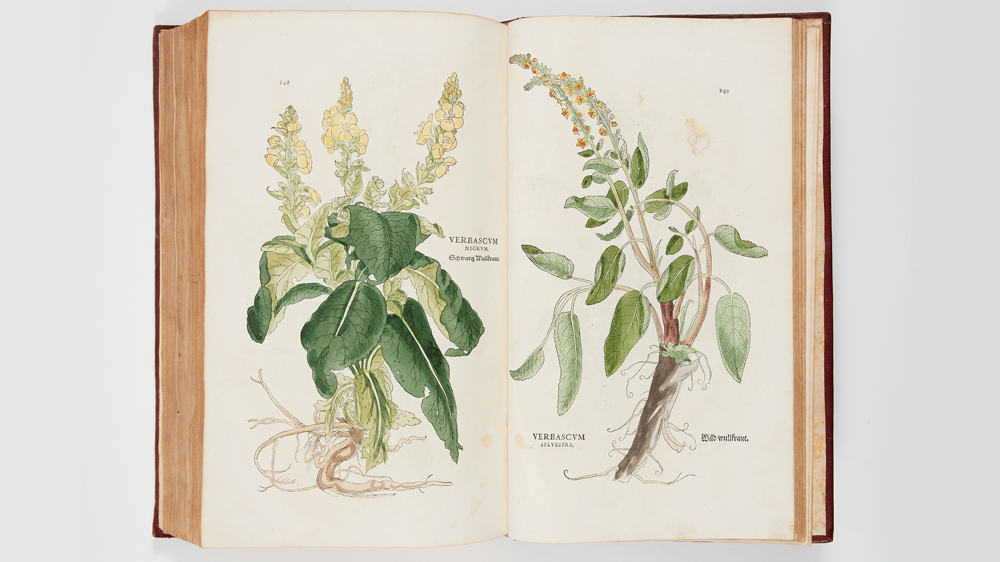 A quintessential aesthete’s aesthete and the longtime partner of Yves Saint Laurent, the late fashion magnate Pierre Bergé amassed a formidable collection of art and antiques over the course of his glamorous life with the designer in Paris and Morocco. Now you have a chance to own a bit of that jet-setter magic. On December 14, 130 works from Bergé’s extraordinary rare-book library hits the block at the Parisian auction house Drouot Richelieu in a sale organized by Pierre Bergé & Associés in partnership with Sotheby’s in Paris.

“Bergé, who counted among his closest friends Jean Cocteau and Bernard Buffet, was a polymath who was interested in a thousand things, which is clearly reflected in the breadth and depth of his literary holdings,” says Benoît Forgeot, the specialist in charge of the sale at Pierre Bergé & Associés. Having started out as an antiquarian book dealer, he explains, Bergé adopted a saying of Michel De Montaigne—one of his favorite authors—about books: “They are the best ammunition I have found for this human journey.”

“Through its variety and open-mindedness,” says Forgeot, “this sale provides a journey through the history of books, where official and alternative thinkers, gardeners and novelists, militants, and poets all mingle together.”