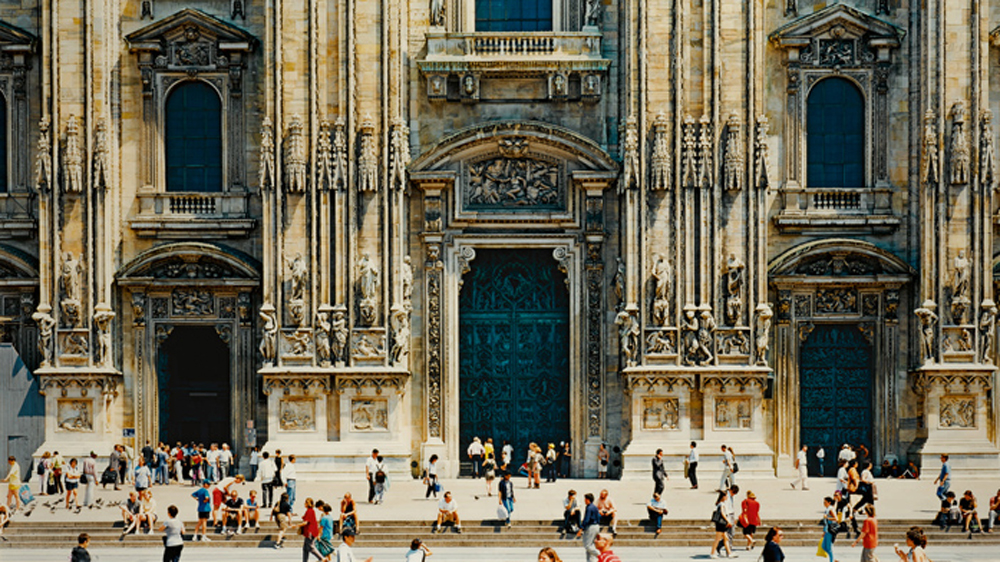 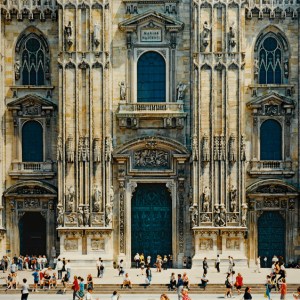 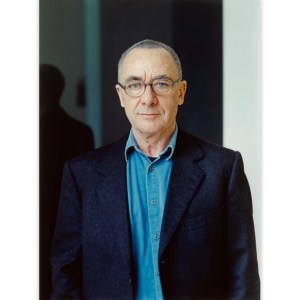 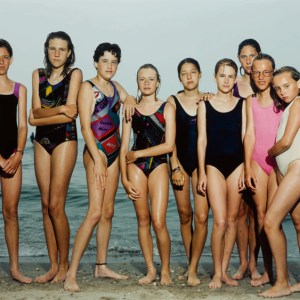 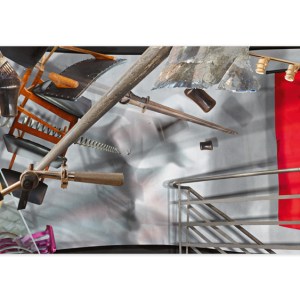 “Over the past couple of years, we’ve seen an uptake in interest in contemporary photographs from collectors of contemporary paintings and sculpture. And, given the extraordinary collection of postwar and contemporary photographs we have this season, we felt we were especially well-positioned to move forward with our first stand-alone offering,” says Emily Bierman, head of photographs at Sotheby’s, of the September 28 sale in New York. “It is an idea that we’ve been thinking about for quite some time.”

Anchored by 49 lots from the Steven and Ann Ames Collection, the sale is rich in blue-chip photographs. On offer are works by David Hockney, Matthew Barney, Vik Muniz, Rineke Dijkstra, and Cindy Sherman as well as a suite of large, lush images by formidable figures associated with the Düsseldorf School—Thomas Struth, Candida Höfer, Elger Esser, and Thomas Ruff.

In addition to the Ames holdings, the auction includes 14 works from the collection of Dale and Doug Anderson. The New York couple has been drawn to images by non-American photographers, including Ilit Azoulay, an Israeli artist known for her photo montages of found objects retrieved from demolished buildings in and around Tel Aviv. Azoulay’s Red (From the Series Panic in Lack of Event), 2013, is among the Anderson consignments and is estimated at $18,000 to $22,000.