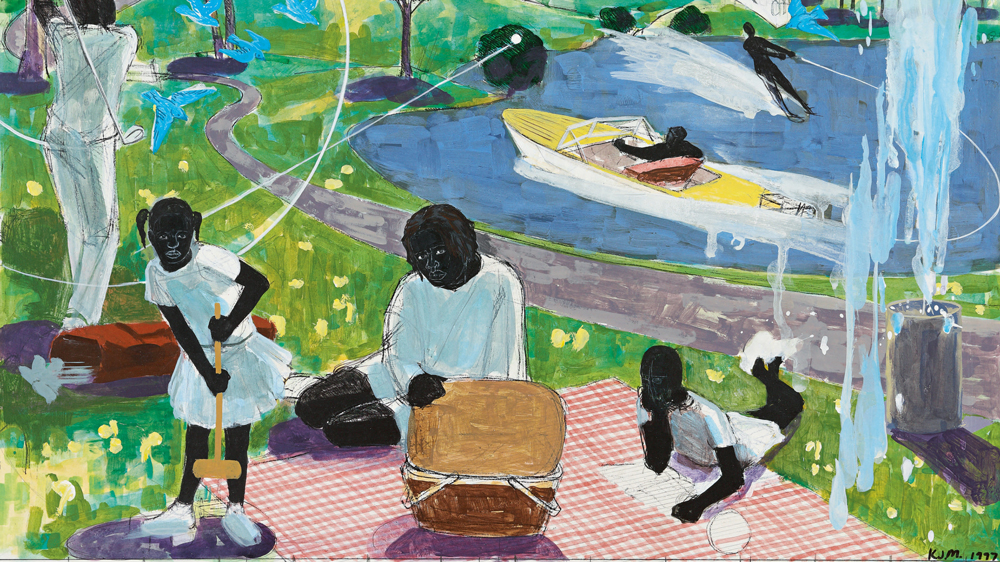 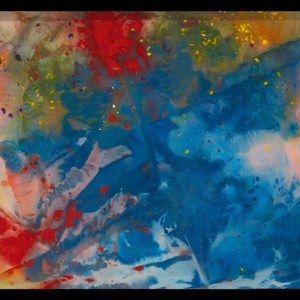 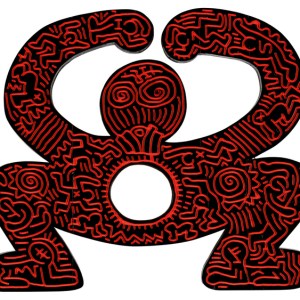 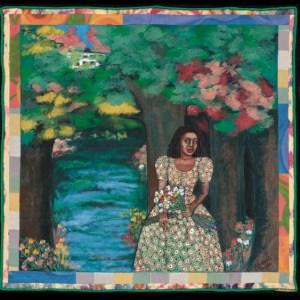 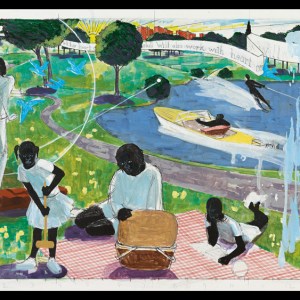 After a successful collaboration with Victoria Beckham in London this past July, Sotheby’s is continuing its efforts to lure younger collectors into its salerooms by tapping the talent of none other than Grammy Award–winning rapper and producer Kasseem Dean, better known as Swizz Beatz, to curate an exhibition of 16 personal favorites drawn from its upcoming sale of postwar and contemporary art on September 25.

Dean found himself drawn largely to works by African-American artists such as Jean-Michel Basquiat, Kerry James Marshall, Sam Gilliam, Lorna Simpson, and McArthur Binion. Among his favorites is Marshall’s Study for Past Times (1997), an acrylic, felt-tip pen, and graphite preparatory sketch for the painting of the same name, which commanded a $21.2 million at the house this past May 2018, setting a record for a work by a living African-American artist. The sketch is tagged at a more modest $900,000 to $1.2 million. Other notable lots include Kehinde Wiley’s acrylic on canvas Passing/Posing Annunciation from 2005, which carries an estimate of $100,000 to $150,000, and Simpson’s five-part mixed-media work Tense (1991), which is expected to fetch $20,000 to $30,000. A particularly graphic standout is Keith Haring’s enamel on wood, Untitled (1983), pegged at $600,000 to $800,000.

Dean has made a name for himself in the entertainment industry for his work with such icons as Jay-Z, Beyoncé, Madonna, Lil Wayne, and Metallica. He has also gained a reputation as a keen observer of contemporary pop culture as well as a strategic thinker, which has led to fruitful collaborations with such brands as Aston Martin, Audemars Piguet, and global spirit titan Bacardi Group (of which he has served as chief creative for culture).

“As for my passion for art,” says Dean, who began collecting in his twenties, “it developed early on as a result of my exposure to the rich tradition of graffiti art on the streets of the Bronx.” It was this early passion, he says, that led him to establish the Dean Collection, a contemporary art and artist support platform in 2014. The pop mogul now sits on the boards of the Brooklyn Museum in New York and the Serpentine Galleries in London.