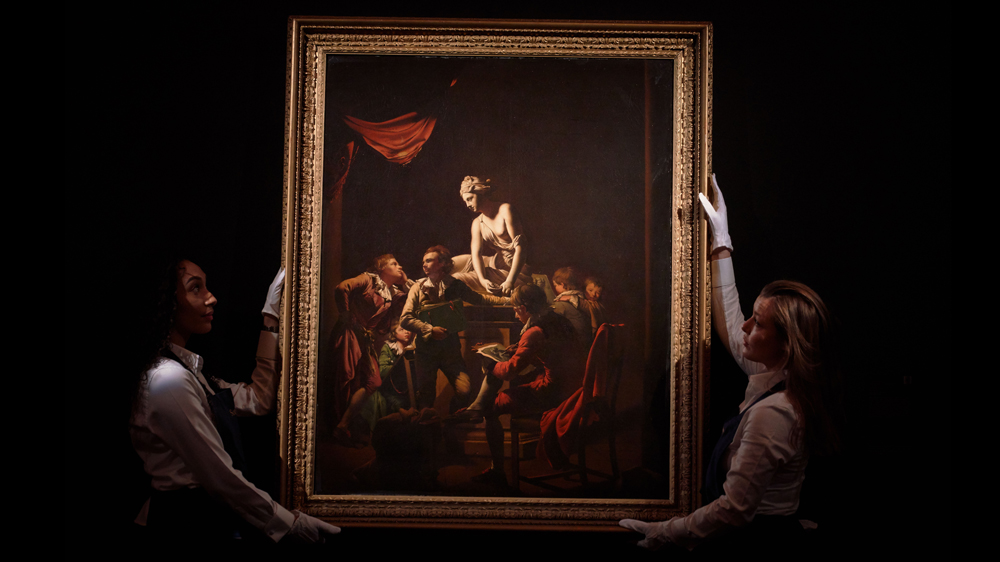 “Joseph Wright of Derby is widely regarded as one of Britain’s most interesting and versatile painters, and his greatest works have become icons of British art the world over.” That’s the assessment of Julian Gascoigne—senior specialist in the department of British paintings at Sotheby’s in London—as told to Robb Report ahead of Wednesday’s record-setting sale of An Academy by Lamplight (1769). The painting has been hailed as one of the most important works by the British artist remaining in private hands.