The often glamorous but vaguely understood world of auctions of fine and decorative art, gems, timepieces, and classic cars topped $27 billion in global sales in 2016, according to Clare McAndrew of Dublin-based Arts Economics. The lion’s share of the lots offered—which were sold in the major art hubs of New York, London, Paris, Geneva, and Hong Kong—could be followed and bid upon online, eliminating the need to wave a paddle in a crowded salesroom. And not surprisingly, most were tendered by the four largest players in this arena.

Christie’s led the pack with auction sales of $4.4 billion, trailed by Sotheby’s at $4.25 billion, Bonhams at $622 million, and Phillips at $500 million. (Interestingly, Dallas-based Heritage Auctions—the largest house in the United States, which specializes in coins and sports memorabilia as well as fine art—chalked up auction sales totaling $850 million in 2016.) All of the houses continue to subscribe to the “three D” mantra of debt, divorce, and death to drive the flow of great and not-so-great items to auction.

A few choice and head-turning works that sold over the past year include Jean-Michel Basquiat’s fiercely tribal painting Untitled (1982)—which sold to the 41-year-old Japanese e-commerce billionaire Yusaku Maezawa for a record-shattering $110.5 million at Sotheby’s in May—and a stunning 3,000-year-old Shang-dynasty bronze ritual wine vessel from the Fujita Museum in Osaka, which sold at Christie’s New York in March for $37.2 million. 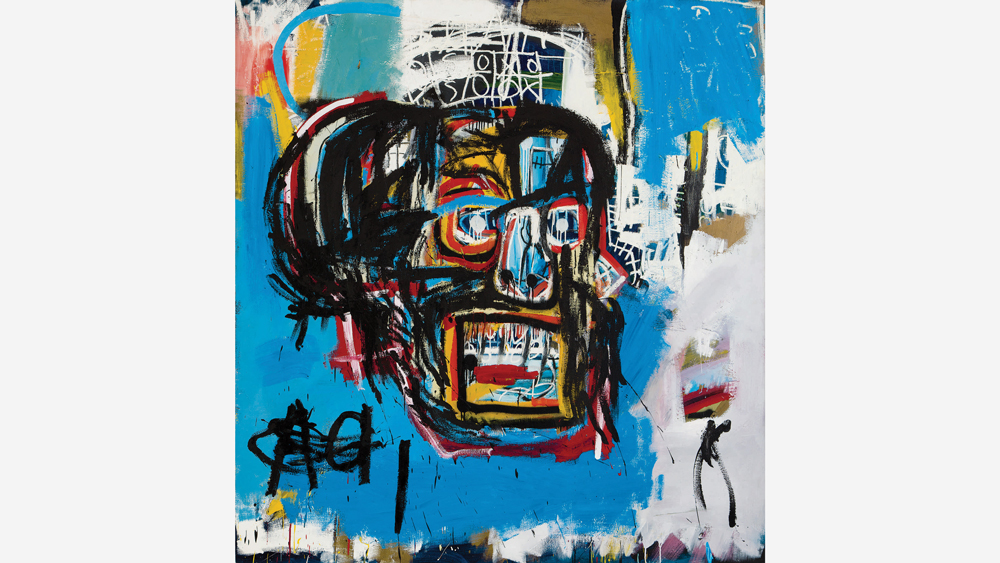 Christie’s also sold a rare-to-market 1891 Claude Monet, Meule (Grainstack), last November in New York for a record $81.4 million, while Phillips (in association with watch experts Bacs & Russo) sold a stainless-steel Patek Philippe Ref. 1518 perpetual-calendar chronograph wristwatch with moon phase from 1943 in Geneva last November for $11.1 million—a record for any watch sold at auction. In fact, the timepiece ignited a bidding war that lasted 13 minutes, not the usual 60 seconds it takes for a single lot to sell or fail on the block. In August, at Bonhams’s Quail Lodge classic-car sale in Monterey, a silver-hued, single-owner 1995 McLaren F1 supercar with less than 10,000 miles on the odometer raced to a record $15.6 million. 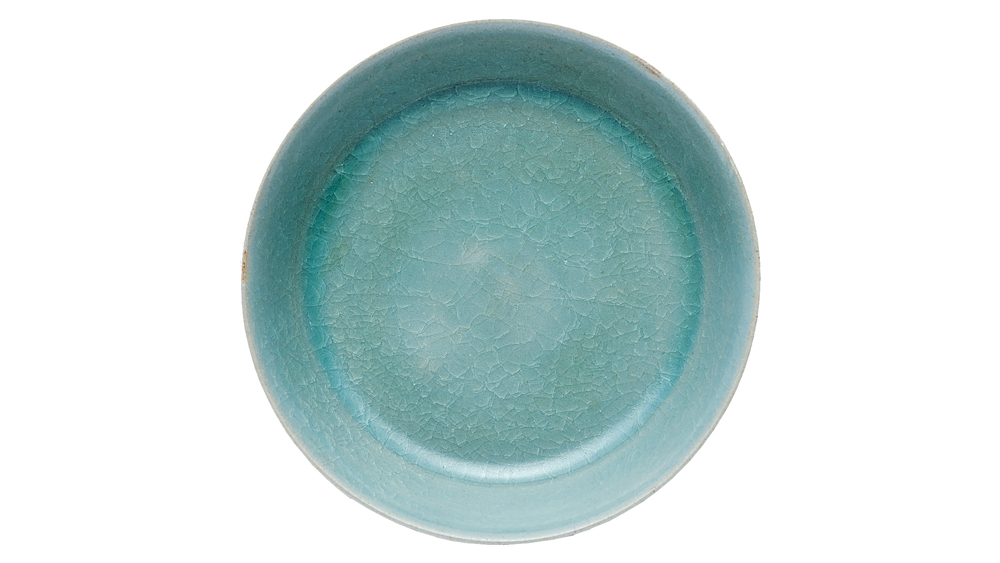 Behind each of these milestone moments stands the decision of a savvy collector who either saw or stumbled upon a unique opportunity. In the case of the record-setting Basquiat, for example, Jerry and Emily Spiegel—the farsighted parents of the New Yorker who sold the skull painting—acquired it in 1984 for $19,000 and kept it cloistered in their apartment until their deaths within months of each other in 2009.

The prospect of such returns on investment continues to entice wealthy players to vie for trophy works in the hope of reaping huge rewards.

Robb Report sat down with four of the auction industry’s top CEOs to gather their personal perspectives on what factors are driving the market now and what steps are being taken to attract the next generation of global collectors—especially from the wealth-generating countries of Asia.