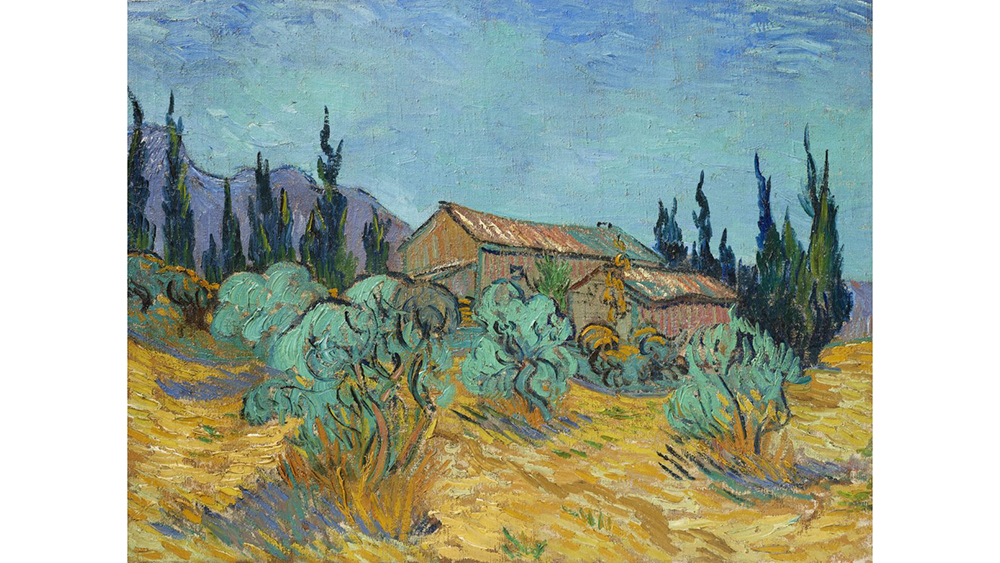 The Impressionist art collection of Dallas oil tycoon and philanthropist Edwin L. Cox will be sold at Christie’s in November. The group of 25 works includes paintings by Vincent van Gogh and Gustave Caillebotte, and is expected to fetch $200 million. The sale will mark the first time that many of these works have been seen publicly since before World War II.

Cox died at the age of 99 in November. The Texas billionaire served on the board of the museums such as the National Gallery of Art in Washington, D.C. and the Dallas Museum of Art, as well as those of petroleum industry companies such as LTV Corp. and Halliburton. Cox, a longtime GOP donor, was also known as a major benefactor of Southern Methodist University, where he underwrote a business school bearing his name.

The oil tycoon first began amassing his Impressionist collection around 50 years ago. “The Cox collection will be remembered as a milestone in the art market,” Adrien Meyer, global head of private sales and chairman of Impressionist and modern art at Christie’s, said in a statement. “Most of the pictures will be seen as a once in a lifetime opportunity for any collector or museum.”

Among the highlights from the collection is Caillebotte’s Jeune homme à sa fenêtre (Young Man at His Window), 1887, a view of a black-clad man gazing out a window. It is expected to fetch more than $50 million, and if it reaches its low estimate, it will set a new record for the artist. Caillebotte’s current highest auction price was set in 2019, when Chemin montant (Rising Road), 1881, a sunlit outdoor scene of a man and woman walking side by side, sold at Christie’s in London for $22.2 million.

Van Gogh’s Cabanes de bois parmi les oliviers et cyprès (Wooden Huts Among Olive Trees and Cypress Trees), 1889, a landscape painting featuring a set of olive trees, is estimated to fetch $40 million. Another landscape, Paul Cézanne’s L’Estaque aux toits rouges (Red Rooves of L’Estaque), 1883–85, carries a $35 million–$55 million estimate. Works by Claude Monet, Alfred Sisley, and Édouard Vuillard are also expected to be offered during the sale, though details about these lots have not yet been revealed by Christie’s.

An additional auction of decorative arts and furniture from the Cox estate will take place online in December. A portion of the proceeds from each sale will be put toward unspecified “educational purposes,” Christie’s said.

Highlights from the collection will go on tour in Taipei, Tokyo, and Hong Kong, followed by showcases for them at Christie’s houses in London and New York.