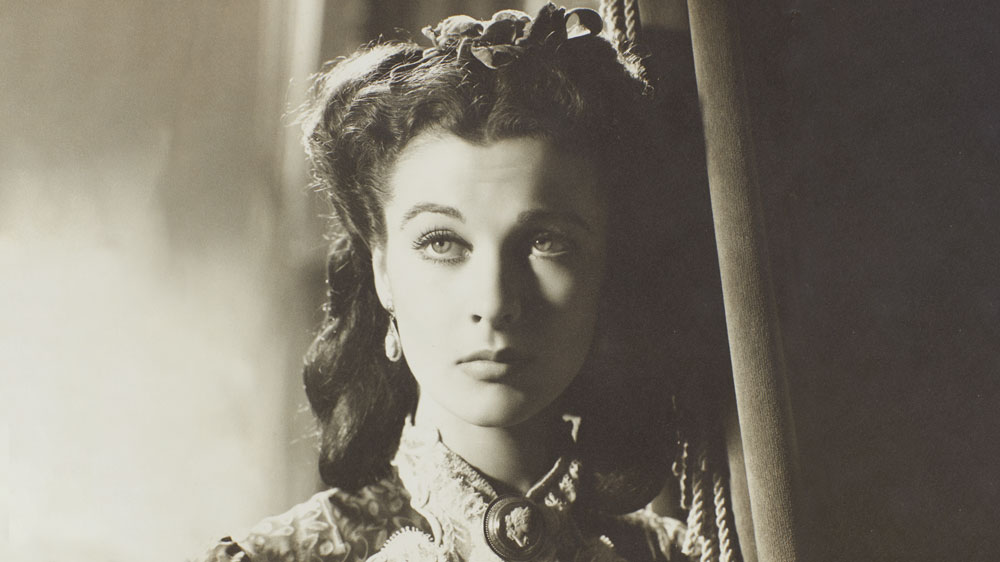 Film fans have their choice of offerings this week when the personal belongings of two screen legends hit the block in London. On Tuesday, Sotheby’s is selling the effects of Vivien Leigh, star of the 1939 classic Gone with the Wind; on Wednesday, Christie’s is offering those of Audrey Hepburn, who lit up the screen in the 1961 film Breakfast at Tiffany’s.

The fresh-to-market material comes directly from the families of Leigh and Hepburn, who died in 1967 and 1993, respectively. And, according to the specialists in charge of the sales, the back-to-back timing is purely a coincidence.

The timing is “just one of those things,” says David Macdonald of Sotheby’s, adding that, “We didn’t [do this deliberately], and I don’t think our compatriots did either. Leigh and Hepburn are quite different women—very talented, very beautiful—and played different characters in very important movies.” A survey of the lots bears out his observation. 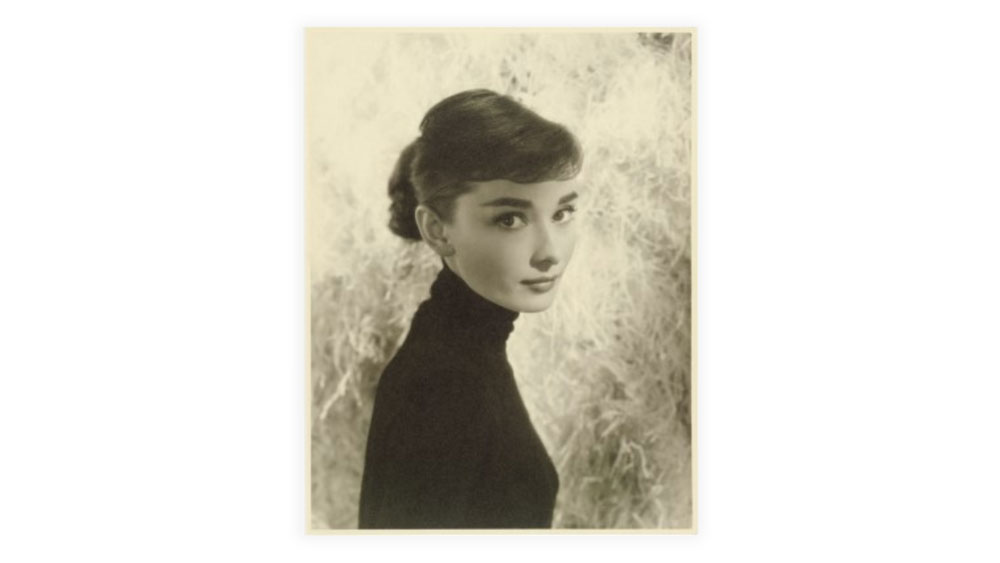 Furniture and fittings dominate Leigh’s auction, but it reveals a surprisingly scholarly side. The lots include a personally inscribed photograph from Bernard Berenson, the influential art historian who advised Isabella Stewart Gardner on her purchases. Fans of Winston Churchill will compete for a floral still life painted by Churchill in the 1930s that he later gave to Leigh in 1951.

She was evidently fonder of jewelry than Hepburn was, as Hepburn favored inexpensive costume pieces. The Sotheby’s sale contains items that were especially personal to Leigh, such as a gold wristwatch that she received as a Christmas gift from her husband, Laurence Olivier, during the first year of their marriage. The engraving on the back reads: “Vivien Larry Only!! Darling Xmas 1940.” 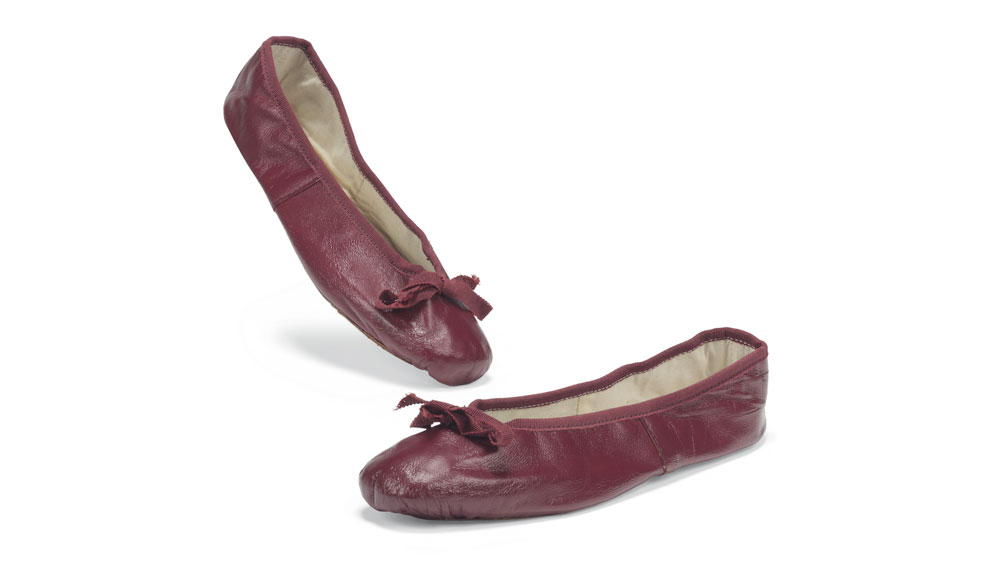 Hepburn’s sale, by contrast, is heavy on photographs of the actress and style totems such as her ballet flats (U.S. size 9) and couture dresses, coats, and suits—some from films and some from her day-to-day life (her measurements: 29.5-inch bust, 20- to 22-inch waist, and a 32- to 34-inch hip).

Commenting on the timing of the auctions, Adrian Hume-Sayer, head of the Audrey Hepburn sale and director of private collections at Christie’s, echoed his Sotheby’s counterpart: “We certainly didn’t plan it this way, but it is a very happy accident.”