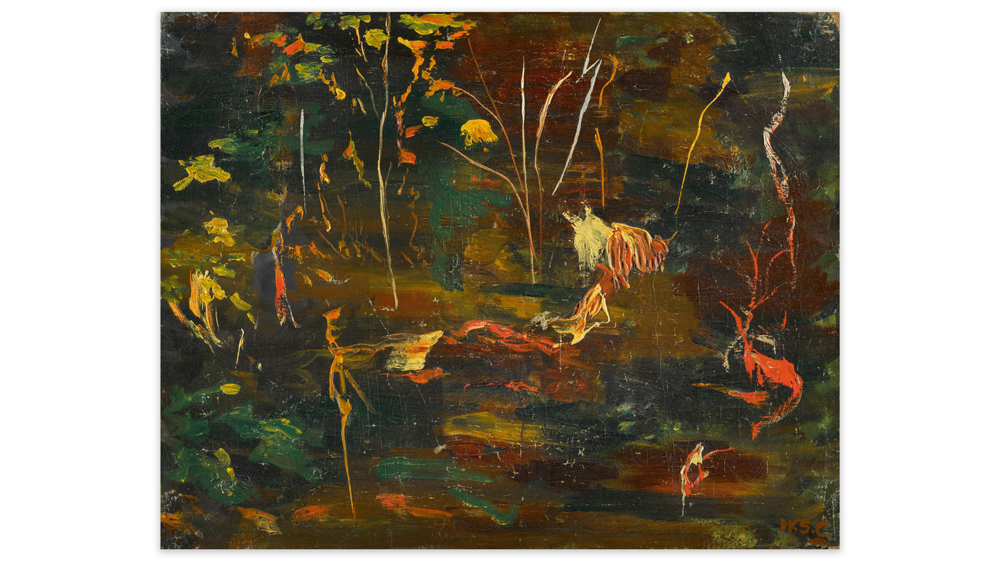 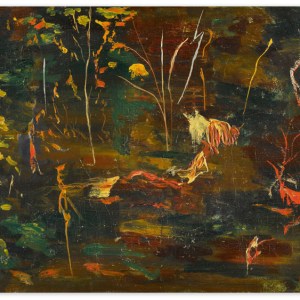 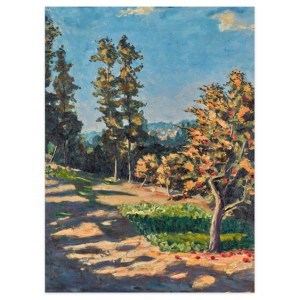 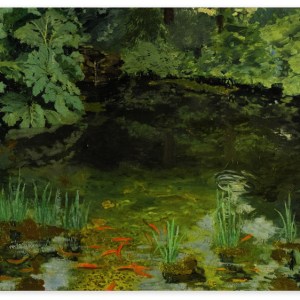 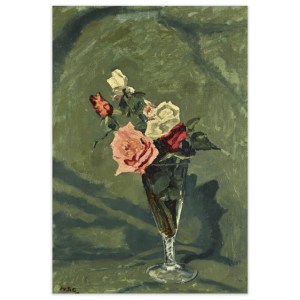 Winston Churchill painted to relax. He picked up the pastime in 1915, at age 40, and kept at it until he was too old to do it any longer. He never sold his works, instead giving them to friends, family, and dignitaries. We can’t know how he’d have reacted to the news that nine of the top ten most-expensive Churchill paintings sold at auction commanded $1 million or more, but it’s certainly fun to think about.

“The market has always been strong for Churchill, and it was strong before the Mary Soames sale,” says Robin Cawdron-Stewart, a Sotheby’s specialist in modern and post-war British art. “What excited collectors was the provenance. Mary was the last surviving child, and she lived with the paintings throughout her life. They had great personal significance.”

“It was something Vivien Leigh really treasured,” Cawdron-Stewart says. “She wrote in letters, not just to Churchill, about how much it meant to her, and how she looked to it when times were hard.”

As an artist, Churchill holds his own. His paintings traditionally appear in modern British art sales, not political memorabilia sales. When asked point-blank if he’d consider Churchill paintings for Sotheby’s if Churchill’s name wasn’t on them, Cawdron-Stewart said “yes” with no hesitation. “He’s a skilled painter in his own right, no matter who he was,” he says. “He painted accomplished, skillful renderings of English landscapes and Mediterranean landscapes, and he was very skilled at capturing light and shadow.”

Decades after his death, Churchill still has fans all over the world who eagerly compete with fine art collectors for his canvases. “I’d say you should buy a work of art because you love it. That’s definitely the case with Winston Churchill paintings,” he says.