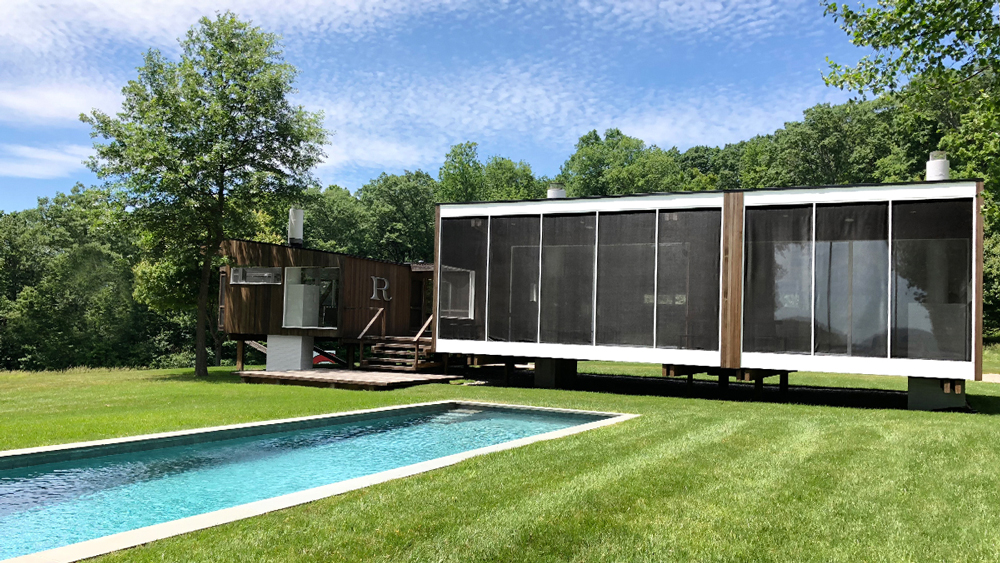 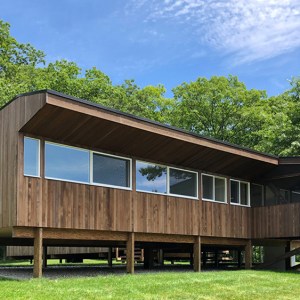 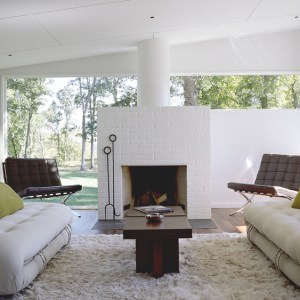 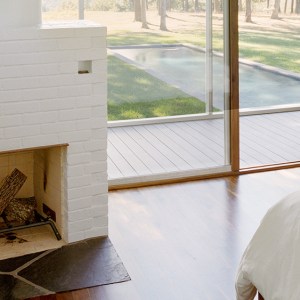 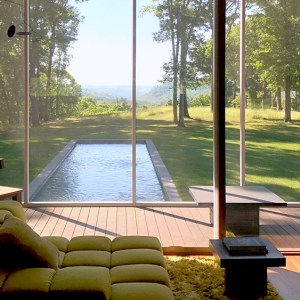 Commissioned by Rufus Stillman, one of Marcel Breuer’s most avid supporters, the Stillman Cottage in Litchfield, Conn., has been hailed as a masterpiece of modern architecture. “Set upon stilts and nestled privately in the rolling hillside where it offers elevated views of Naugatuck Valley, the cottage is a study in economy and landscape,” says Richard Wright, president of the Chicago-based Wright auction house, which will be offering the historic home in its design sale on December 11.

Built in 1974 and tagged at $2 million to $2.5 million, the house, which sits on 10 idyllic acres, is an exact copy of the architect’s original Wellfleet cottage designed in 1944. According to Wright’s catalog entry, the main structure has two bedrooms, one bath, and a combined kitchen and dining space, along with a cantilevered screened-in porch. It is connected via a breezeway to a Marcel Breuer & Associates-designed pavilion, which was added later and has a foyer, a great room, and master bedroom and bathroom. Additional amenities include a walk-in closet and two abutting screen porches running its full length. The property also has a lap pool and a detached garage and carport, which keeps with the cottage’s design.

The house’s secluded setting is assured as it is surrounded by 70 acres of land trust—bestowed by the Stillman family—with hiking trails connecting it to the Breuer-designed Stillman II and Stillman III houses.

“In addition to being built by one of the greatest architects of the 20th century,” says Wright, “the Stillman Cottage holds a unique place in the crosscurrents of the mid-century artistic and political movements of Connecticut as it served as the home and campaign headquarters for U.S. Congressman Toby Moffett for many years.” Stillman, he says, contributed to Moffett’s political career in the form of commissioning campaign-specific artworks by several artists including Alexander Calder, Roy Lichtenstein, Romare Bearden, and Norman Ives.

Prior to the sale, the Stillman Cottage will be available for viewing by appointment.