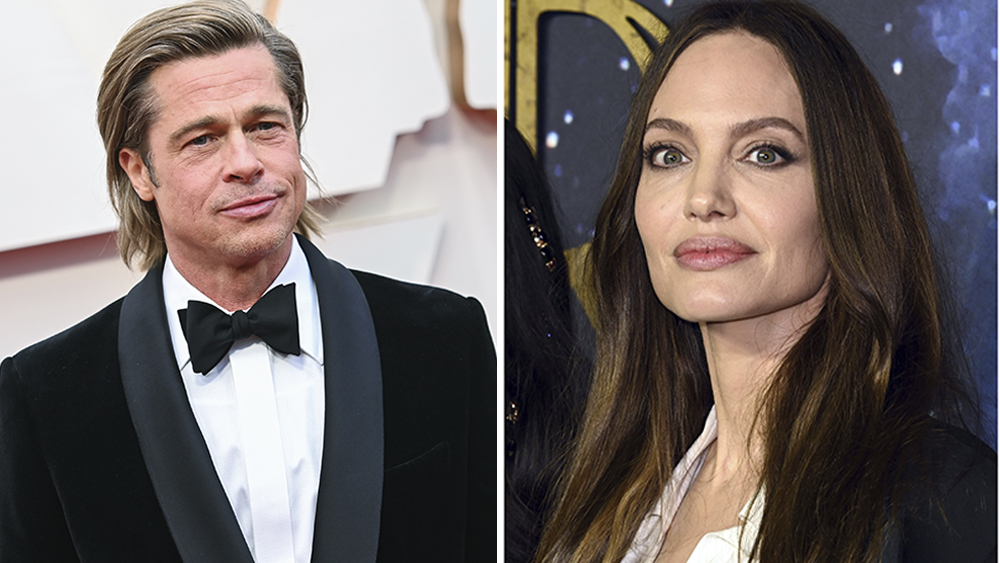 Brad Pitt is suing ex-wife Angelina Jolie for selling her stake in a French vineyard that they owned together.

The former Hollywood megawatt couple bought controlling interest in Chateau Miraval in 2008 for $25 million, according to a PA Media report published by Bloomberg. The estate, which includes a 35-room manor and the vineyard, is located in the village of Correns in southeastern France.  In 2014, the couple married on the grounds of the vineyard before divorcing two years later. Both had agreed to never sell their respective interests in the property without the other’s consent, according to the lawsuit filed in Los Angeles on Thursday. Pitt now claims that Jolie sold her stake in the property to a Luxembourg-based spirits manufacturer that’s controlled by Russian oligarch Yuri Shefler, without his approval.

For her part, Jolie disputes that claim. The Oscar-winning actress says that she “informed Pitt in writing” of her decision in January 2021, according to the BBC. In the lawsuit, she claims that she had reached the “painful decision, with a heavy heart” and no longer wanted to own an alcohol business because of her personal objections. Legal documents obtained by PA Media show that Pitt contributed 60 percent to its purchase, and Jolie paid the remaining 40 percent.

Pitt’s lawyers say the move to sell was intended to cause “gratuitous harm” to the Oscar-winning actor, who had “poured money and sweat equity into the wine business.” The suit claims that, under his stewardship, the vineyard has grown into a “multimillion-dollar international success story.” The complaint goes on to allege that “[Jolie] sold her interest with the knowledge and intention that Shefler and his affiliates would seek to control the business to which Pitt had devoted himself and to undermine Pitt’s investment in Miraval.”

As for the buyer, Shefler is the 54-year-old owner of SPI Group, which produces and sells alcohol in 170 countries. The company’s best-known brand is Stolichnaya vodka, which he bought for $285,000 in 1997. According to Forbes, the Russian businessman has a current net worth of $2.5 billion. Those credentials clearly don’t matter much to Pitt, who calls the vineyard his “passion” in the lawsuit. Indeed, the actor has been productive at the estate. In 2020, after five years of research and testing, he launched Fleur de Miraval, the only Champagne house devoted to Rosé. Meanwhile, the label’s Côtes de Provence Rosé 2020 has been both a critical and market hit.

While a settlement between the two parties could still be in the offing, as of now lawyers for Pitt have requested a trial by jury. Stay tuned.