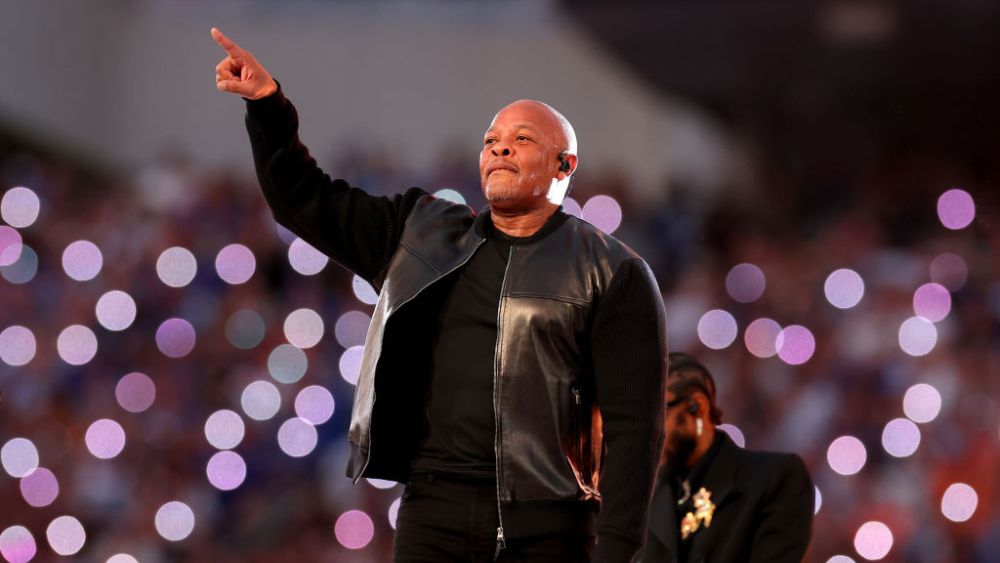 A beach house by Dre could now be yours.

After two decades, music mogul André Romelle Young (aka Dr. Dre) has decided to sell his luxurious Malibu estate. Located in the celebrity-studded enclave of Carbon Beach, the three-story residence was originally built in the early ‘90s, as reported by Dirt. The hip-hop legend snapped it up shortly after in 2000 for a modest $4.8 million. Today, Dre’s digs will set you back $20 million.

Fit for rap royalty, the contemporary Pacific Coast Highway abode is set behind a gated courtyard and comprises nearly 9,000 square feet of living space. You can expect dramatic soaring ceilings and walls of glass throughout. No matter what level you’re on, you’re guaranteed direct ocean views, too. On top of that, there are a number of beachside balconies that allow you to make the most of the legendary southern California weather.

Altogether, you’ll find six bedrooms and seven bathrooms, plus a gym, a sauna and an office. Of course, there’s also an in-house recording studio that has been graced by a certain rapper-turned-producer from Compton. Dre has won no less than six Grammys throughout his illustrious 40-year career, so the recording gear is sure to be top-notch.

Design-wise, the home has a flowing, open-plan layout and is flooded with natural light. The coastal color palette of soft, sandy neutrals is at once cozy and chic. So too are the furnishings. In the great room, a giant stone fireplace stretches all the way up to the ceiling and is one of the most striking features. Nearby, the kitchen has been decked out with top-of-the-line stainless steel appliances. The spacious primary suite, which takes up the entire third level, comes with its own fireplace, sitting area, walk-in closet and a terrace overlooking the ocean.

Get your money right, gents.