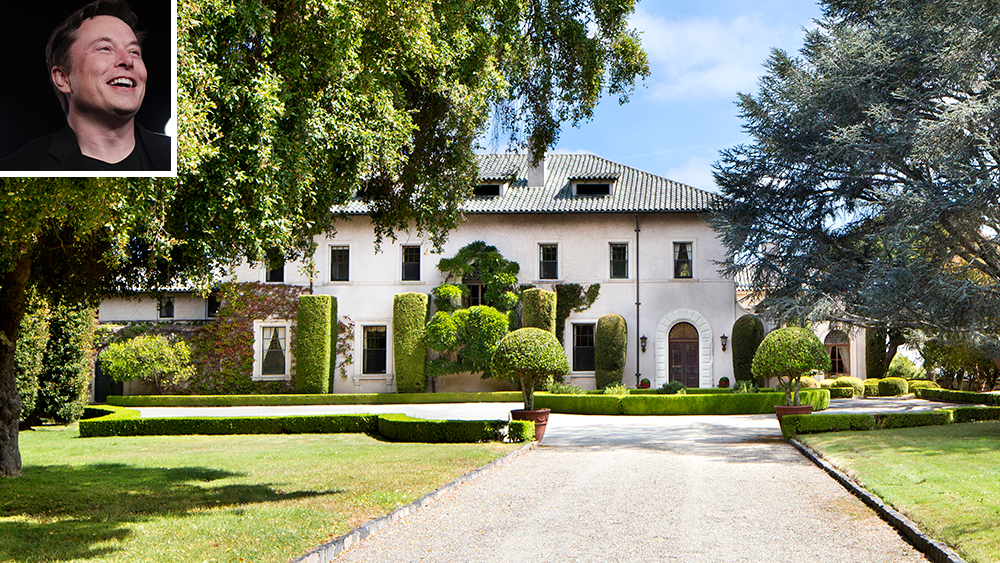 Elon Musk seems to be making good on his promise to “own no house.”

Last year, the SpaceX CEO tweeted out that he would sell all of his real estate in an effort to offload “almost all physical possessions.” By the end of the year, he had ditched four of his Bel Air residences for a combined $62 million. Now Musk is reportedly on the cusp of parting with the last piece of property in his portfolio: A San Francisco–area mansion that was last listed for $32 million.

One of the living areas  Photo: Bernard Andre

Musk initially listed the 16,000-square-foot home last year for $35 million, a number that would net a significant profit, as he originally paid $23.3 million for the place in 2017, according to property records. It’s been on and off the market in the months following his initial announcement to ditch all owned assets.

The historic residence was originally built circa 1912; it was designed by architecture firm Bliss & Faville. It’s since been renovated to suit contemporary standards—the grand ballroom, dining room and kitchens were all revamped.

It’s a seven-bed, seven-bath parcel altogether, sitting on a spacious, 47-acre lot. In the dining area there’s a “hidden” cocktail room that’s accessible via a retractable wall of library shelves. Other perks include wine and whiskey cellars in the basement, as well as a separate space dedicated to flower arranging. The primary suite, meanwhile, has its own fireplace, two walk-in closets and two full baths—one with a free-standing tub. Outside there’s a pool and a pavilion for entertaining, plus a separate three-car garage.

At the moment, the property is pending a contingent offer, which means that Musk has accepted a buyer’s initial proposal, according to the New York Post. All to say there’s a chance the deal could still fall through, in which case the billionaire’s last big piece of real estate would still be up for grabs.

So where is Musk living now? He tweeted in June that he’s currently residing at a rental worth approximately $50,000 in Boca Chica, near SpaceX’s campus. Talk about living below your means.

Check out more photos of the San Francisco–area residence below:

One of the bedrooms  Photo: Bernard Andre

One of the primary bathrooms  Photo: Bernard Andre