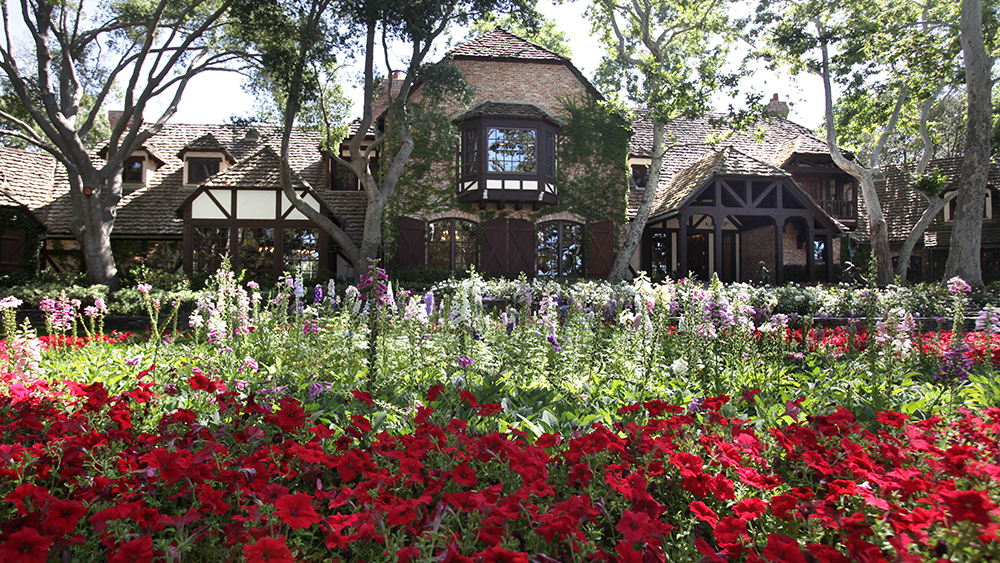 The infamous estate, which is located roughly 40 miles from Santa Barbara, was snapped up by American billionaire Ron Burkle for the relatively modest sum of $22 million, according to the Wall Street Journal. The property has been on and off the market since it was first listed five years ago and has experienced several price cuts on the way to this sale.

Jackson originally purchased the Los Olivos estate in 1987 and paid approximately $19.5 million. He then set about turning it into a whimsical wonderland, which went on to become nearly as famous as the King of Pop himself. Following the sexual abuse allegations against Jackson and his subsequent death in 2009, the property was renamed Sycamore Valley Ranch by its co-owners, Jackson’s estate and real estate investment trust Colony Capital, and listed for $100 million in 2015.

The property failed to sell and was listed for the heavily discounted price of $31 million in February 2019. That same month HBO premiered the documentary Finding Neverland in which two men claim Jackson molested them at the Neverland Ranch when they were children. Now, Burkle, a former acquaintance of the singer and co-founder of the investment firm Yucaipa Companies, has nabbed the property at a significant discount, according to public records and people familiar with the deal.

A spokesperson for Burkle told the WSJ that the purchase was an “opportunity” for the entrepreneur to add to his growing California property portfolio. The 68-year-old also helms Soho House and is reportedly on the hunt for new locations for exclusive clubhouses and retreats. It’s unclear whether the ranch was acquired for that purpose, though it certainly features all the requisite luxury amenities.

Spanning roughly 2,700 acres, Sycamore Valley Ranch is crowned by an expensive 12,000-square-foot mansion and features about 22 accompanying structures, including several guesthouses. It also features a 50-seat movie theater, a 3,700 square-foot pool house and swimming pool, a basketball court, a tennis court, a “Disney-style” train station and even a zoo.

The kitchen in the main house.  Carolyn Kaster/AP

The master bedroom in the main house that was once used by Michael Jackson.  Carolyn Kaster/AP

The swimming pool behind the main house.  Carolyn Kaster/AP

The tennis court behind the pool house.  Carolyn Kaster/AP