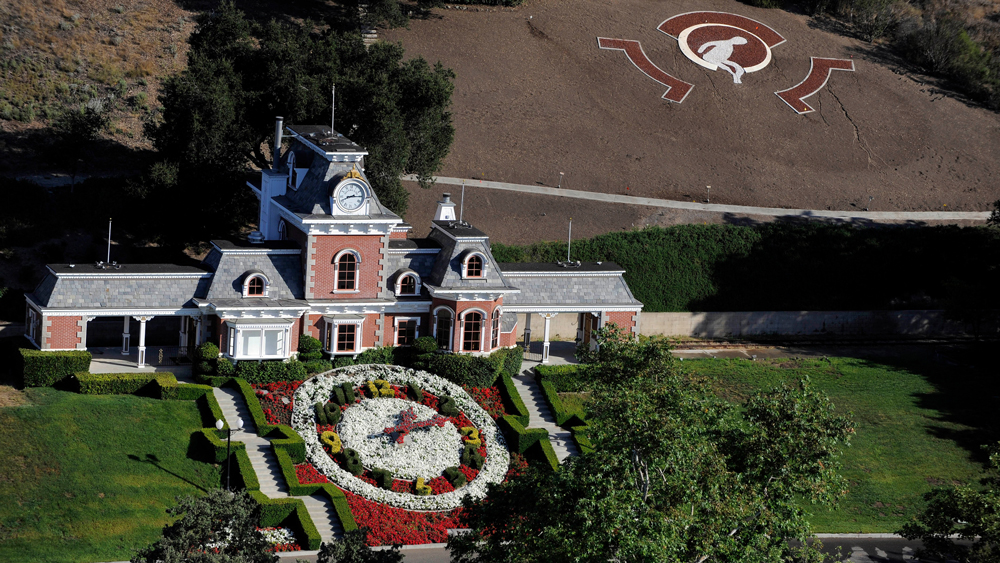 Despite the debut of HBO’s much anticipated and disturbing documentary Leaving Neverland last night, in which two men discuss in detail the abuse they suffered as children by Michael Jackson, the late pop icon’s Neverland Ranch has just been relisted on the market. This time it comes with a $70 million discount. The ranch was originally put on the market in 2015 for $100 million, but the price was dropped to $67 million after there were no takers. Still without a buyer, the property is back on the market with a new $31 million price tag and it’s been renamed Sycamore Valley Ranch.

Still, it’s going to be a very tough sell after Jackson’s accusers, James Safechuck and Wade Robson, recounted in painstaking detail how they were victimized by the “Smooth Criminal” repeatedly and nearly daily in various locations throughout the Neverland Ranch. It would take a hell of a renovation to erase its past, nevertheless as a sprawling piece of real estate in Santa Barbara county at 2,500 acres its still a valuable piece of land. The property is jointly owned by Michael Jackson’s estate and a fund managed by Colony Capital, according to Forbes. A year before Jackson’s death in 2009, the property had already been threatened with foreclosure until billionaire investor Tom Barrack of Colony Capital stepped in to purchase the loan, which was in default for $24.5 million, according to CNN.

While some of the amusement rides that once belonged to the property no longer exist, some of its most recognizable features have been maintained including the train station, fire department building, and the extensive topiary garden that spells out the name of the property around the clock (kind of a problem for the marketing attempt at renaming the ranch). Jackson’s former home was built in 1982 by architect Robert Altevers and was purchased for $19.5 million by the pop singer—after which, he began to add the playground meets amusement park touches for which the ranch became famous.

The house, where Jackson lived, has six bedrooms and nine bathrooms with a first floor master suite and a private loft with two master baths—the scene of many crimes according to his victims. The property also comes with three guest homes, a movie theater with a stage, several barns, an animal shelter, corrals, and a maintenance shop. There’s a swimming pool and pool house, also pinpointed as a place where Jackson groomed and assaulted his victims. Among its other features are a four-acre lake with a waterfall, tennis courts, and over 1,000 trees equipped with steps for climbing.

If you aren’t thoroughly creeped out or happen to be a die hard Michael Jackson fan with money to burn, reach out to listing agents Suzanne Perkins and Kyle Forsyth at Compass. You can also get a full tour of the property on the agents’ listing page.