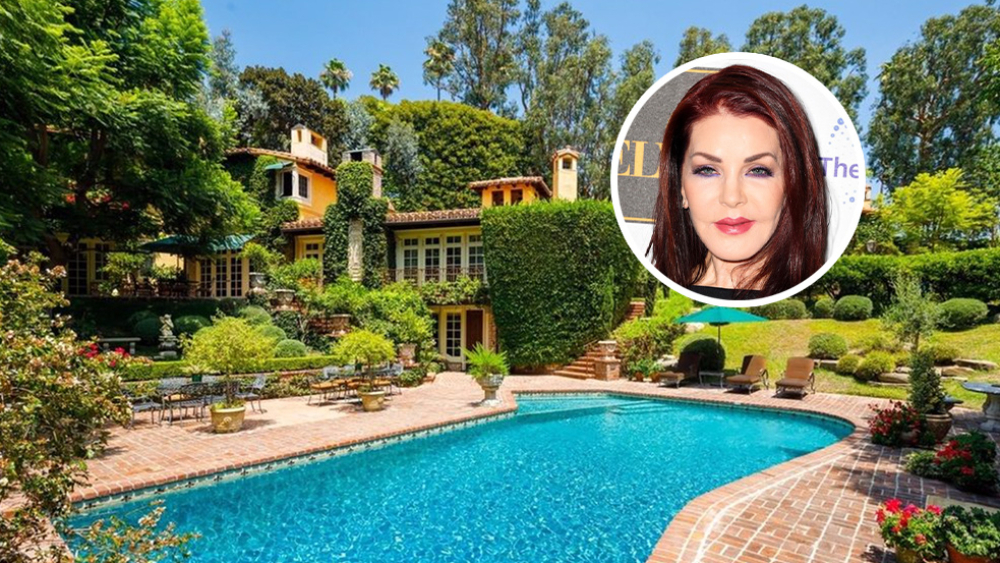 When Priscilla Presley’s posh Beverly Hills mansion was last officially listed on the market 45 years ago, her mega-famous ex-husband Elvis Presley was still alive and Gerald Ford had taken over the US presidency from Richard Nixon. Time changes all things, however, and even the good times eventually stop rolling. The storybook seven-bedroom, eight-and-a-half-bathroom villa, spanning just over 8,500 square feet, is now on the market for not quite $16 million. Property records do not show exactly when the now 75-year-old pop culture icon bought the property or how much she paid, but it was not anytime within this millennium.

Built in 1951 and nestled securely behind imposing gates on just over an acre in a plum part of the 90210, the sprawling, vine-covered villa enjoys a cozy serenity thanks to intricately landscaped gardens and lush vegetation that ensures privacy. The opulent old-world decor is replete with dark, wood beams and archways, ornate stone fireplaces, rich brocades and patterned fabrics-a-plenty. In one of the formal sitting rooms a baby grand piano sits in a corner alcove below a crystal chandelier, a leaded-glass window filling the space with dewy natural light. Velvet curtains hung from an ornate wrought iron valance provide privacy for a dining table while the plushly appointed den is wrapped in dark wood paneling with French doors to the gardens and a fireplace surround that evokes a baronial formal aesthetic. Bedrooms are dispersed throughout the meandering, multi-level home and include a staff bedroom, a separate guest suite atop the garage with private entrance and a secluded master suite that comprises a bedroom with fireplace, dual bathrooms and a private loggia enshrouded in the canopies of mature trees. The bedroom, like much of the home, has exposed wood beams across the ceiling.  Courtesy of Redfin

Wide stairs lead down from intimate terraces that surround the house to a sparkling, tile-accented swimming pool set in a sunny clearing and surrounded by brick terracing. An outdoor fireplace has the estate’s name, Cosa Nostra, carved into it and there’s even an all-but-hidden grass tennis court that is in keeping with the home’s European ambiance.

Jonah Wilson of Hilton & Hyland has the listing.

Presley has been involved in numerous Elvis related business endeavors over the years, most recently opening the doors to their former Nashville residence for Hallmark Channel to film various movies including “Wedding At Graceland,” and an animated adult series with Netflix and Sony Pictures, entitled “Agent King,” which will focus on her former husband’s work for the U.S. government.

Last year Presley sold a ranch style home  in L.A.’s Brentwood for $3.8 million, earning an exponential profit on the $170,000 paid for the property way back in 1976, three years after she and Elvis were divorced. The home had been purchased for her mother, and at the time it was sold, was in need of considerable updating and repairs. See more photos of the home below: 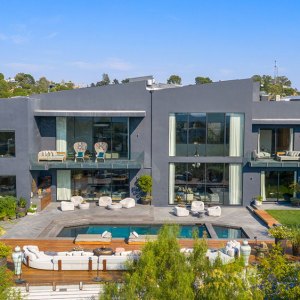 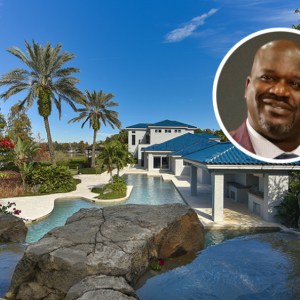 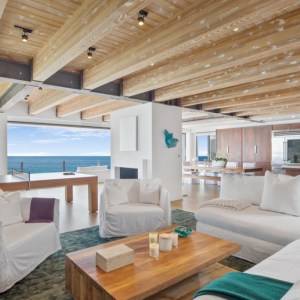 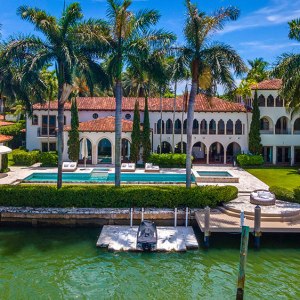 Inside an Ultra-Private, $22 Million Miami Mansion That Cher Once Called Home