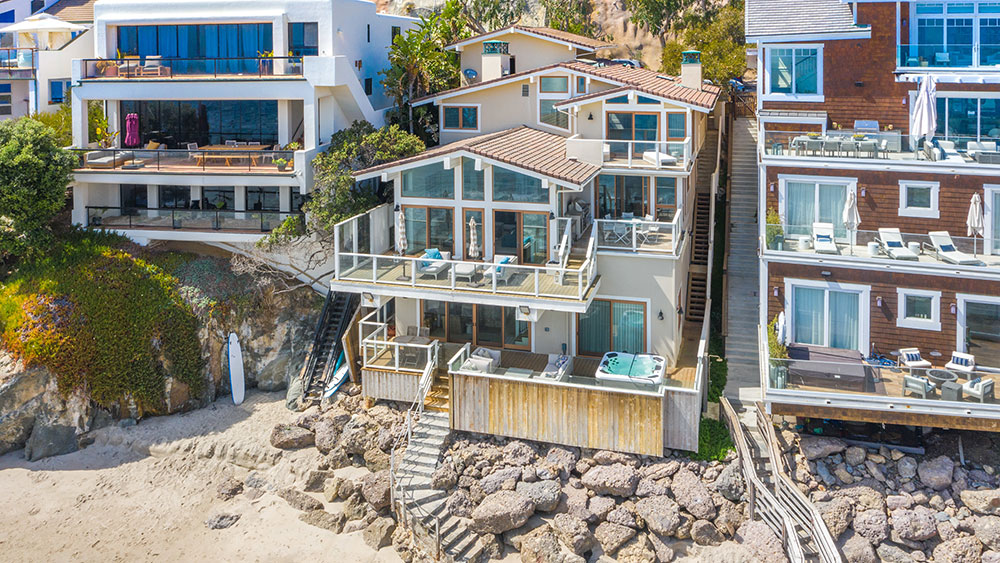 Even today, decades after his untimely death, actor Steve McQueen’s effortless sense of style is the stuff of sartorial legend. His Persol 714 sunglasses are now one of the brand’s permanent fixtures, and the Heuer Monaco Ref. 1133 that he wore while filming the high-octane Le Mans sold at auction for well over $2 million. What’s often glossed over, though, is the King of Cool’s real estate portfolio—which, obviously, is valued at a bit more than any watch he wore 50 years ago. One mansion he lived in for a spell is now on the market in Malibu; it can be yours for $12 million.

McQueen lived in the 3,300-square-foot digs in the mid- to late-1970s with his wife at the time, actress Ali McGraw. It was the couple’s primary residence, but it’s since been remodeled by the current owners. “There’s all-new flooring, and they updated the kitchen, the cabinetry and the bathrooms,” listing agent Shen Schulz of Sotheby’s International Realty told Mansion Global of the reno. “They also tuned up the beach access.”

The living room, which looks out onto the ocean.  Marcelo Lagos/Sotheby’s International Realty

What hasn’t changed about the house is its prime location. It’s set on a private, gated street just off the main Broad Beach Road thoroughfare. Best of all, it has direct beach access, however, like many Malibu coastal digs, it’s a bit lacking in acreage.

The home has five beds and five baths, with plenty of windows and decks so almost every room has beachy views. The primary bedroom has it’s own private terraces, as well as an ensuite marble-clad bathroom and walk-in closets, and there’s a downstairs den area with a minibar, porch and spa. The bright kitchen is big enough to handle a crowd, with plenty of storage and prep space.

Sadly, the residence doesn’t come with any of the Bullitt star’s prized cars—he reportedly had quite the collection. You likely won’t be missing that too much while catching some rays out on the shore, though.

Check out more photos of the digs, below:

One of the bedrooms.  Marcelo Lagos/Sotheby’s International Realty 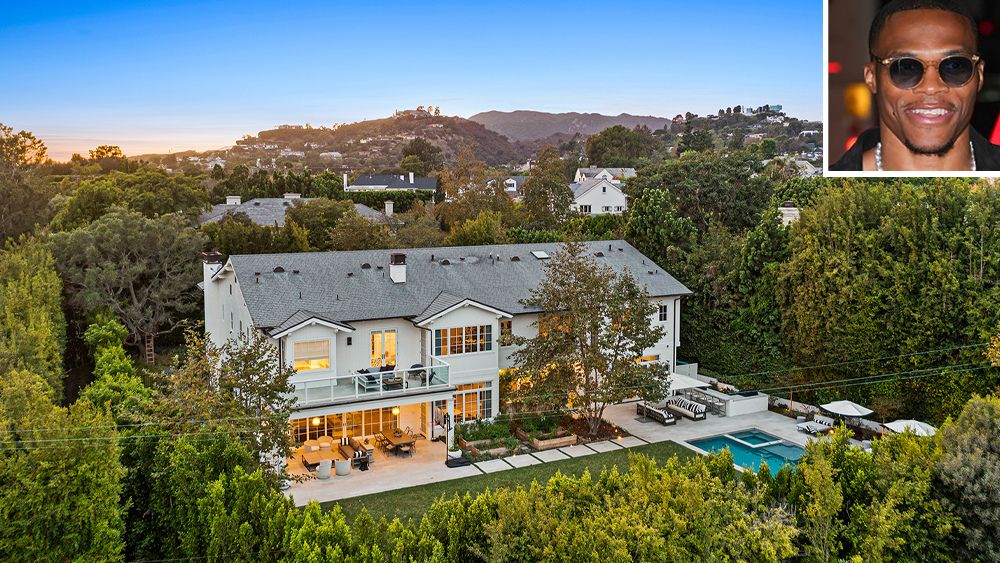