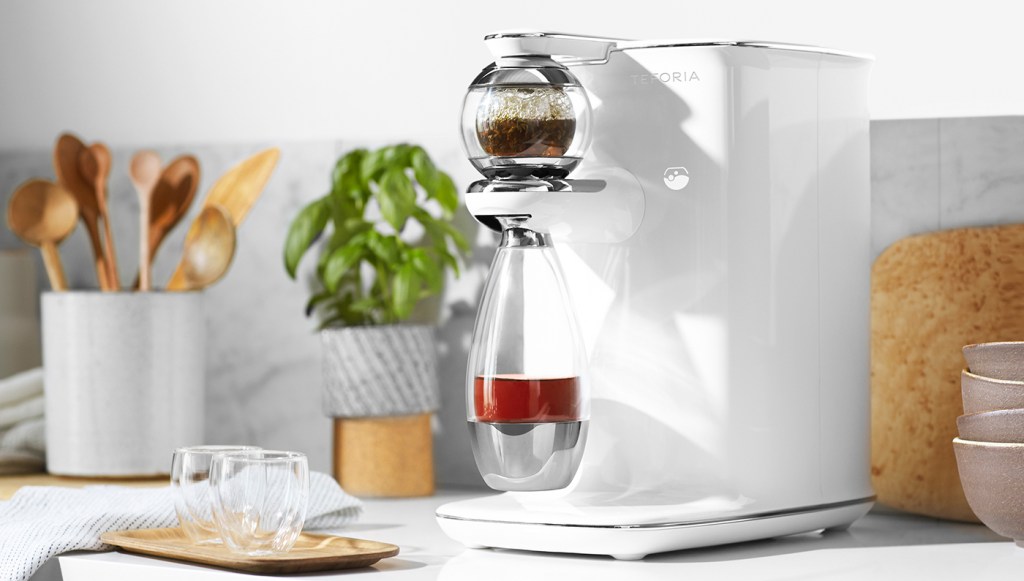 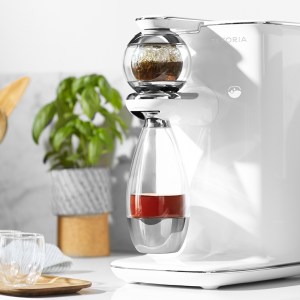 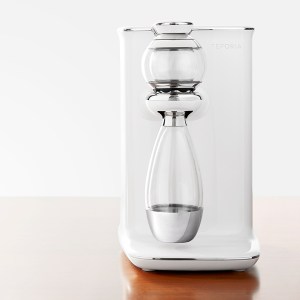 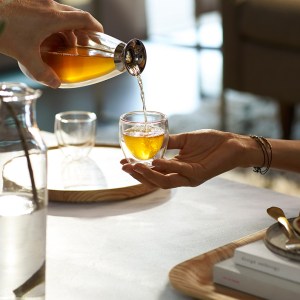 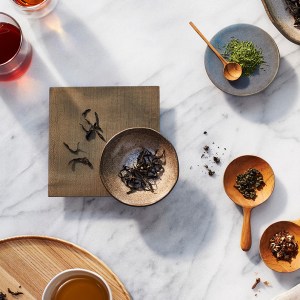 One of the most ubiquitous cross-cultural commodities to be found, tea is widely considered to be second only to water when it comes to beverage consumption, and it contains a complexity akin to wine. Yet the approach to its preparation has remained rudimentary at best—until now.

Developed for more than three years by Allen Han (a former designer for XBox 360 and Amazon), Teforia incorporates the same meticulous approach as third-wave coffee presentation. “There hasn’t been any innovation in tea since the bag, and that was more than 100 years ago,” says Han. “It was an innovation in convenience, however, not in taste or quality of experience.”

Han’s ensuing creation comprises a proprietary Selective Infusion Profile System (SIPS) along with an infusion globe and carafe (both made of borosilicate glass reinforced with BPA-free plastic). The modern marvel automatically measures the optimum time as well as water temperature and amount (based on varietal) to release the botanical’s 200 major chemical compounds for full aroma potential and lush flavor signatures.

“Loose-leaf tea is an amazing ingredient, but it requires time and patience to master it,” explains Han. “We wanted to make it easy for tea lovers and introduce them to all that they have been missing out on.”

To further perfect the process, an accompanying app (iOS and Android compatible) helps tailor the experience to taste and includes customization of caffeine and antioxidant amounts. It also provides wireless upgrades, access to tea recipes from global experts, online ordering, and connectivity with other connoisseurs.

Coming in at a cost consistent with many home-use espresso machines, Teforia is priced at $1,500 and will be available later this fall. (teforia.com)