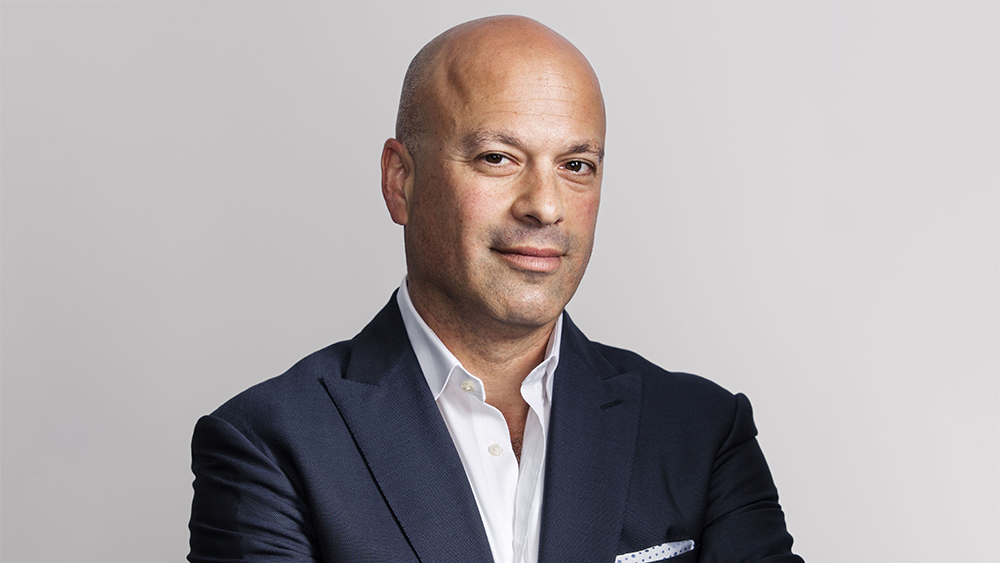 After he sold digital ad developer DoubleClick to Google for  $3.2 billion, David Rosenblatt took the helm of premium design marketplace 1stdibs in 2011. His move from serving up ad advice to businesses such as Pepsi and Nike to facilitating the sales of antique Frank Lloyd Wright chairs and Fabergé eggs may seem nonlinear, but to Rosenblatt it’s all part of the same expanding online marketplace. His future-forward vision helped bring 1stdibs to the forefront of luxury’s online conversation. “I’ve worked in the digital space for a couple decades now, and every time people make the prediction that a certain industry is insulated from the internet, they’ve turned out to be incorrect,” he says. “Luxury will become as digital as any other.”

Originally a platform where dealers in antique and vintage furniture listed items for sale (purchases were made offline), 1stdibs was recast in 2016 by Rosenblatt and his team as an e-commerce forum that allowed transactions to occur on-site. The momentum has scarcely stopped since: This year, 1stdibs expects to notch well over $300 million in sales.

I look for a record of having internally advanced within other companies. Job hoppers need not apply.

As long as it needs to. Personally, I like to err on the side of short meetings, but some topics require discussion and a more recursive approach. It’s fashionable these days to not like meetings, but people need to talk. The alternative, e-mail, is often much less productive.

What’s one adjustment everyone can make in their lives to be more successful?

Focus on what you want five years from now and then work backwards. It facilitates better prioritization and generates perspective.

I love Google Maps. I’ve always been fascinated by navigation, and Google Maps seems miraculous to me. It’s amazing they’re able to do that, especially to those of us who grew up in a Google Maps–less world.

In person if it’s important or nuanced, and e-mail for everything else.

I can never get too good at communicating—among my own team, my board, my employees, customers and friends.

What’s one thing you do every day to stay sane?

Exercising in the morning helps give me energy for the day, and in the evening, seeing my kids helps ease work stressors.

What was your first job, and what did you learn from it that influenced your career?

My first job was scooping ice cream at Baskin- Robbins. I learned that manual labor is not for me. I’ve enjoyed working in the digital industry since.

What’s the biggest challenge you face in running a company?

Understanding the impact of timing how one should allocate priorities. So much of digital is a combination of what the world is ready for and what technology is capable of at any point in time. For example, if someone had invented Instagram in 2004, before the rise of the smart phone, it probably wouldn’t have worked. There’s a time and place for everything.

What is your biggest annoyance at work?

When co-workers lack clarity of expression. If your teammates aren’t able to accurately describe a problem, you can’t solve it. Every great company is put on this earth to solve problems, but you have to be able to define what that problem is in a very clear, customer-centric way. If it isn’t clearly defined, everything else fails.

What would you tell your younger self?

What’s the best piece of advice someone gave you?

That you can hire people to do anything but hire people. That was from Irving Grousbeck.

Strategically, how have you approached luxury within a digital context?

Online, the buyer is really in charge. Luxury businesses historically have been premised on scarcity, often making it difficult for buyers to find the products they’re interested in. We realized that strategy didn’t work for a digital platform. Whether it’s finding the product, buying it, arranging the way you’d like it delivered or receiving customer service 24 hours a day, it’s all on the consumer’s terms.