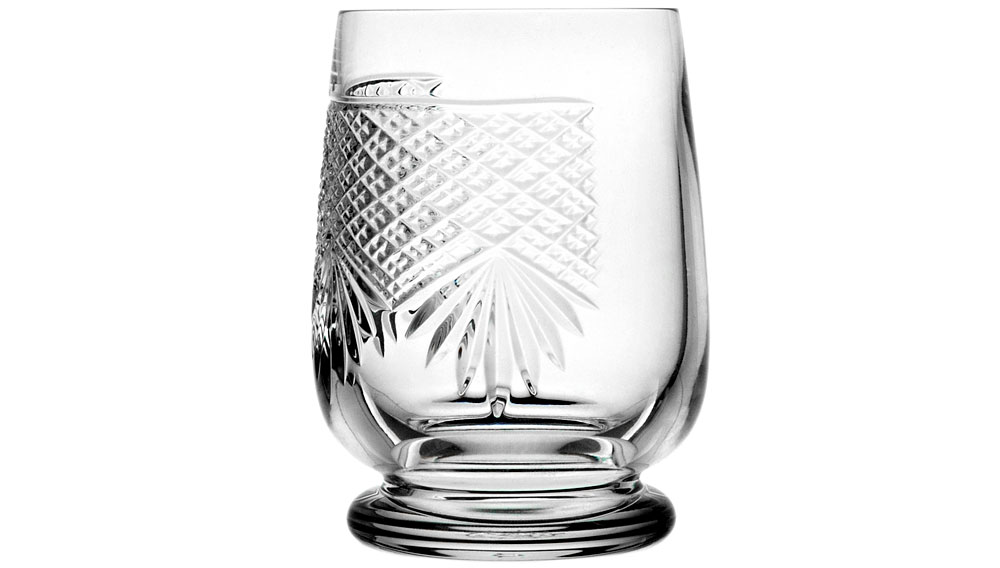 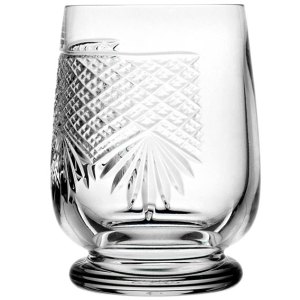 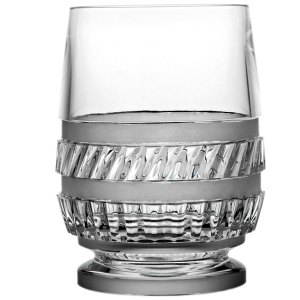 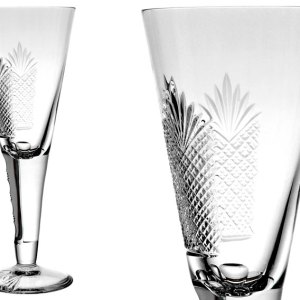 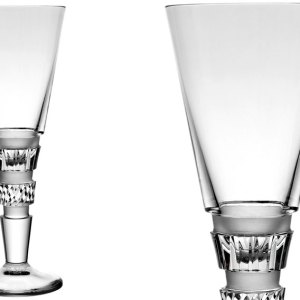 The 425-year-old French crystal manufacturer Saint-Louis, now owned by Hermès, has invited six artisans to reinterpret two traditional shapes from the Saint-Louis archives. The result is Les Confidents—a 12-piece collection comprising six distinct 19th-century-inspired beer glasses, each available in a mug  ($315) and a flute ($415). To be released in October, Les Confidents glasses are mouth-blown, hand-cut, and embellished with 24-karat gold. Each glass takes about 200 hours (more than eight days) to make. 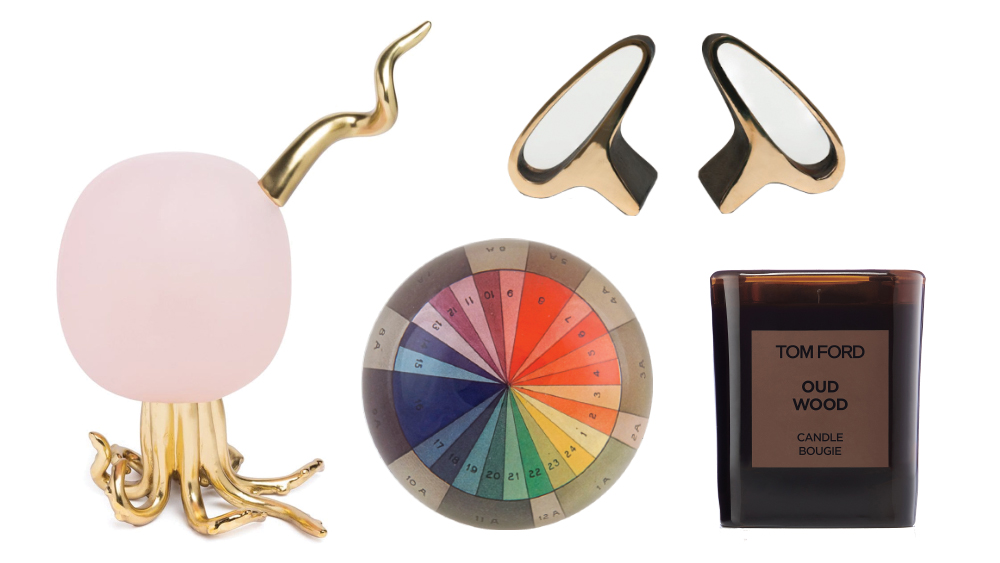