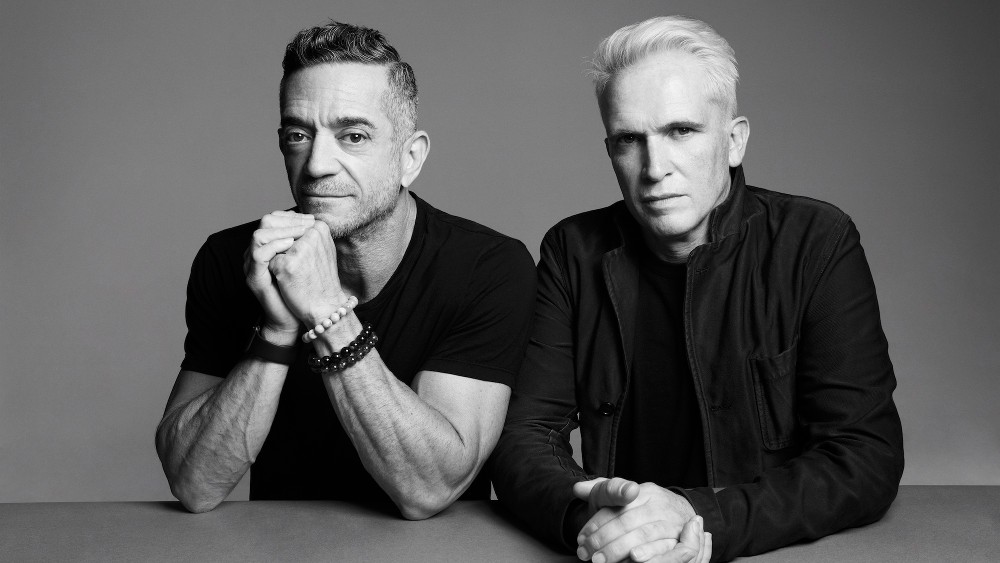 Award-winning architecture firm Messana O’Rorke was founded by Brian Messana and Toby O’Rorke in 1996. Since then, they’ve designed residential and commercial buildings across the globe from slick city homes to desert abodes. Though each project is incredibly unique, the duo’s signature style remains: quality, minimalist spaces with a refined simplicity and tranquility.

It only made sense that their debut monograph Messana O’Rorke: Building Blocks, authored by Architectural Digest’s veteran west coast editor Mayer Rus, would celebrate their most distinguished projects around the world. In this new book published by Rizzoli, Rus highlights the unmistakable ways in which the duo carves space and light.

“Mayer, the first editor to publish our work, had reached out to us in the Spring of 2019 to see if we were interested in publishing a monograph; he thought it was time,” Brian Messana tells Robb Report. Toby and I had always dreamt of publishing our work in a monograph. We have spent 26 years of exploration and developing our craft, and we wanted to share our body of work.”

Messana says choosing projects to include—25 total to represent the number of years they’ve been practicing—was difficult but represents their best work together and the progression and development of their ideas.

“SkinCare Lab was the first project in which we could fully execute some of the ideas we had been thinking about: form, space, scale, light, repetition, discovery, “off the shelf” items and artists such as Dan Flavin and Donald Judd,” he says. “Ten Broeck Cottage put us on the map. Juxtaposition, which we had been exploring in previous projects, revealed itself as “old and new,” separating each with a 12-inch glass gasket vertically and horizontally.”

He also calls out the Jewel Box, an innovative take on a New York studio apartment that gives the illusion of spaciousness thanks to an abstract cube that O’Rorke says “is both hidden and the focus.” This project in particular has won more than a dozen awards.

“We often think of our spaces as a retreat from the frenetic world around us,” O’Rorke sys. “Obviously, this applies more to urban residential projects, but ultimately we would want people to feel calm, relaxed and content in any space we design. We want our spaces to be passively stimulating as time progresses, whether that’s light changing through the day and year and from natural to artificial. We want our work to stimulate the senses on a slow burn with new aspects that take time to become apparent.”

Above all, the book highlights what architecture and design means to them, which is viewing architecture as a way of investigating, resolving problems and creating a response.

“Nothing excites us more than hearing from a client that they were not expecting so much depth of thought and richness of experience in their project,” he says. “We spend an inordinate amount of time contemplating how our clients or users will occupy our spaces. Scale, form and light are constant preoccupations.”