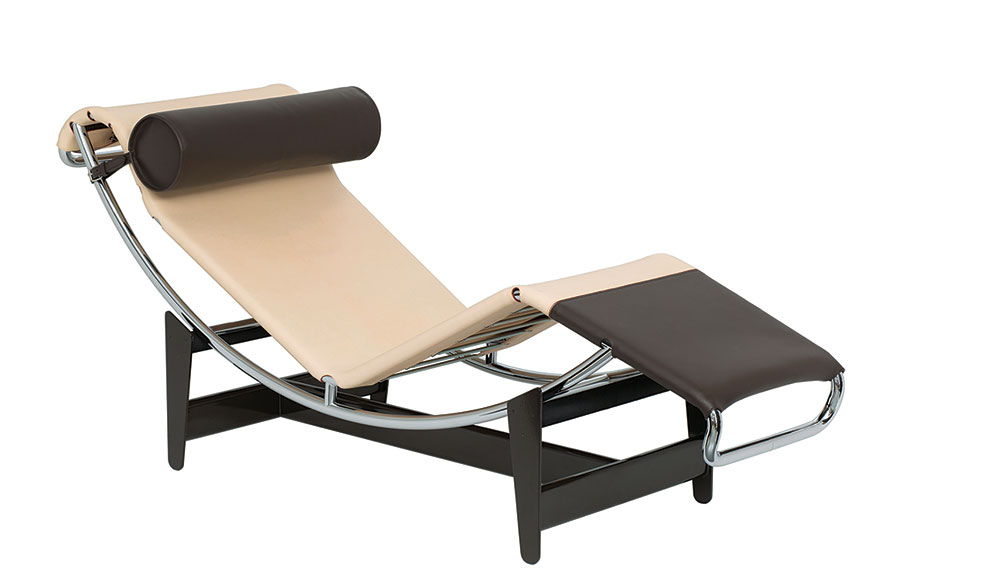 One of Art Basel 2013’s most talked-about pieces, constructed by Louis Vuitton, celebrated the famed French architect, designer, and photographer Charlotte Perriand (1903–1999). A two-bedroom house, La Maison au Bord de l’Eau, originally designed by Perriand in 1934 but never built, was erected on the beach near the Raleigh hotel, where the house displayed some of the French fashion house’s clothing designs. In addition, the Italian furniture maker Cassina created an edition of

the LC4 chaise—originally designed in 1928 by Perriand, Le Corbusier, and Pierre ­Jeanneret—reimagined in pink and dark brown saddle leather from the Louis Vuitton tannery. The piece is priced at $8,000 and limited to 1,000 examples.

At These New Luxury Residences, the Home of the British Grand Prix Can Be Your Home, Too